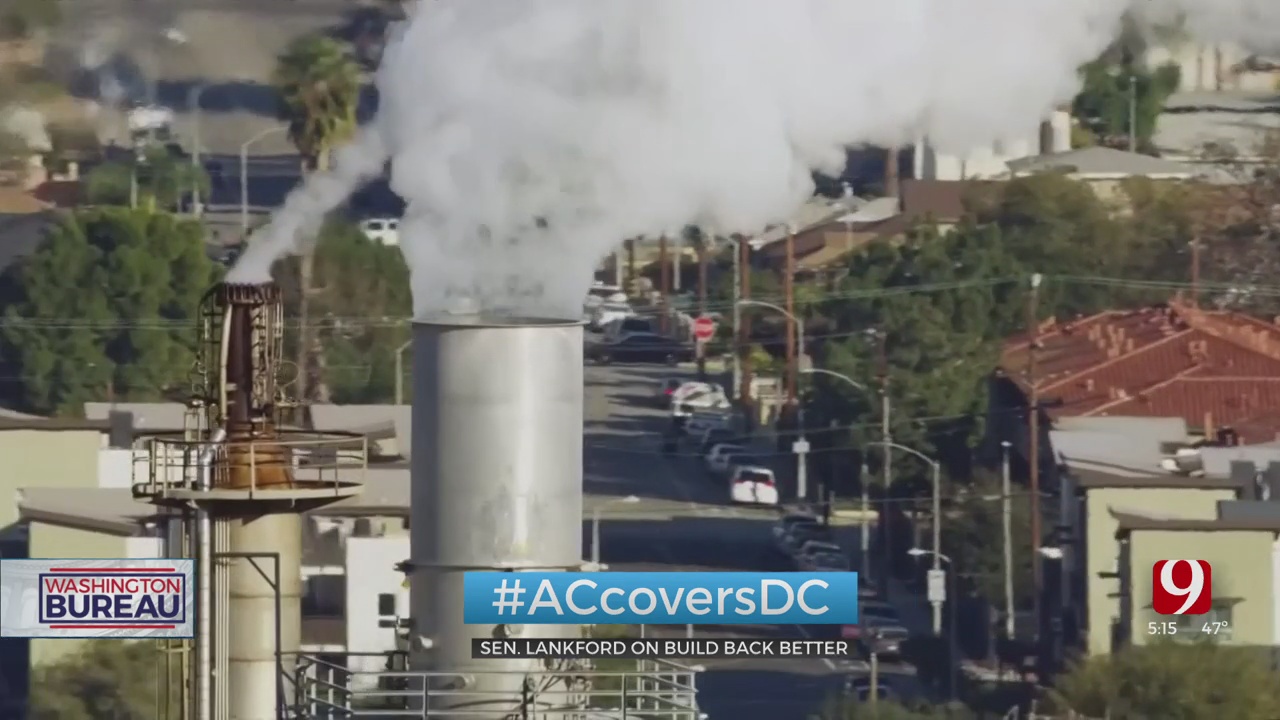 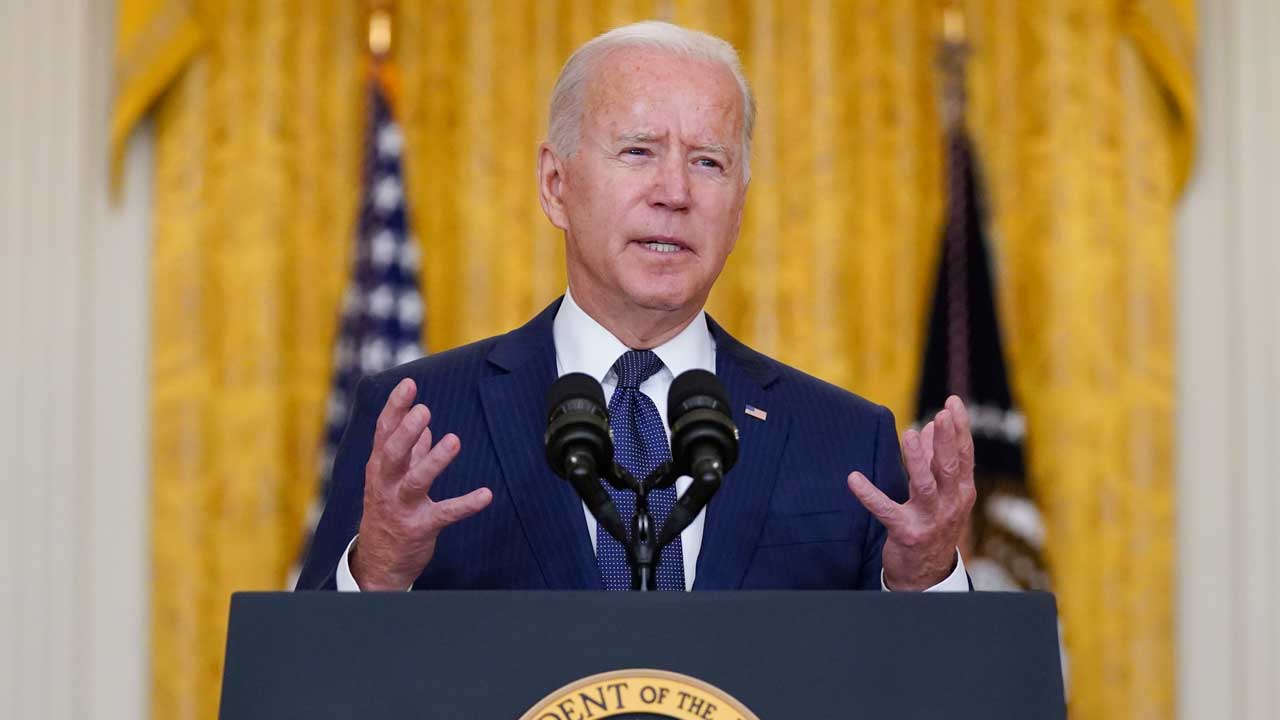 Senate Republicans are slamming the Democrats’ nearly $2 trillion Build Back Better bill as gimmick-filled and far more costly than advertised, as Senate leadership continues to push for a vote on the controversial legislation, potentially sometime next week.

The measure, which passed in the House on a party-line vote last month, was "scored" by the nonpartisan Congressional Budget Office as costing $400 billion over 10 years. President Joe Biden and Democrats, who have claimed the far-reaching spending plan is completely paid for, think the CBO estimate is conservative and that elements of the package will generate enough money to cover the entire cost.

Republicans said the Democrats’ assurances of its fiscal soundness ring hollow. Many Republican senators also said the bill’s proposed expansion of health, education and climate initiatives would amount to a step toward socialism.

“In reality, what’s happening is they’re trying to spend more, they’re trying to tax more, and they’re going to make a bad situation even worse,” said Sen. James Lankford (R-OK) at a news conference on Tuesday.

Biden and Democratic leaders said the package will create millions of jobs and put America in a position of economic strength.

Lankford said the changes in tax policy that would pay for it will ensure that it does just the opposite.

Among those tax measures in the new Global Minimum Tax – a 15% tax on business profits that the U.S. and other members of the G-20 recently agreed to impose in their respective countries.

Lankford believes this will only hurt U.S. competitiveness because other nations won’t follow through.

“[It] reminds me of when I was in middle school around a group of guys that all came up with a bad idea,” Lankford said, “and all the guys would look at each other and say, ‘Great idea, you go first.’”

Lankford also took aim at the so-called ‘book minimum’ tax, explained this way by the Tax Policy Institute: “a 15 percent alternative minimum tax on the adjusted financial statement income (“book income”) of large corporations. As a result, some large corporations would pay an amount by which their minimum tax exceeded their regular tax for the year."