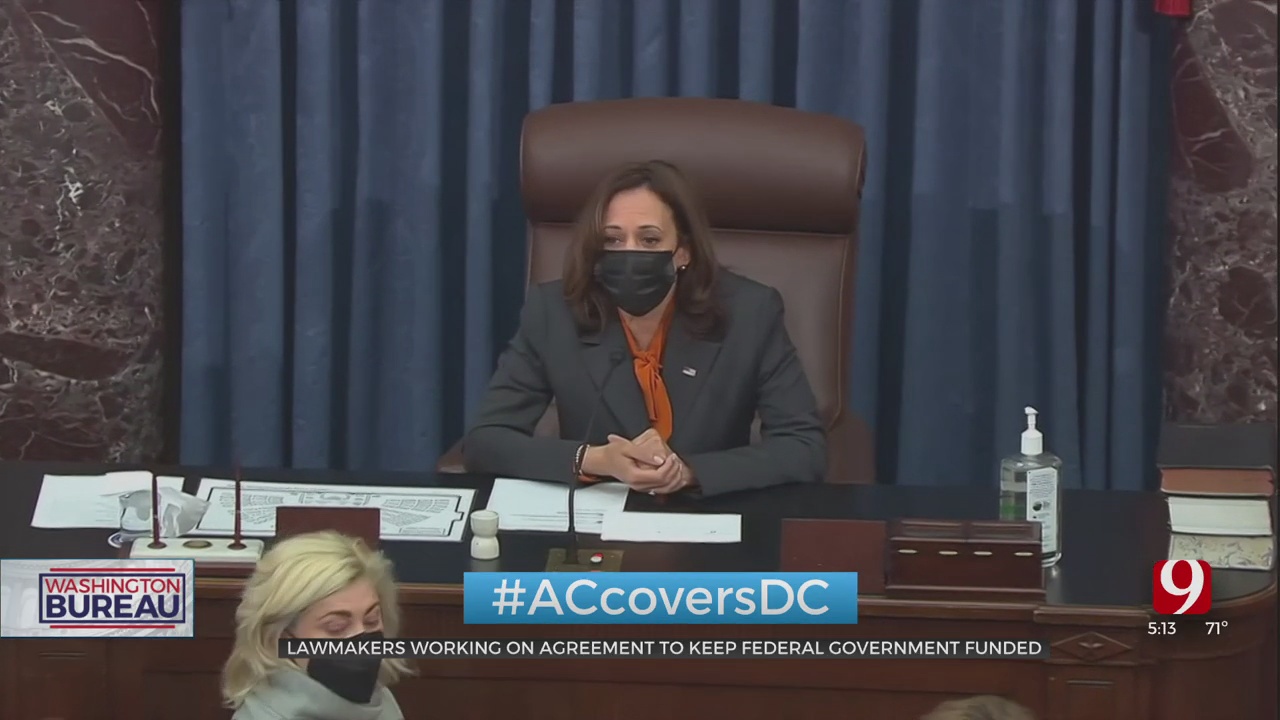 Congressional leaders are in a race against the clock to approve another short-term funding measure and avoid a partial shutdown of the federal government. A September deal to continue funding the government at Fiscal Year 2021 levels expires at midnight Friday.

Just as was the case two months ago, the Democratic-controlled Congress is not far enough along in the normal appropriations process to pass a new budget and will instead have to push through a continuing resolution to extend current funding and keep federal agencies and programs up and running.

“What’s really happening,” said Sen. James Lankford (R-OK) in an interview Tuesday, “is Chuck Schumer has really botched the schedule in the Senate. They’ve been so focused on this big reconciliation bill [and] all these other big spending bills…they’ve not done the basic bills that have to be done every year.”

Democrats and Republicans are reportedly in discussions over the length of the extension agreement — specifically, whether the next deadline should be in January or February.

Congressman Markwayne Mullin (R-OK2) said, at this point, they should just extend the current funding through the end of the fiscal year

“The chances of you getting a full budget done in January or February is slim to none,” said Mullin in an interview Tuesday, “because, come March, you need to be working on the next fiscal year, which would be the 2023 year.”

Political considerations aside, Mullin said, the Democrats’ failure is a win for Republicans, since another continuing resolution would keep funding at an acceptable level.

“It’s not a way to govern,” said Mullin, “but hey, it holds the numbers to [former President] Trump’s policies and Trump’s numbers.”

When Congress passed the continuing resolution two months ago, every Oklahoma member except Rep. Tom Cole (R-OK4) voted against it.