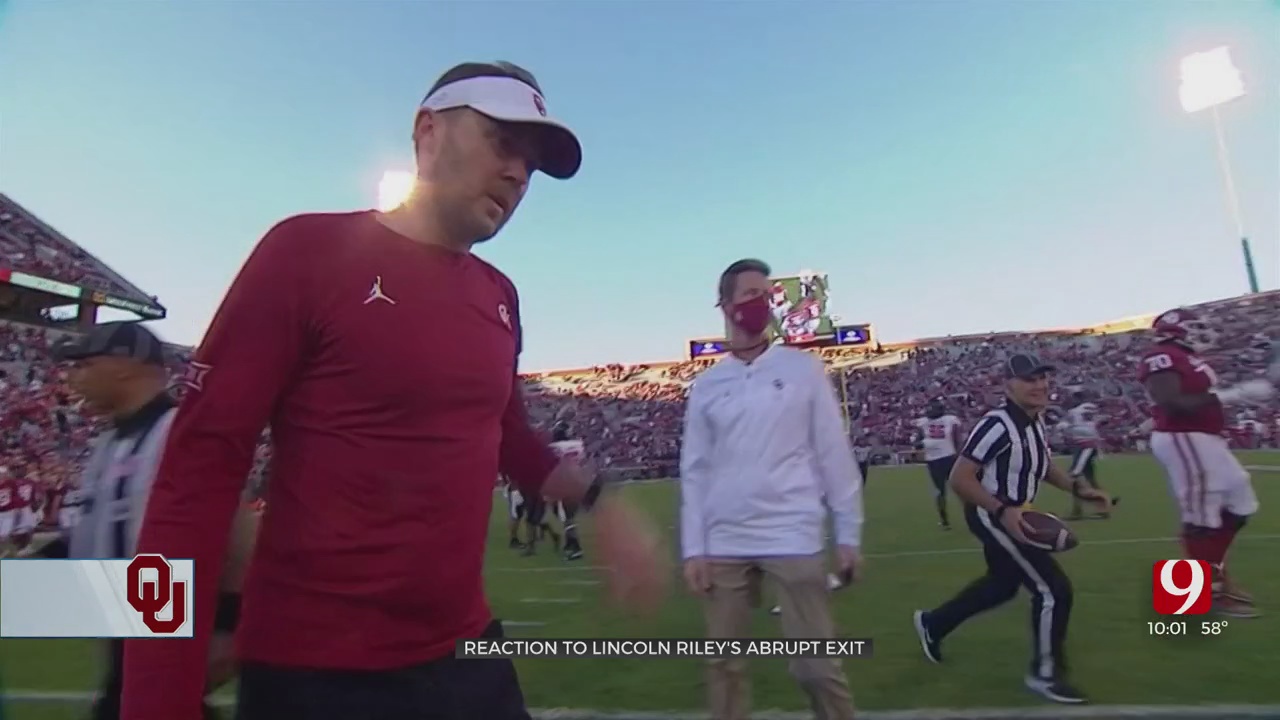 Lincoln Riley’s sudden departure from the University of Oklahoma left some football fans in a tailspin.

“This is crazy. What’s going on? Why? Why is he even leaving,” OU junior student David Asche said.

“Disappointment,” said Eolo Nizzi, a longtime OU fan and Norman resident. “And then anger. I’m still in the anger stage. “Kevin Durant is pardoned by the state of Oklahoma because Lincoln Riley is enemy number one now.”

Riley left the Sooner State to become the head football coach at the University of Southern California in Los Angeles.

“Give it a little bit of time and you’re going to see this is just a little bump in the road,” Stoops said at a news conference Monday alongside OU leadership. “There’s not one person that’s bigger than the program, (not) coach (Barry) Switzer, myself, or Lincoln Riley.”

Nizzi, Asche and other OU fans said they are excited to see Stoops lead the team once again. However, not everyone is optimistic about the future of the program.

“I do think this is a precarious situation for OU football to be in right now, especially with recruiting classes potentially being decimated by this,” OU junior student Reese Phillips said. “This is something that could really turn the program for the worst if they’re not careful.”