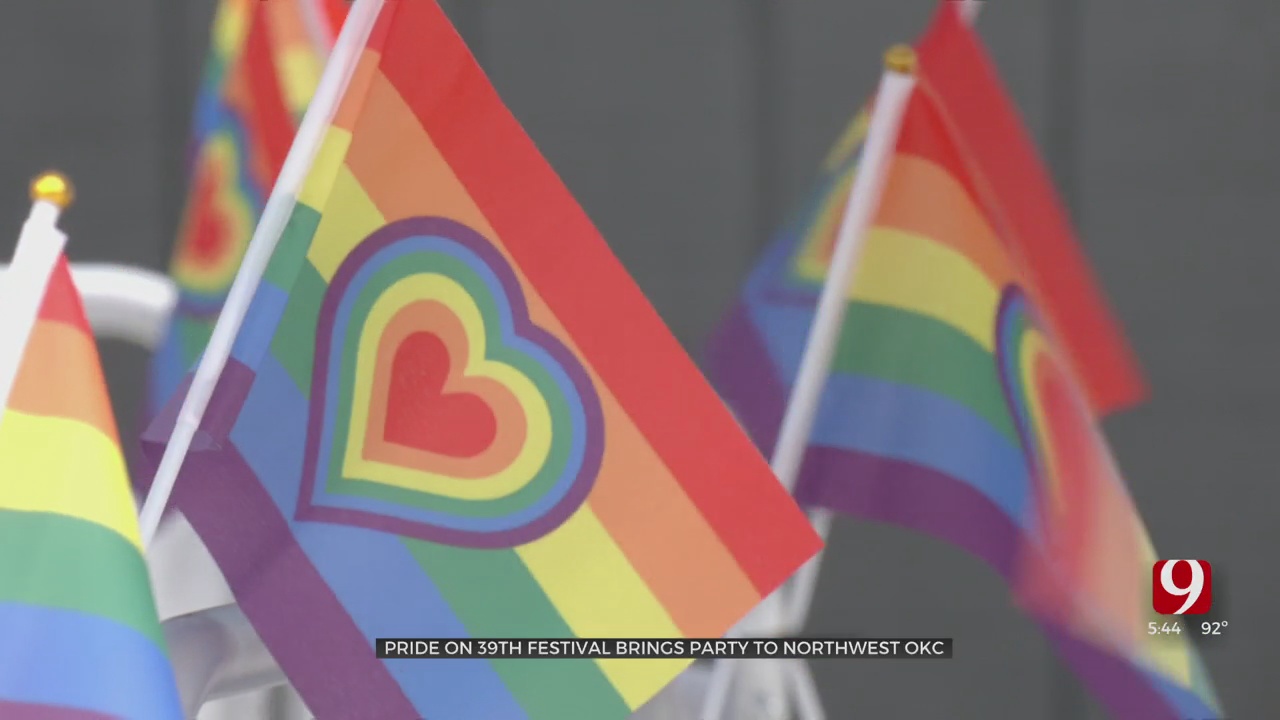 The annual Pride on 39th Street Festival is wrapping up what organizers are calling a successful weekend.

Many describe this weekend’s Pride on 39th Street Festival as a place to let loose and not be judged by others.

“Moving here, I was a little worried about how conservative it was, but it kind of shows that it's not as conservative as maybe the rest of the country thinks,” Gilley said.

Gilley said 39th street serves as a safe space for them. Kimberly and Haley Lacroix agree. For them, this weekend was refreshing to be around people that understand them.

“Somewhere we can be ourselves, and hold hands and not get the looks,” Kimberly Lacroix said.

“It took 24 years for me to do it so to finally get to do it this is my first year to ever be at pride,” Haley Lacroix said.

The Lacroix's said for them and many others Pride means freedom, Folks marched in a parade calling for a change in hopes to create more spaces full of love and not hate.

“Everybody is so unified here. I haven't seen fights I've just seen unification so that's kind of what it's about. Everybody needs to support each other,” Deana Criner-San Juan said.

Langston University Marching band was also part of the over 40 floats in the PRIDE parade.

“With Langston being an HBCU, urban pride events being all about the culture. It's very important to bring a connection between our straight community and our LGBTQ community as far as going to college and instilling and inspiring young people,” Brandi Davis, Urban Pride events said.

Organizers want their message to spread beyond this weekend. Their message is to continue the fight for equality and love.

Mornings With The Mayor: Sept. 29