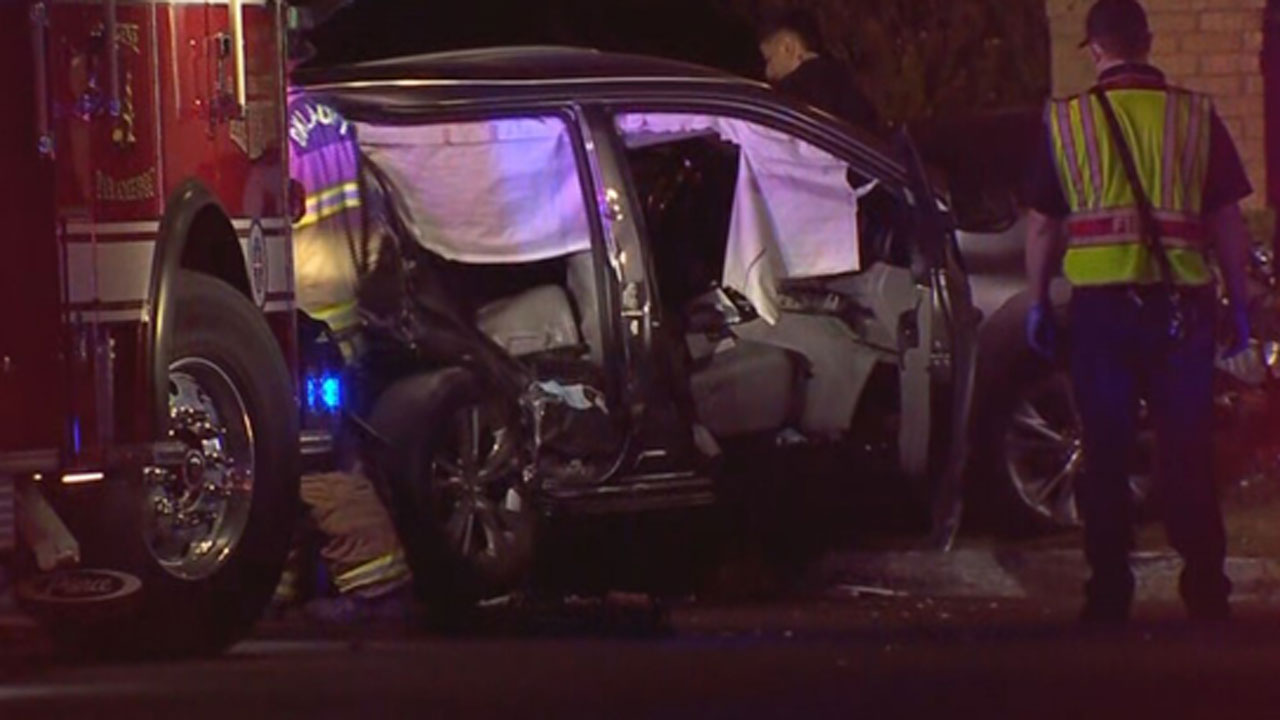 UPDATE: OCPD verifies that there are four total patients, with one of them being in critical condition.

UPDATE: The OCPD reports that one of the drivers was going on NW 23rd and hit a car head on, but kept driving and hit a third car before hitting a pole.

Two of the three injuries are critical and are being transferred to OU Health. One of the victims was ejected according to the OCPD.

OCPD says that three people are hurt and two of them are in critical condition after a crash on NW 23rd and Ann Arbor in Oklahoma City on Saturday night.