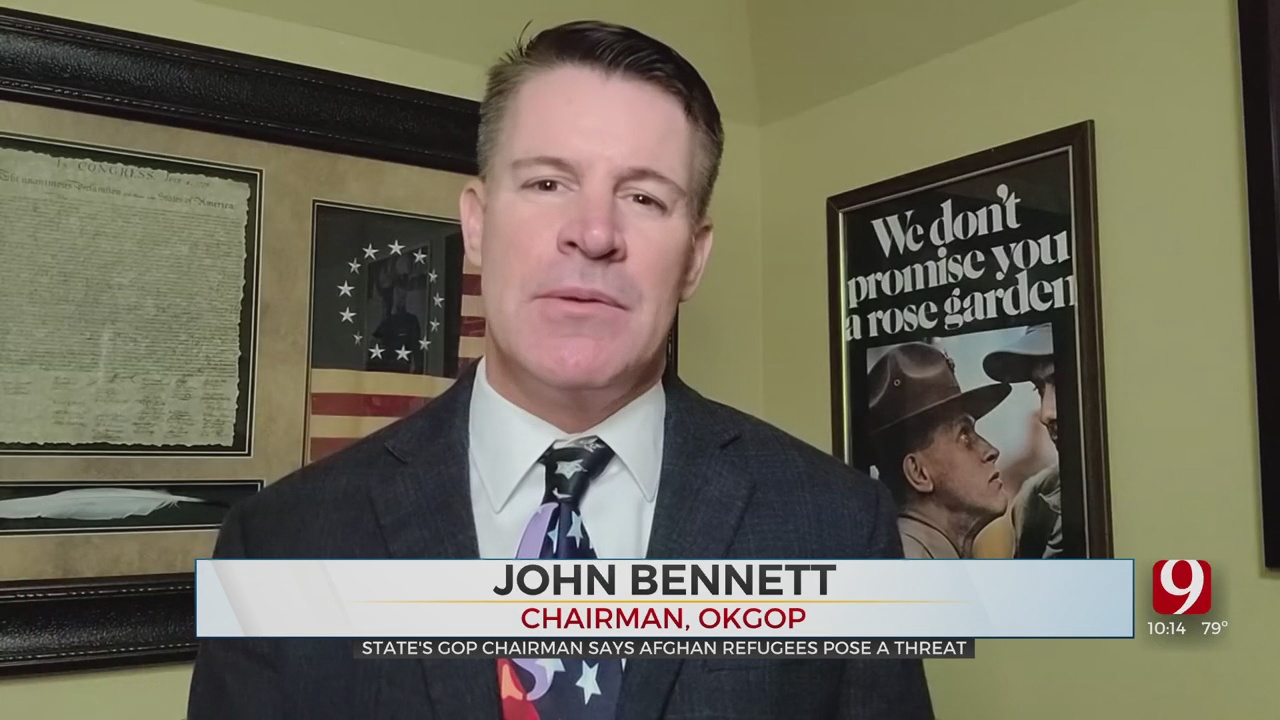 Thousands of Afghan refugees need homes, and Gov. Kevin Stitt said Oklahoma is willing to help. However, the leader of the state's Republican party said the Afghan refugees people pose a threat.

“We all saw on TV Afghans literally holding on to airplanes. We saw a mom handing her child over to a stranger,” Stitt said.

“Why would we allow the same enemy we’ve been fighting for 20 years on a war on terror onto American soil?” Oklahoma Republican Party Chairman John Bennett said in a video on their Facebook page

Stitt said Oklahomans should look to community organizers and churches, like Catholic charities, for how they can help refugees.

“There will need to be philanthropic groups to step up and help integrate folks that fought alongside us, they are allies. Persecuted Christians, we’ve seen all kinds of atrocities over there, so we are excited to lend out our hand to help,” he said.

“This is a strategic and military blunder that will allow America’s enemies onto United States and Oklahoma soil. This can’t be allowed our government has no idea who the enemy is,” Bennett said.

In the video Bennett also said there is no way to vet the refugees and people should call the governor's office to express their opinion.