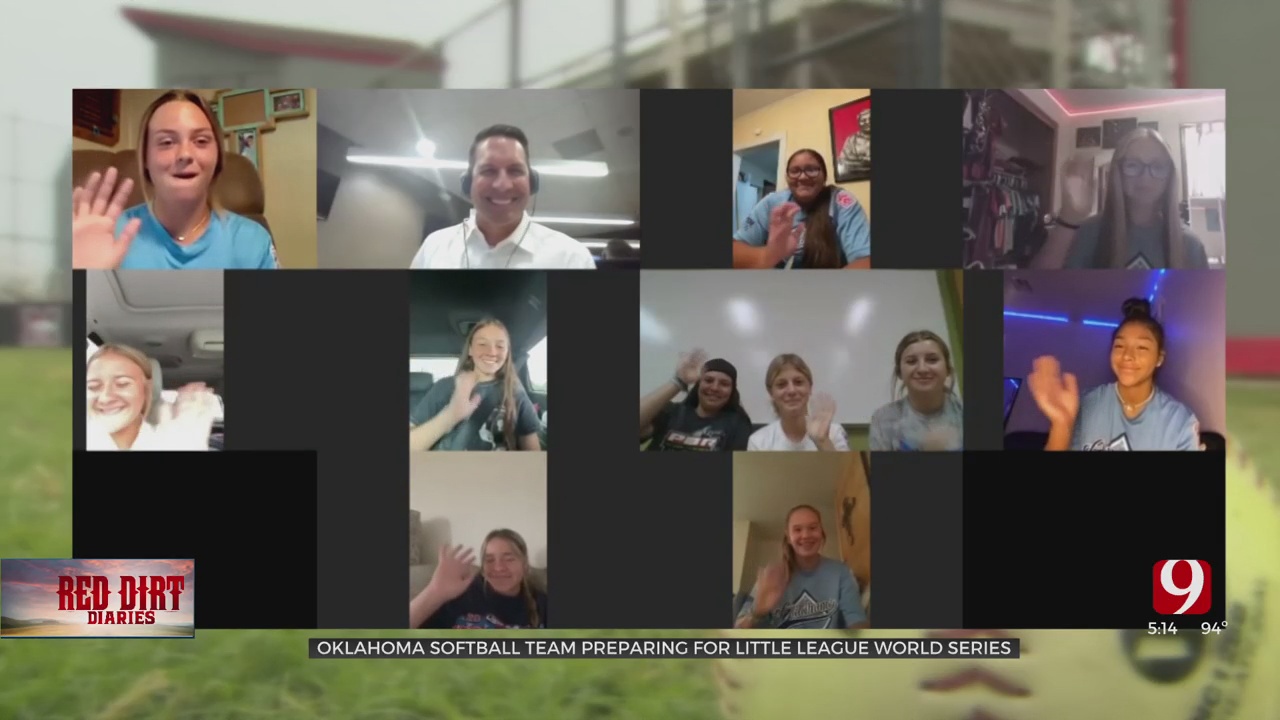 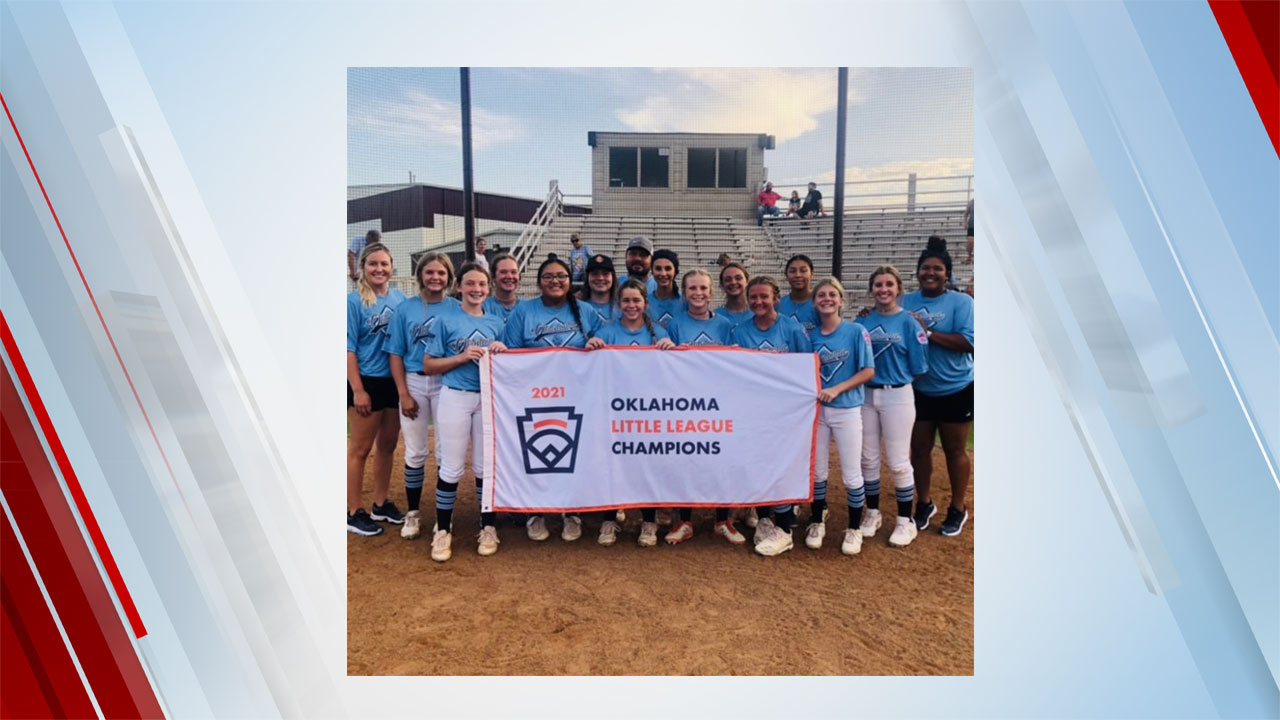 A team of Oklahoma 12 and 13-year-olds are competing in the Little League Softball World Series in North Carolina.

The tournament has been played for 47 years, but this is the first time a team from Oklahoma has made it this far.

The majority of players on the select team are from Muskogee while two are from the metro.

“I’m really confident. I feel like we got this,” Mustang native and player Alexis Kierstead said. “We are pretty good. Not pretty, we are really good.”

“I want to stay humble about it, but yeah, we are pretty good,” Oklahoma City native and player Kandace Burnett said.

Team Oklahoma went undefeated in its run through regionals and has been playing together for about two months.

The team is hosting a number of fundraisers to help pay for the trip to Greenville, North Carolina.

There will be a coed softball tournament Friday in at the Claude Cox Omniplex in Okmulgee.

A BBQ and concert is also planned for Saturday at the Checotah Sports Complex.

“It’s a once in a lifetime opportunity, and I'm really grateful for that,” Burnett said.

Team Oklahoma will fly out to North Carolina on Sunday. Its first game will be Aug. 11 against New Jersey.

You can watch the Little League Softball World Series on ESPN Plus.

You can also donate to the team’s GoFundMe page by clicking here.