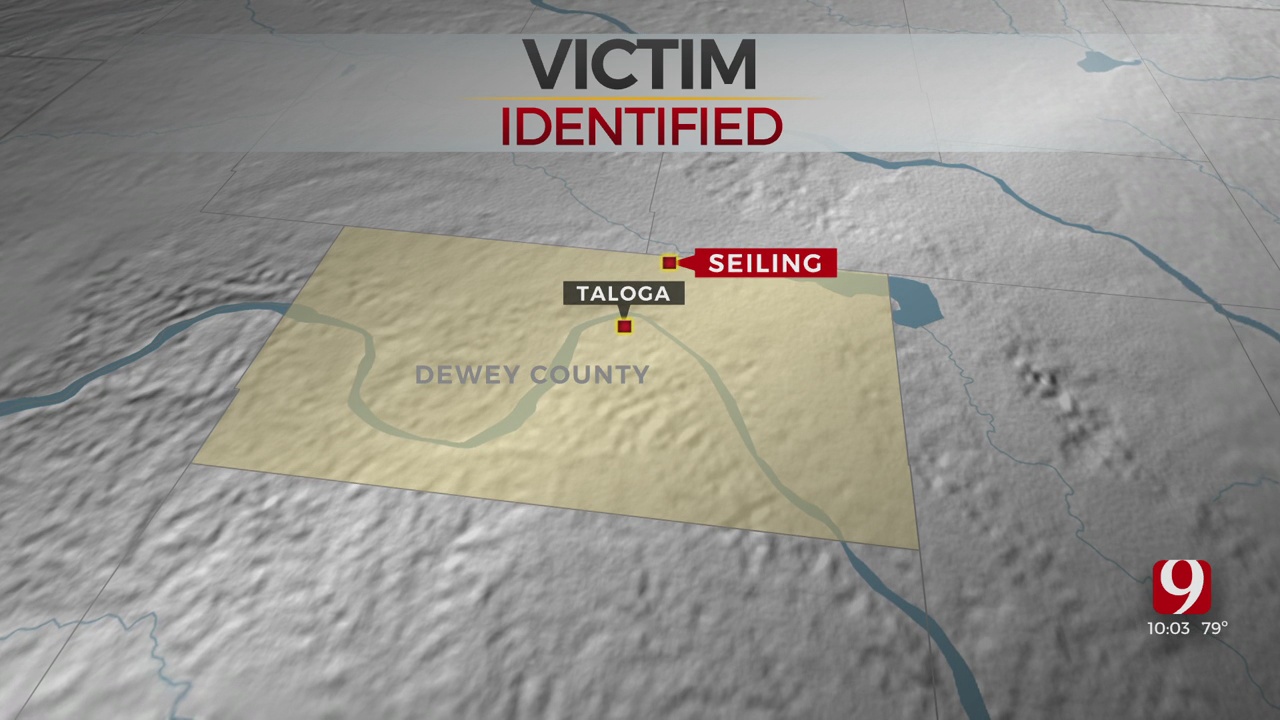 A pilot has died in a crop-dusting plane crash, the Oklahoma Highway Patrol confirmed to News 9.

According to OHP, the crash occurred Monday morning near E0160 and N2340, approximately five miles east and one mile south of Seiling, Oklahoma.

The crash is being investigated by the Federal Aviation Administration.