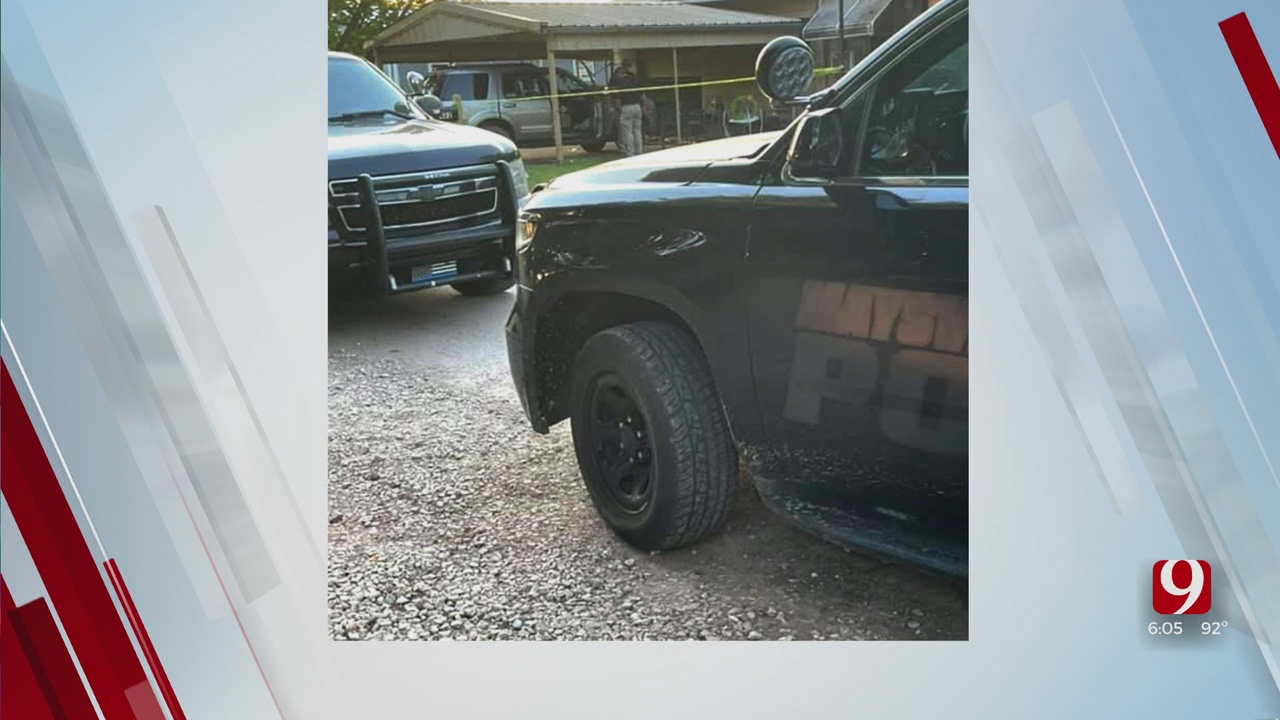 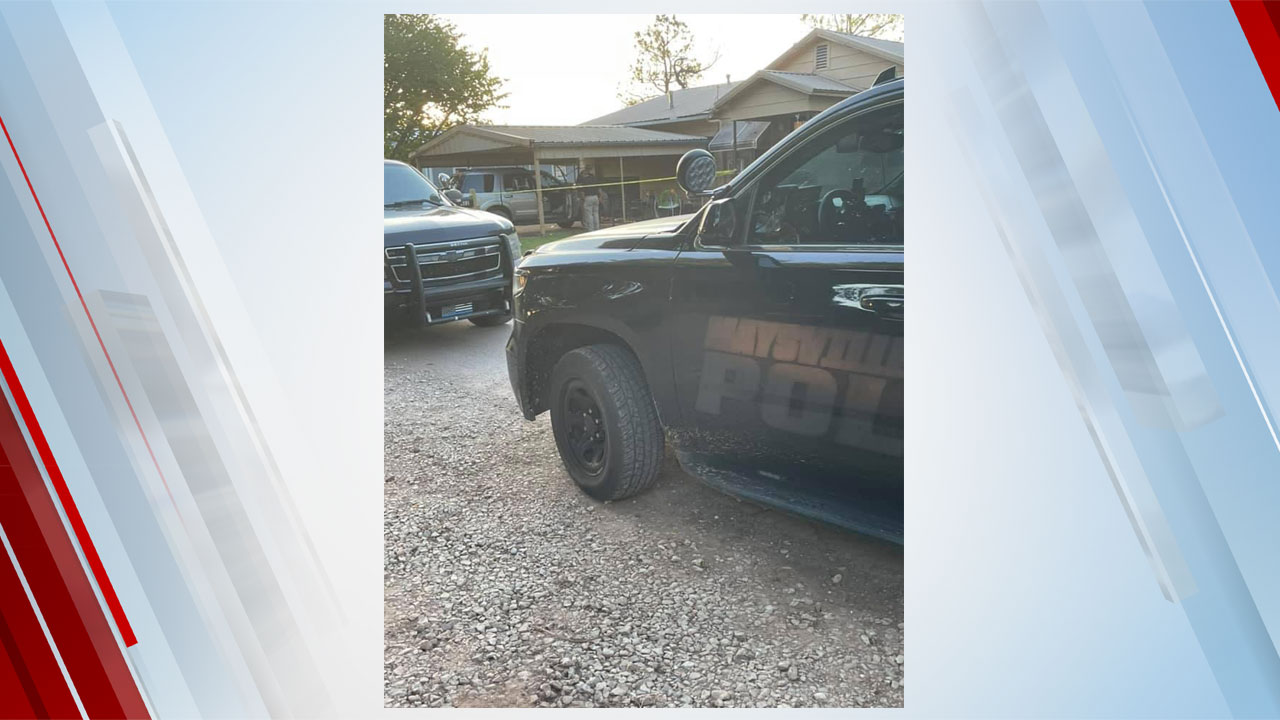 Maysville police said a man and woman are in custody following a shooting Friday afternoon.

The shooting happened at a residence around 5 p.m. on First Street near State Highway 74.

When Maysville Police Department police chief Paul Bush arrived on scene, he found a person with a gunshot wound.

During the search for a suspect, Bush found the suspect's vehicle near the intersection of State Highway 74 and 110th Street. A female suspect, who was taken into custody, gave authorities a tip about a man who she accused of pulling the trigger was in Purcell.

The shooting victim was transported to OU Medical Center in Oklahoma City and later released.