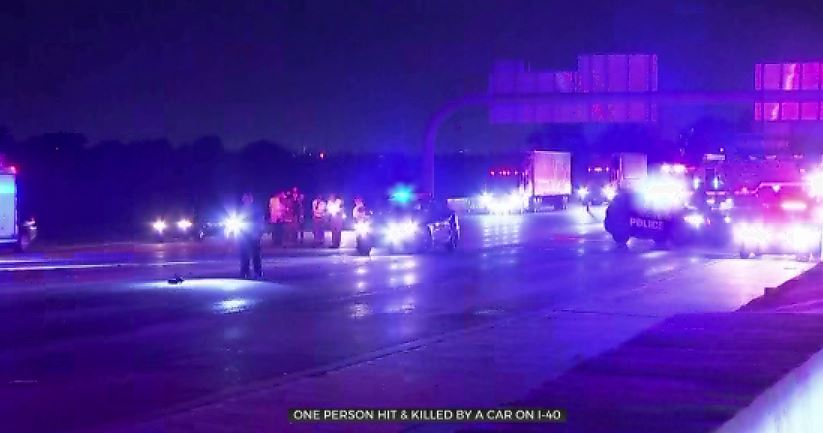 Trooper Eric Foster said OHP received a call around 2:30 a.m. A person said they hit a body that was already lying in the roadway.

"The call that came in, a vehicle said they struck a body that was already in the roadway,” Foster said. “Once we arrived, we determined there were several vehicles that struck the body."

OHP said this person had been hit by at least three vehicles, including one semi.

The victim's body was completely dismembered. The scene was spread out more than one mile.

One driver stopped and spoke with OHP.

Authorities are now working to identify the victim. As of now, Troopers said they are not certain of the victim’s gender.