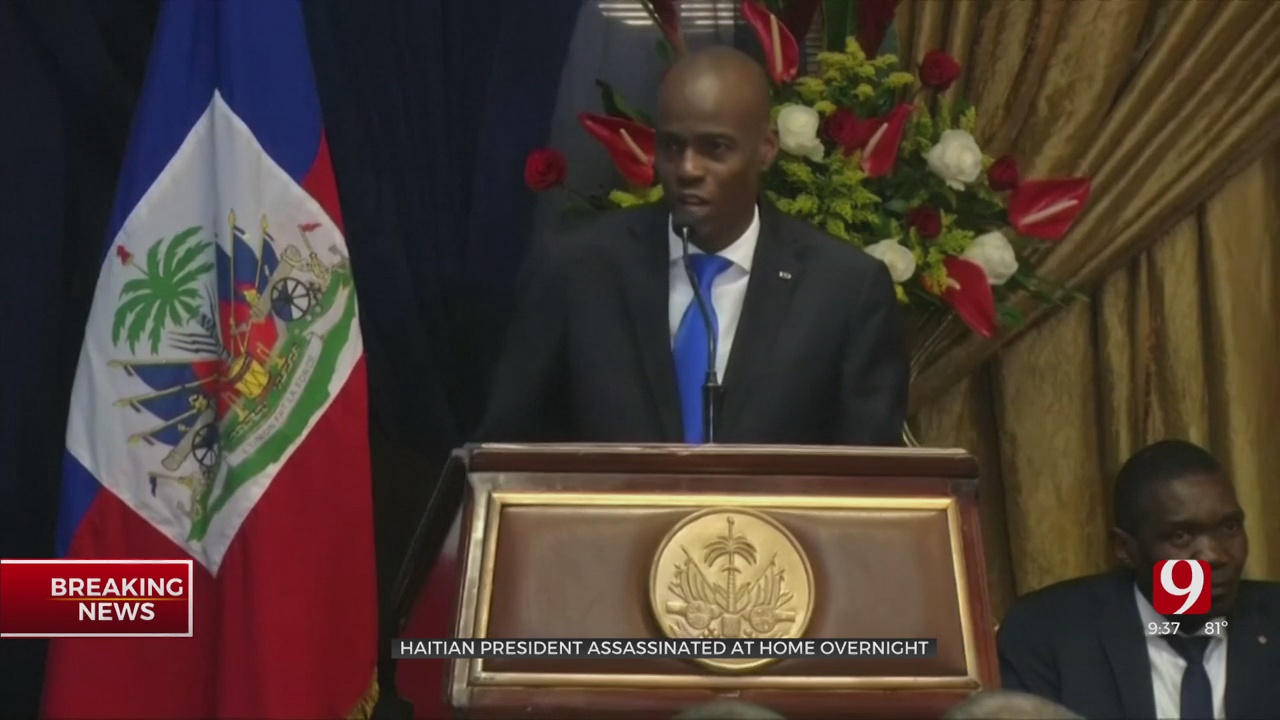 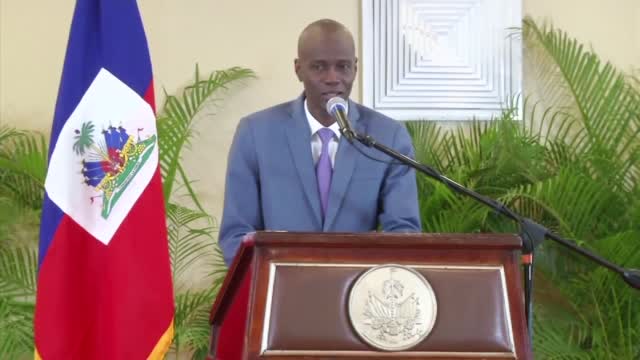 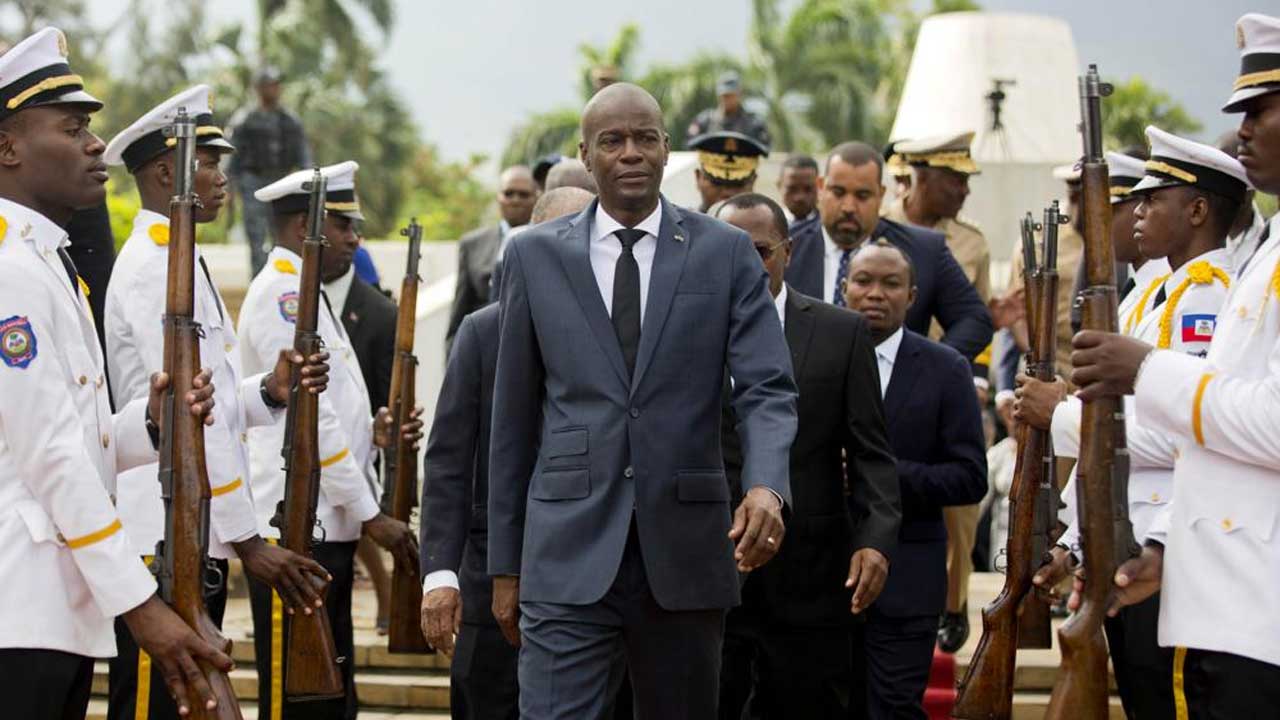 Haitian President Jovenel Moïse was assassinated in an attack on his private residence early Wednesday, according to a statement from the country’s interim prime minister, who called the killing a “hateful, inhumane and barbaric act.”

Even before the assassination, Haiti had grown increasingly unstable and disgruntled under Moïse. The president ruled by decree for more than two years after the country failed to hold elections and the opposition demanded he step down in recent months.

“The country’s security situation is under the control of the National Police of Haiti and the Armed Forces of Haiti,” Joseph said in a statement from his office. “Democracy and the republic will win.”

In the early morning hours of Wednesday, the streets were largely empty in the Caribbean nation’s capital of Port-au-Prince, but some people ransacked businesses in one area.

Joseph said police have been deployed to the National Palace and the upscale community of Pétionville and will be sent to other areas.

Joseph condemned the assassination as a “hateful, inhumane and barbaric act.” In the statement, he said some of the attackers spoke in Spanish but offered no further explanation. He later said in a radio address that they spoke Spanish or English, again offering no details.

The White House described the attack as “horrific” and “tragic” and said it was still gathering information on what happened. U.S. President Joe Biden will be briefed later Wednesday by his national security team, spokesperson Jen Psaki said during an interview on MSNBC.

“The message to the people of Haiti is this is a tragic tragedy,” she during a previously scheduled interview on CNN. “It’s a horrific crime and we’re so sorry for the loss that they are all suffering and going through as many of them are waking up this morning and hearing this news. And we stand ready and stand by them to provide any assistance that’s needed.”

Haiti’s economic, political and social woes have deepened recently, with gang violence spiking heavily in Port-au-Prince, inflation spiraling and food and fuel becoming scarcer at times in a country where 60% of the population makes less than $2 a day. These troubles come as Haiti still tries to recover from the devastating 2010 earthquake and Hurricane Matthew that struck in 2016.

Opposition leaders accused Moïse, who was 53, of seeking to increase his power, including by approving a decree that limited the powers of a court that audits government contracts and another that created an intelligence agency that answers only to the president.

In recent months, opposition leaders demanded the he step down, arguing that his term legally ended in February 2021. Moïse and supporters maintained that his term began when he took office in early 2017, following a chaotic election that forced the appointment of a provisional president to serve during a year-long gap.

Haiti was scheduled to hold general elections later this year.