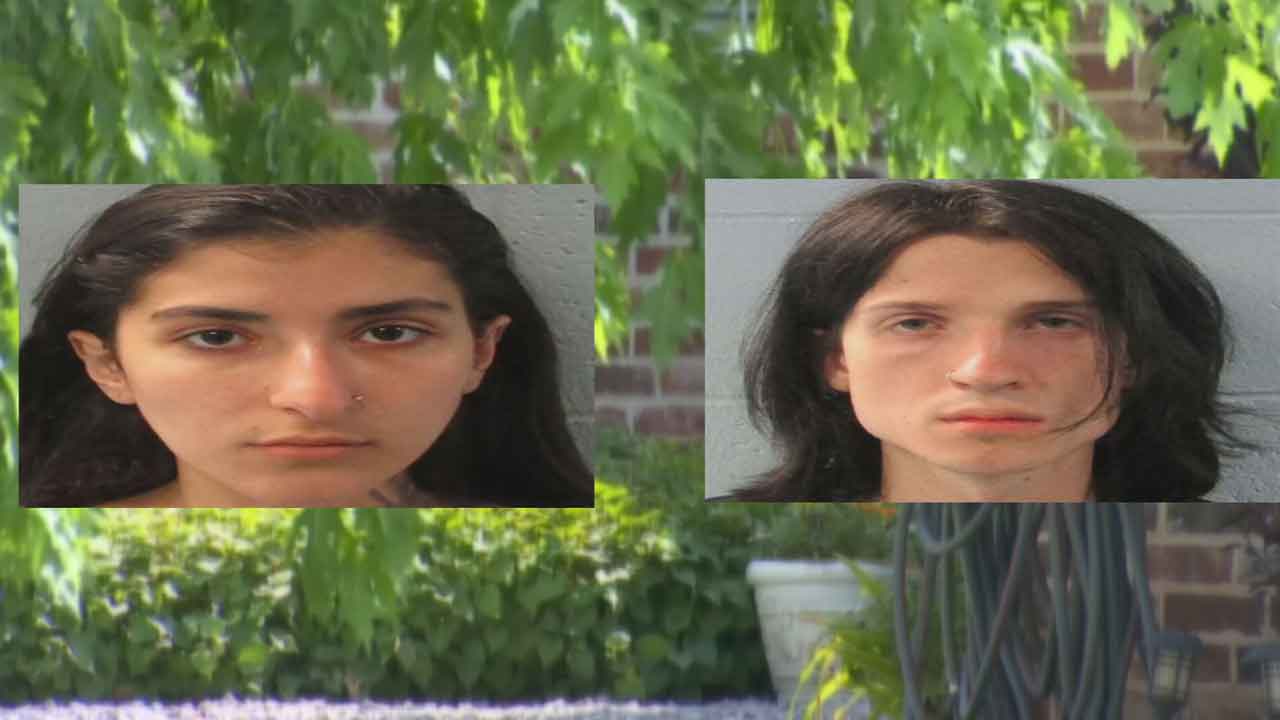 A man who police said attempted to pay for sex was robbed at gunpoint.

The victim called 911 when the suspects left him penniless.

Allegedly robbed by a woman he met on the internet, and her boyfriend, the victim turned to police for help after being extorted for more money.

Victim: She was like give me $300, or I’m showing up and telling your family that you pay for sex.

According to police reports, after communicating with Rose Hosseinigoshaghani through OnlyFans the victim and suspect agreed to meet up for sex.

Victim: It was a girl from Tinder and we were going to hangout. She was like I’m going to come over and pick you up. I was like OK that's cool.

Police said Hosseinigoshaghani drove to the victim's home and picked him up. Seconds later, her boyfriend Hunter Randall leaped out from the back seat.

Victim: Obviously he was there the whole time. I didn't know he was there. And then he put a gun to the back of my head and said I need all the money you have.

The victim told police the couple took his cellphone and demanded he transfer $200 through Cash App.

Officers confronted her at her parents’ home.

Hosseinigoshaghani: What was the deal last night? What's going on?

Police caught her boyfriend trying to escape through a window and arrested him.

When officers asked why they did it, Hosseinigoshaghani said she wanted to have a good time with friends saying, "everyone always has money and I'm always the one that's broke."

The suspects told police they spent the stolen money on food, THC wax, and vapes.