Food Photographer Putting More On Her Plate With Business 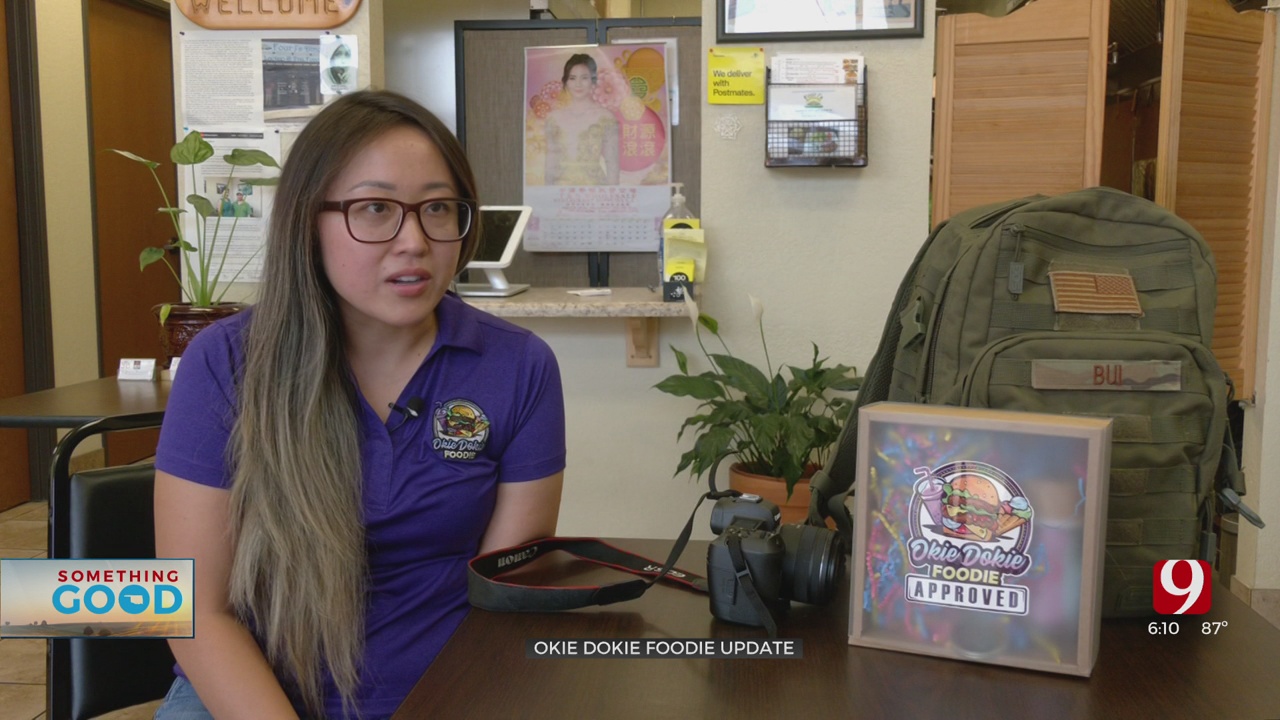 Food Photographer Putting More On Her Plate with Business

When we met Jennifer Bui last August, she was just beginning her photographic philanthropy, travelling to Oklahoma restaurants hit hard by the pandemic, taking pictures of their food for free and posting them on her Facebook page, Okie Dokie Foodie.

"What I learned about myself, that I'm capable of doing a lot," Bui said.

And that's putting it mildly.

With help from other volunteer photographers, Jennifer has featured more than 100 restaurants in Oklahoma, Texas and Georgia.

"I'd say it's been an emotional rollercoaster. I've seen a lot of sadness, a lot of stress, hardships. Happiness after features," Bui said.

Jennifer is now taking a trip down a culinary memory lane, revisiting spots a year later to see how they're doing, like Four J's in south Oklahoma City.

"It really helped tremendously. We have people that never have this kind of food before, they heard about us, and they come by and give us a try," Four J's co-owner Alex Panhguay said.

That's just a taste of Okie Dokie Foodie's impact, and Jennifer is just getting cooking.

She's reaching out to restaurants to hire her for help in advertising and marketing.

"I'm at that point now where a lot of restaurants aren't necessarily struggling with slow traffic," Bui said. "I'll be helping with professional food photography and helping with knowing how to use social media platforms.

It's the next course of a career, that as always, is served up with kindness.

Food Photographer Putting More On Her Plate With Business