Search For New Oklahoma Attorney General Ongoing, But 'Time Is Of The Essence,' Stitt Says

By: Carmen Forman , The Oklahoman 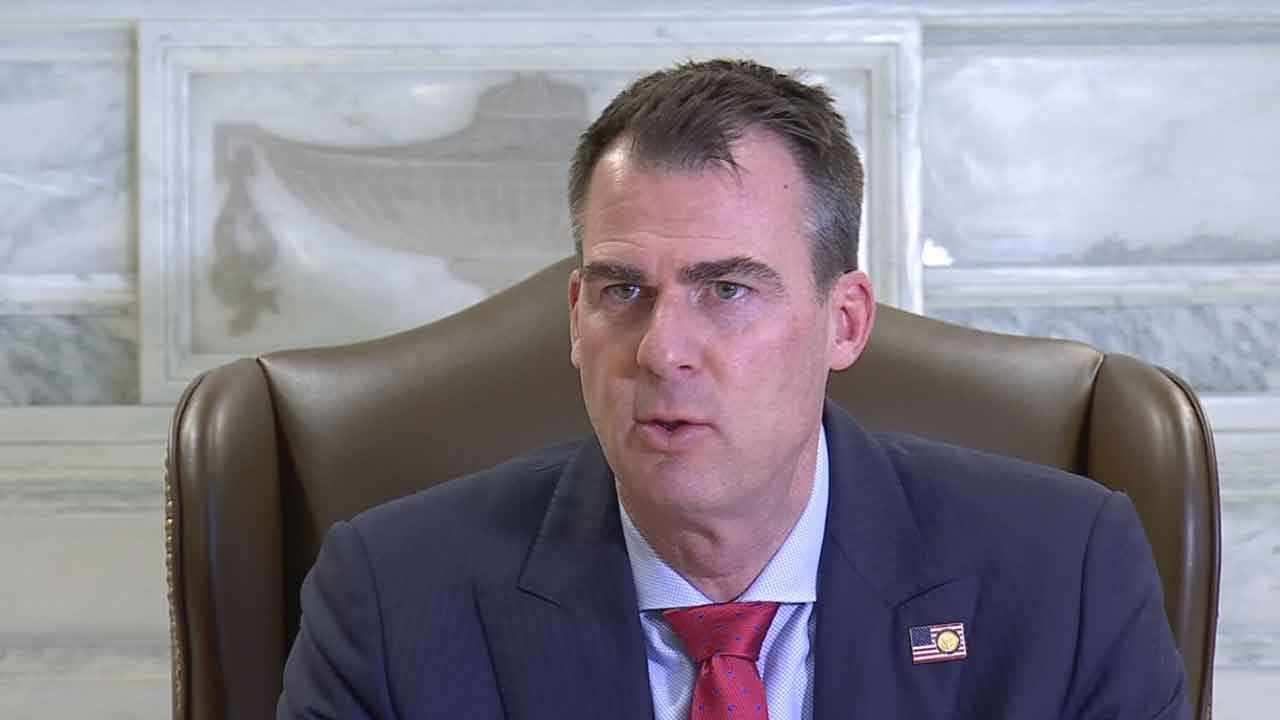 Gov. Kevin Stitt has interviewed about a dozen candidates in his search for Oklahoma's next attorney general.

In talking to reporters Monday, Stitt revealed few details about his process for finding a new attorney general to replace Mike Hunter, who resigned June 1 after The Oklahoman was set to report on his extramarital affair.

Read the full story at oklahoman.com.

Search For New Oklahoma Attorney General Ongoing, But 'Time Is Of The Essence,' Stitt Says