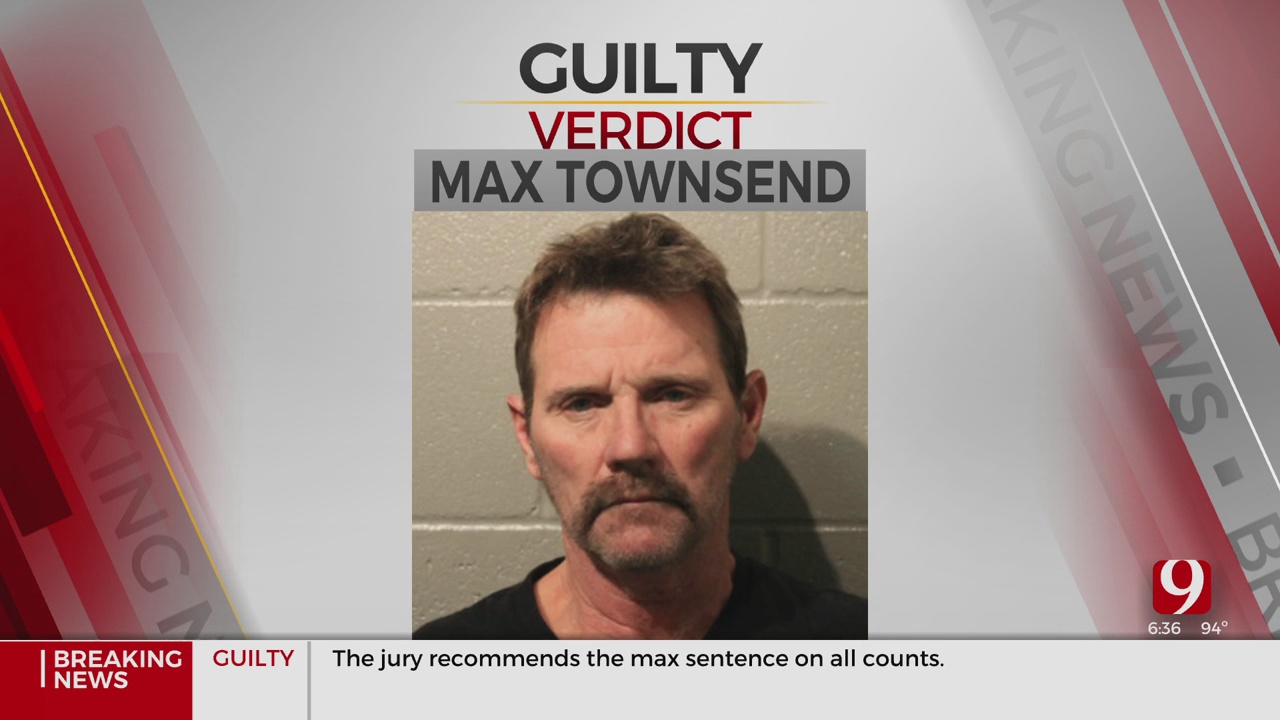 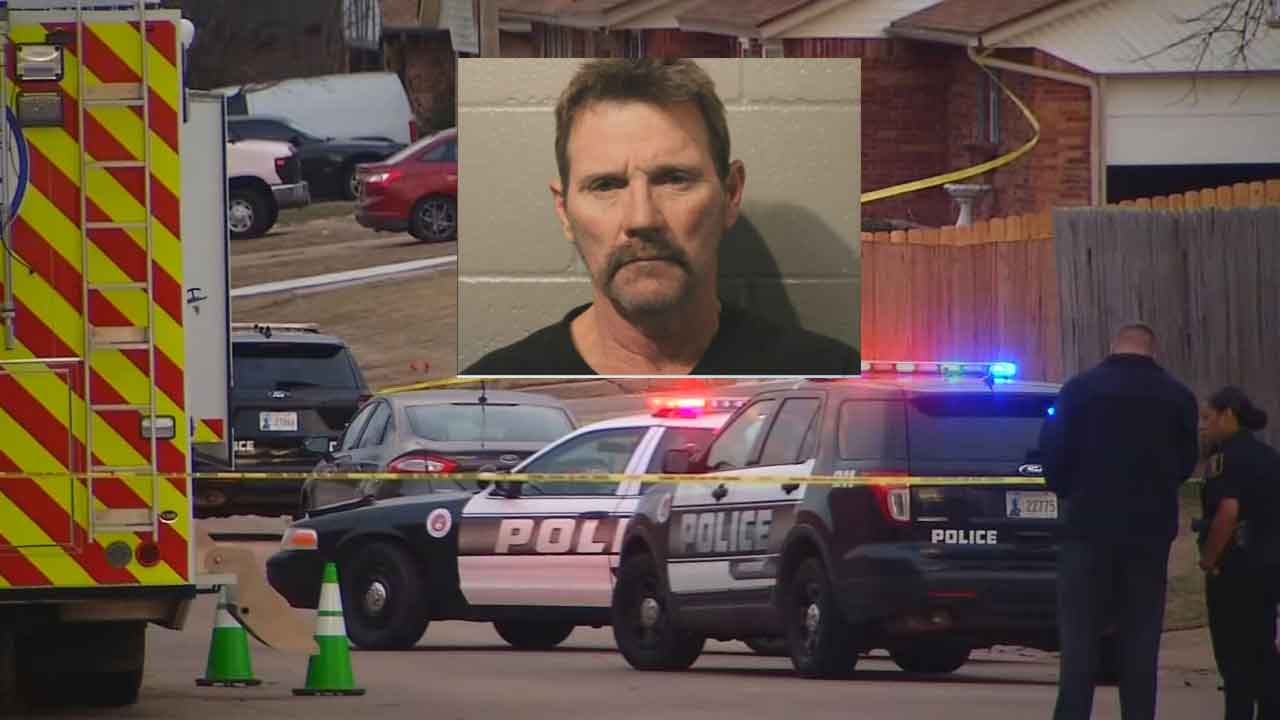 A Cleveland County jury convicted a man accused of killing three Moore High School runners and injuring at least four others in February 2020.

Max Townsend was found guilty of all 10 counts after a lengthy trial in Norman.

On Feb. 3, 2020, a pickup reportedly hopped a curb and drove into at least seven high school runners who were training on Main Street near the school.

Rachel Freeman, 17, was a senior and she died at the scene. Yuridia Martinez, 16, was a sophomore and she died several hours later at a local hospital.

Kolby Crum, 18, was a senior and he died less than two weeks after the crash from his injuries.

Investigators said Townsend was driving at 77 mph when his vehicle hit the runners.

An OSBI toxicologist said Townsend’s blood was drawn about two and a half hours after his arrest. That blood alcohol level was tested and it came back as 0.068. The legal limit in Oklahoma is 0.08.

Townsend’s defense said he choked on Red Bull and passed out at the wheel. Townsend’s son died the day before in Moore and that was why he was in town.

Formal sentencing is scheduled for August 19.

News 9's Erica Rankin and Storme Jones were at the courthouse for the reading of the verdict. Erica will have a full report on News 9 at 10 p.m.