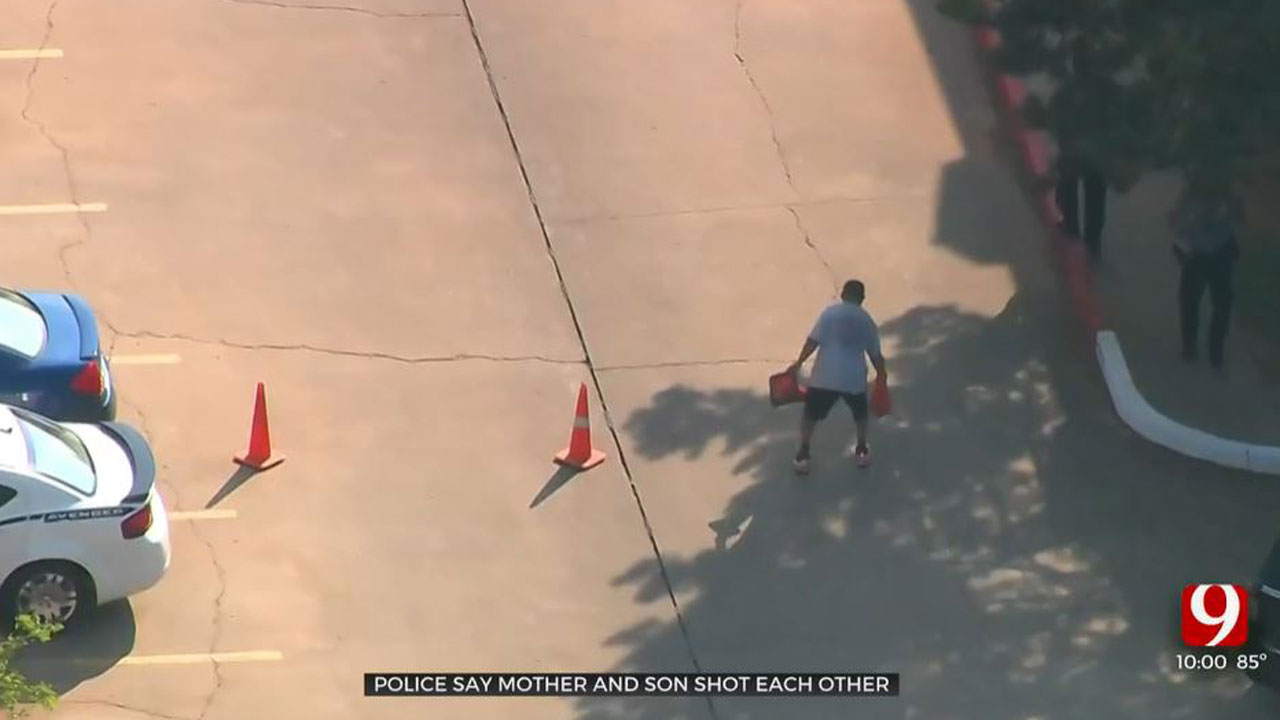 Oklahoma City police released the identity of a teenager who died in a shootout with his mother Wednesday.

Related: Police: Mom In Critical Condition, Son Killed After Shootout With Each Other At NW OKC Apartment

Authorities said 17-year-old Tayevion Henderson died after an altercation escalated into an exchange of gunfire with his mother.

His mother, identified as 38-year-old Tiffany Henderson, remains in critical condition at a metro hospital.