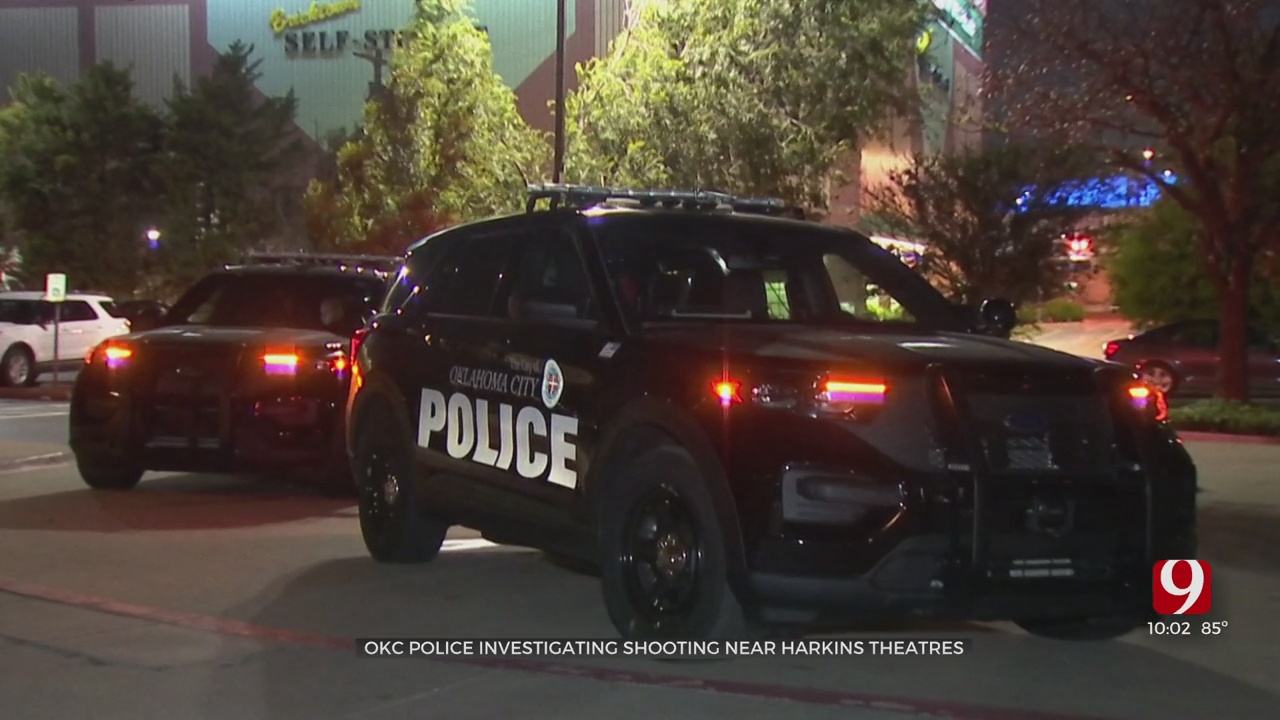 Oklahoma City officers are investigating a shooting in a crowd of people in Bricktown.  It happened overnight near the Harkins Theatre near Reno and Robinson.

Jim Chanes was just right down the street at the time of the shooting.

"A couple came in and said there had been a shooting toward the theatre," Chanes said. “'Stay in here. Don't go back down there.’”

Police discovered a gun in the bushes not far from the scene.  Authorities are still looking for the shooter.

The victim was transported to a local hospital where police said the person is stable.

"Try to talk to victims and witnesses and try to gather information," Henderson said. "Even when people are uncooperative, we still look at video and still pursue any kind of leads on the suspects.”

Within the last year, Oklahoma City police responded to at least half a dozen shootings in the Bricktown area.  Two of those were fatal while another involved an officer.

"There is an abundance of police down here and their presence is welcome," Chanes said. "They clear things out of there fairly quick."

Chanes, who lives in Seattle, stays in Bricktown when he comes to OKC on business. This is not the first shooting he's heard of in the area.

"Walking around here after 9 on a Friday or Saturday night, I usually don't do that," Chanes said.

Police have not identified the victim and there is no description of the shooter.