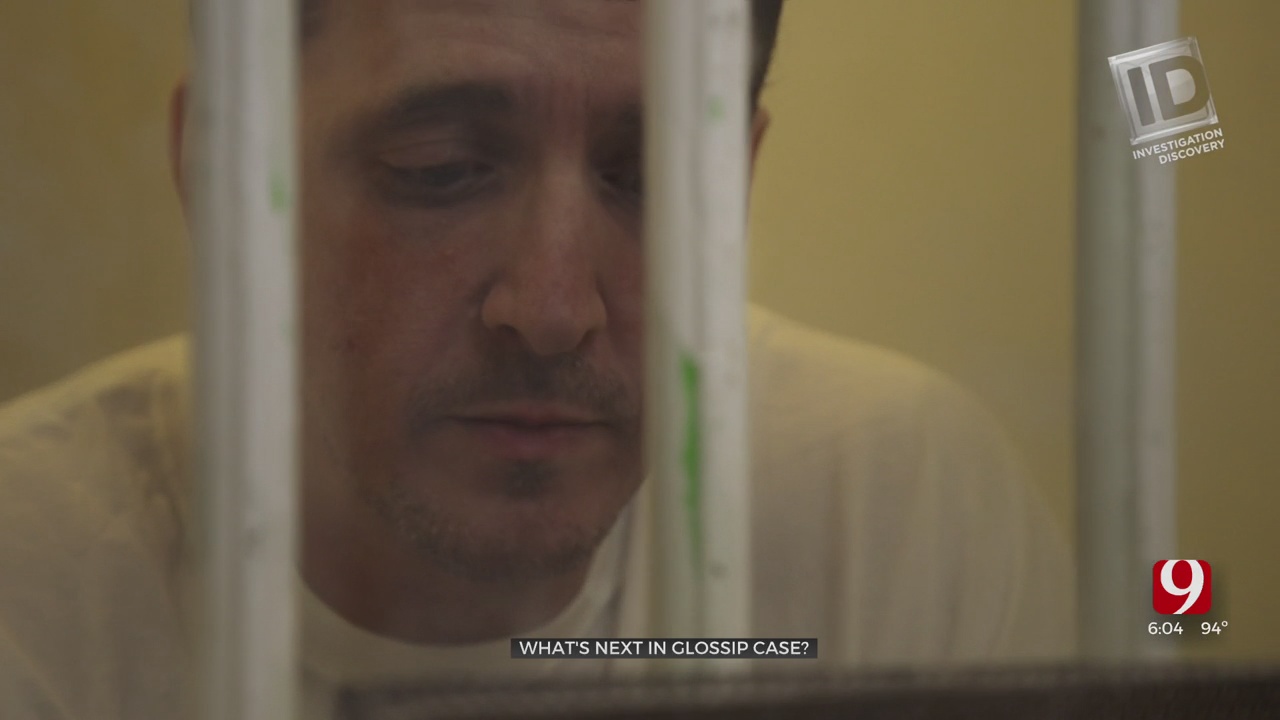 The decades long process to execute Richard Glossip could end without another trip before the pardon and parole board.

With execution dates marked on the calendar, Glossip and fellow death row inmate John Marion Grant were unanimously denied clemency by the board in 2014. The board rejected Benjamin Cole’s petition 3-2 in 2015. After being denied in their final appeals, the three, however, were never put to death due to a moratorium on executions implemented in 2015.

Despite an ongoing legal battle over execution protocols in federal court, state leaders announced last year Oklahoma was on track to resume executions. Glossip’s attorney said that could happen as early as August.

The state court of criminal appeals will begin setting dates for execution once a ruling is handed down in the federal case.

According to state law, “the Chairperson of the Board will schedule a clemency hearing within three (3) business days of receiving the notice of the setting of an execution date by the Oklahoma Court of Criminal Appeals, or as soon thereafter as practical.”

It’s unclear if the board would grant Glossip, Grant and Cole an unprecedented second clemency hearing once a new execution date is set.

“There are arguments to be made that would be indicative that another clemency hearing would occur, but again, you are asking me today if I can categorically say that’s going to happen and how it’s going to occur; I can’t do that today,” pardon and parole board director Tom Bates said.

Glossip’s attorney Don Knight appeared with lawmakers Wednesday asking Gov. Kevin Stitt for an independent investigation into Glossip's case. The team’s strategy aims for the investigation to yield a report favorable to Glossip that could be presented at a possible second clemency hearing.

“The pardon and parole board would have an opportunity to recommend clemency to the governor and the governor can grant clemency,” Knight told reporters Thursday.

“I can’t here today categorically state that until we get that advice from our legal counsel,” Bates said.

The board's former chairman, the late Robert Gilliland, told News 9 in 2020 all 47 inmates on death row at the time would receive a hearing once their date was set. Bates who was not with the pardon and parole board at the time said he was not aware of an agreement to re-hear the three rejected petitions.

A federal judge is currently reviewing Oklahoma’s execution protocol. Once executions are cleared to resume, Bates said the board would consider input from legal counsel, victims, and prosecutors before deciding whether a second clemency hearing is appropriate.

“At some point when we get to that point in the process, they’ll make a decision and they’ll make the appropriate decision,” Bates said.

Clemency petitions must first be approved by the five-member pardon and parole board before being considered by the governor.