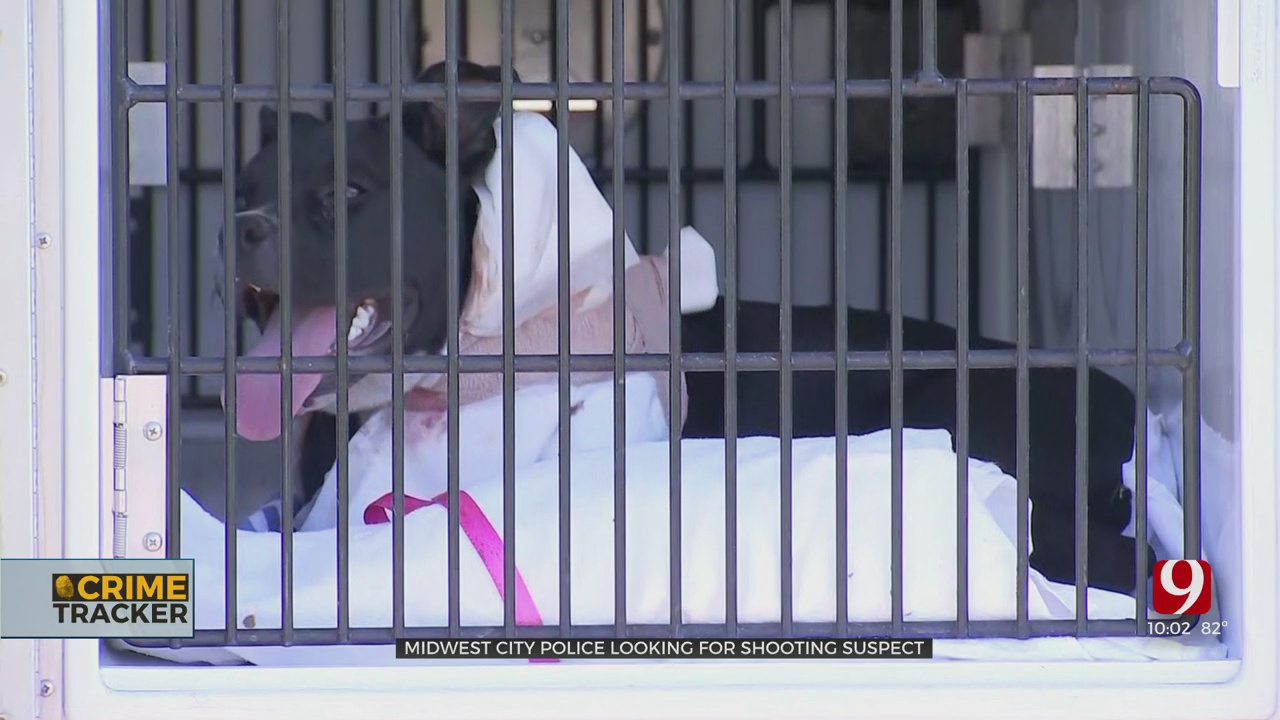 Police said a man and his dog were both shot Monday in Midwest City.

According to police, the man was walking his dog when a vehicle reportedly pulled up and shot them both.

The man was shot in the leg. He was taken to a local hospital with non-life threatening injuries.

Police did not provide information regarding the dog’s condition.

No suspect information was released.