Woman Dies After Falling In A Canyon At Zion National Park 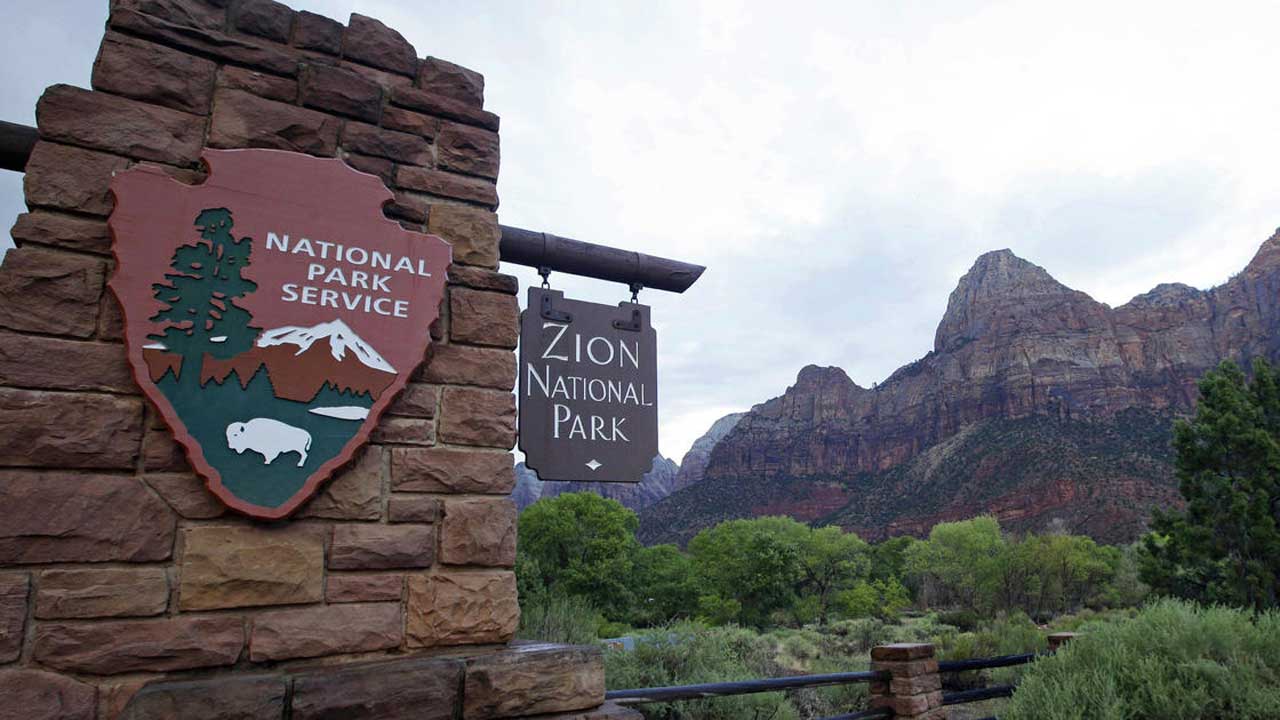 A 26-year-old woman has died after falling in a canyon at a U.S. national park in Utah, officials said. The woman's body was recovered Sunday evening from Mystery Canyon at Zion National Park, the National Park Service said in a news release.

According to visitors, the woman was canyoneering alone and fell 50 to 80 feet Saturday afternoon. Crews launched a search and rescue effort that closed various areas of the park.

A helicopter was sent to rescue the woman but was unable to pull her out "due to the steep, narrow canyon walls," the park service said in the release. Medics later reached the woman before she died a short time later.

The woman had injuries consistent with a "high-elevation fall," park officials said. Her name was not immediately released.

The woman was said to have been "canyoneering" — the practice or sport of following a body of water through a canyon by walking, swimming, rafting, climbing, rappelling or other similar means.

The National Park Service and the Washington County Sheriff's Office were investigating the death. Portions of the park were closed as crews worked in the area, CBS affiliate KUTV reported.

The incident comes just days after a hiker died after falling about 500 feet from a mountain ridge in California's Sequoia National Park.

Woman Dies After Falling In A Canyon At Zion National Park