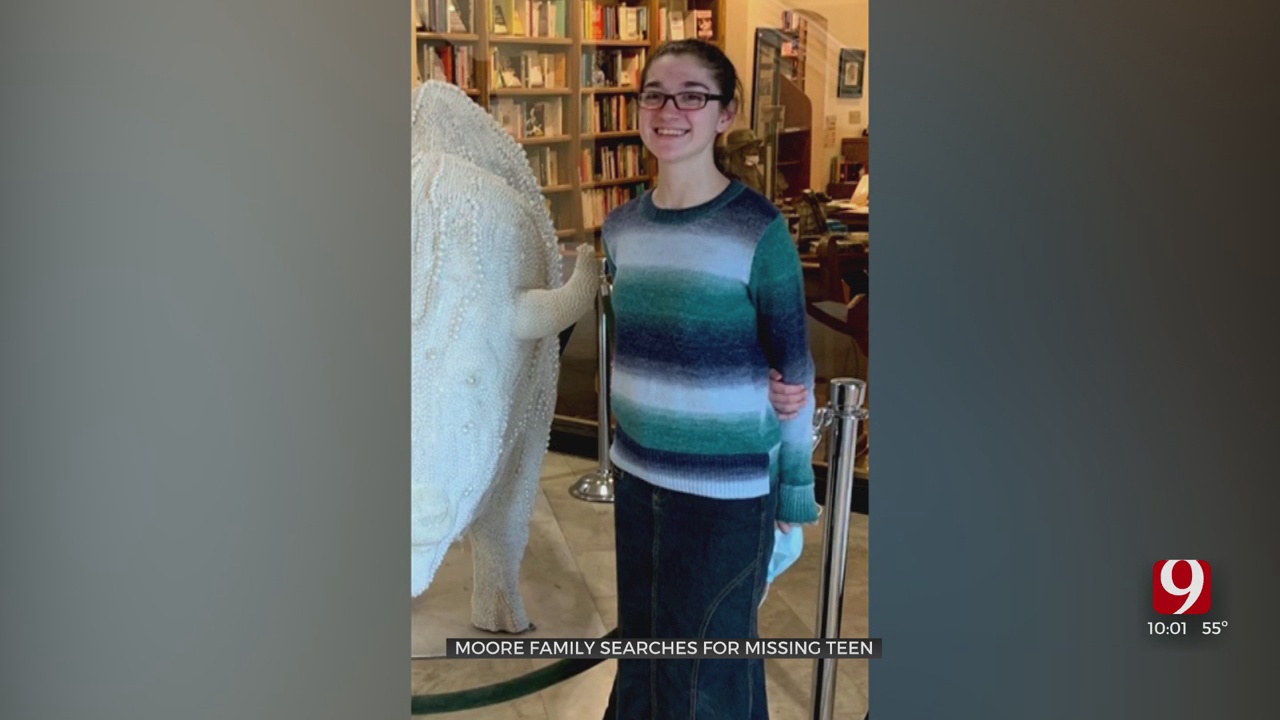 The search continues for a teenager who has been missing for nearly five weeks. Police said 16-year-old Rebekah Moreno was last seen at her home in Moore.

Moreno went missing on the morning of March 22. In addition to Moreno, people close to her are also looking for answers.

"But if he could just get a phone call from her," Moreno’s cousin Cassandra Sawyer said.  "To let him know that she's OK."

Family members said her brother was the last person to see her around 7:30 a.m. that morning near Northeast 12th Street and Old Mill Road. An hour later, Moreno’s brother returned home, but she was gone.

When he tried calling Moreno, her phone was left inside the house.

One family member said she set the phone to manufacturer settings to the point where they couldn't check her call or text log.

"There was nothing left for us to be able to try to figure out where she could possibly go," Sawyer said.

On the night before her disappearance, she had been at a church service with her friends.

“She (Moreno) was happy,” Sawyer said. “Nothing ever indicated anything that she was going to be running away.”

A friend of Moreno's said she received a message from her that morning on Instagram, which said she was running away. A physical letter was then found in her dad’s iPad case.

"We don't know if she's safe, if she's just with a friend, or what," Sawyer said. "The biggest thing is just to know that she's safe."

Sawyer said they've hanged thousands of flyers every day and posted notifications on social media. One person believes he may have seen Moreno getting into a brown SUV and another at a local park shortly after her disappearance.

"Walking near Buck Thomas Park, that fit the description of Rebekah, including what she was wearing," Sawyer said.