You Can Now Buy A Tesla With Bitcoin, Elon Musk Says 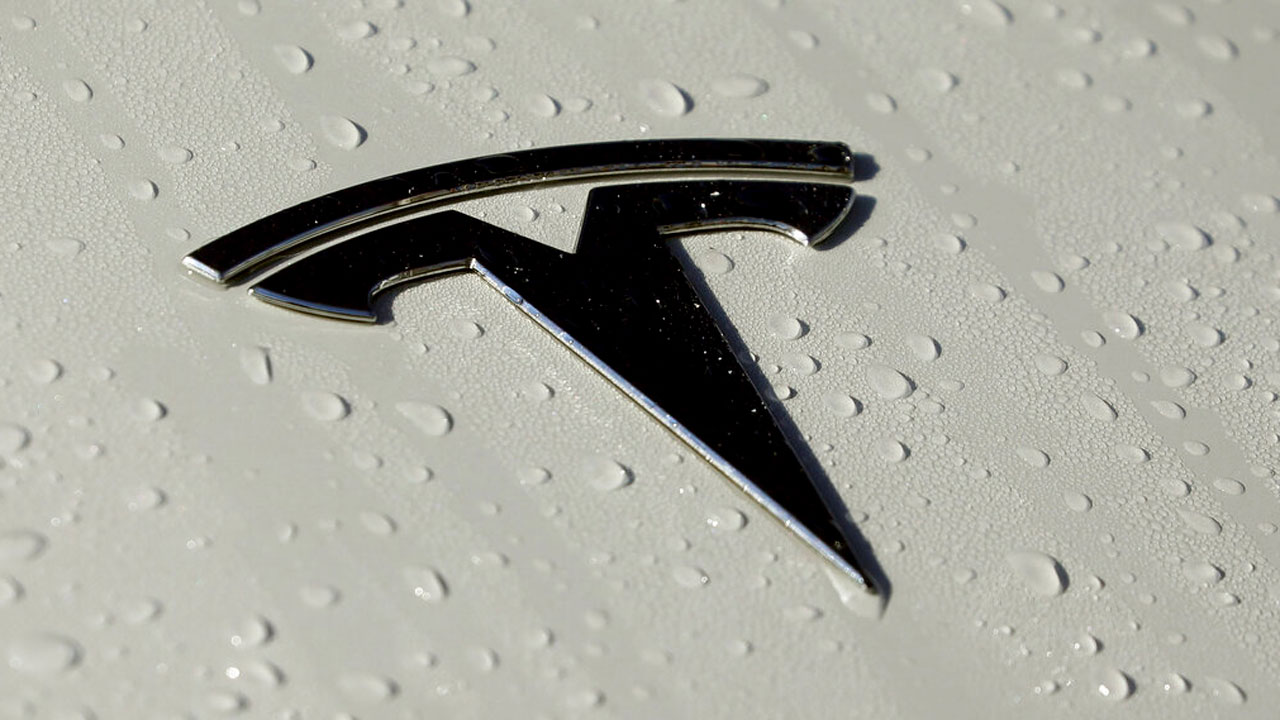 Good news for fans of bitcoin: Tesla CEO Elon Musk announced early Wednesday that customers can now use the cryptocurrency to buy Tesla vehicles in the U.S.

Last month, the electric car maker revealed that it purchased $1.5 billion worth of bitcoin. At the time, it said it would soon start accepting the cryptocurrency as a form of payment.

"You can now buy a Tesla with Bitcoin," Musk tweeted overnight.

"Tesla is using only internal & open source software & operates Bitcoin nodes directly," he added in a follow-up tweet. "Bitcoin paid to Tesla will be retained as Bitcoin, not converted to fiat currency."

The tech billionaire also specified that bitcoin will be accepted for payments made outside of the U.S. "later this year."

A support page on Tesla's website breaks down the entire payment process. It notes that only bitcoin is accepted, and trying to send another form of cryptocurrency means the site "will not receive the transaction and it will likely result in a loss of funds for you."

According to the company's bitcoin payment terms and conditions, cars will still be priced in U.S. dollars, and customers can pay the equivalent value in bitcoin. The company emphasizes that the transactions cannot be reversed, meaning customers need to be extremely careful when inputting their bitcoin information, because "if you input the bitcoin address incorrectly, your bitcoin may be irretrievably lost or destroyed."

Tesla's move to back the cryptocurrency is "a potential game-changing move for the use of bitcoin" to make retail purchases," Wedbush Securities analyst Dan Ives said in a report to investors. "We expect less than 5% of transactions to be through Bitcoin over the next 12 to 18 months however this could move higher over time as crypto acceptance starts to ramp over the coming years."

Bitcoin mining comes with a massive carbon footprint — putting it at odds with Tesla's supposed environmentally friendly mission. Still, Musk has embraced the digital currency, also tweeting about other cryptocurrencies, including dogecoin.

According to the company's recent annual filing with the Securities and Exchange Commission, its chief financial officer, Zach Kirkhorn, now has the title "Master of Coin."

You Can Now Buy A Tesla With Bitcoin, Elon Musk Says