Chrissy Teigen Remembers The Baby She Lost: 'He Would Have Been Here Any Day Now' 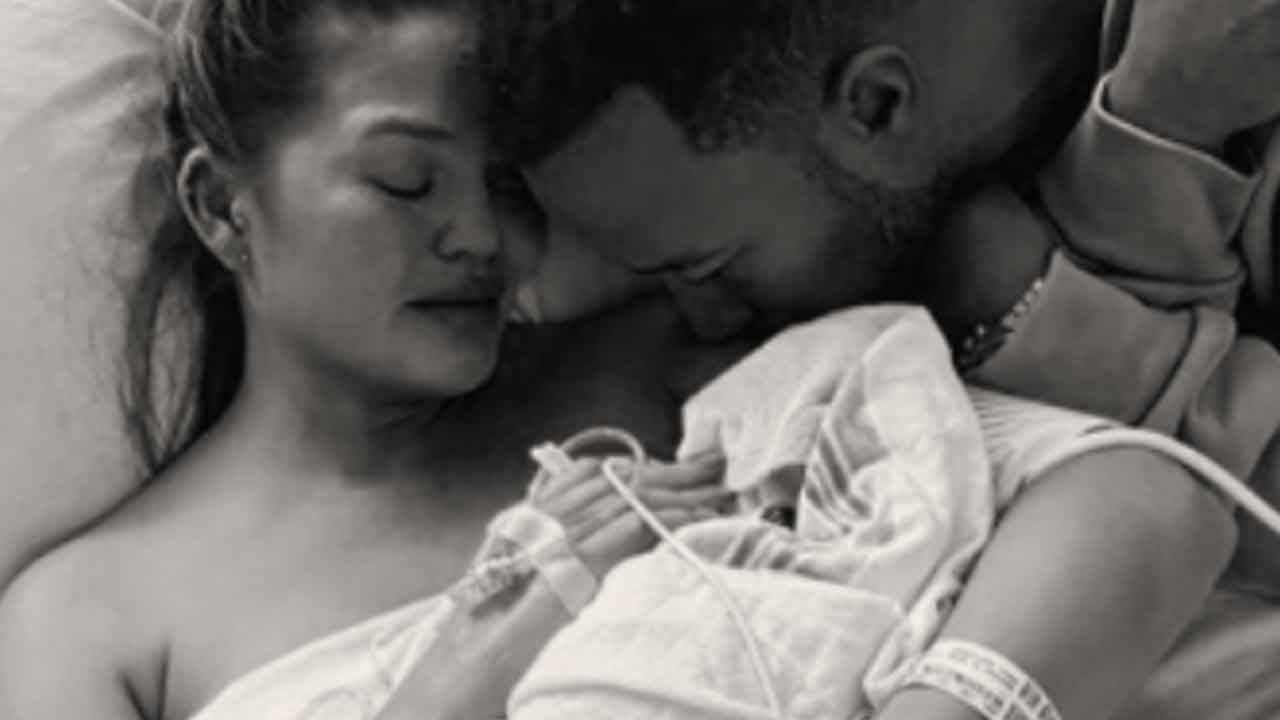 Chrissy Teigen wrote a moving post about grieving for the baby she lost last year, saying, "He would have been here any day now."

Last August, Teigen and her husband John Legend announced they were expecting their third child, revealing the news in a music video. They later said they had lost the baby, a boy they called Jack.

On Thursday, Teigen shared photos from the music video shoot for Legend's song "Wild." In it, she and Legend revealed she had a baby bump.

"These are from our video shoot for Wild in Mexico. I was 10 weeks along and out of my mind happy," Teigen wrote on Instagram Thursday. "I knew the video would take a bit to get together so thought it would be cute to share our news with the world through the ol classic hand on belly trick at the end."

"I could have never imagined what would happen over the next 10 weeks," she continued, adding, "not sure I'll ever be able to watch that video again without sobbing but I hope he feels my tears and knows we miss him so."

Teigen wrote in a Medium post in October, several weeks after losing the baby, that she had been diagnosed with partial placenta abruption, which the Mayo Clinic describes as when the placenta separates from the inner wall of the uterus. That can block or decrease the baby's supply of oxygen and nutrients and result in heavy bleeding in the mother. At 20 weeks pregnant, she had an epidural and was induced to deliver their son.

"He would have been here any day now - if he were like Luna and Miles, I'd probably be holding him as we speak," she said on Thursday, referring to her two children. "I am so full of regret that I didn't look at his face when he was born."

"I hurt every day from that remorse. This month is a rough reminder and to be honest, I thought the worst was over but I guess life and emotions aren't on any sort of schedule," she continued. "Love you guys to pieces and am grateful for all your support and love. I firmly believe energy and healing travels through the night sky and I feel it, I promise I do. ❤️ and I love you jack. I miss you so so much."

Legend honored their baby with a moving performance during the 2020 Billboard Music Awards in October, dedicating a song to Teigen.

Chrissy Teigen Remembers The Baby She Lost: 'He Would Have Been Here Any Day Now'