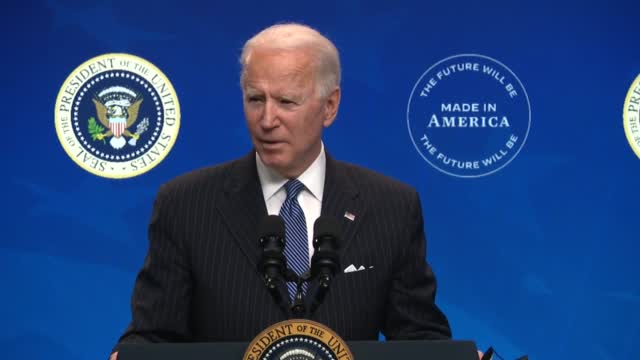 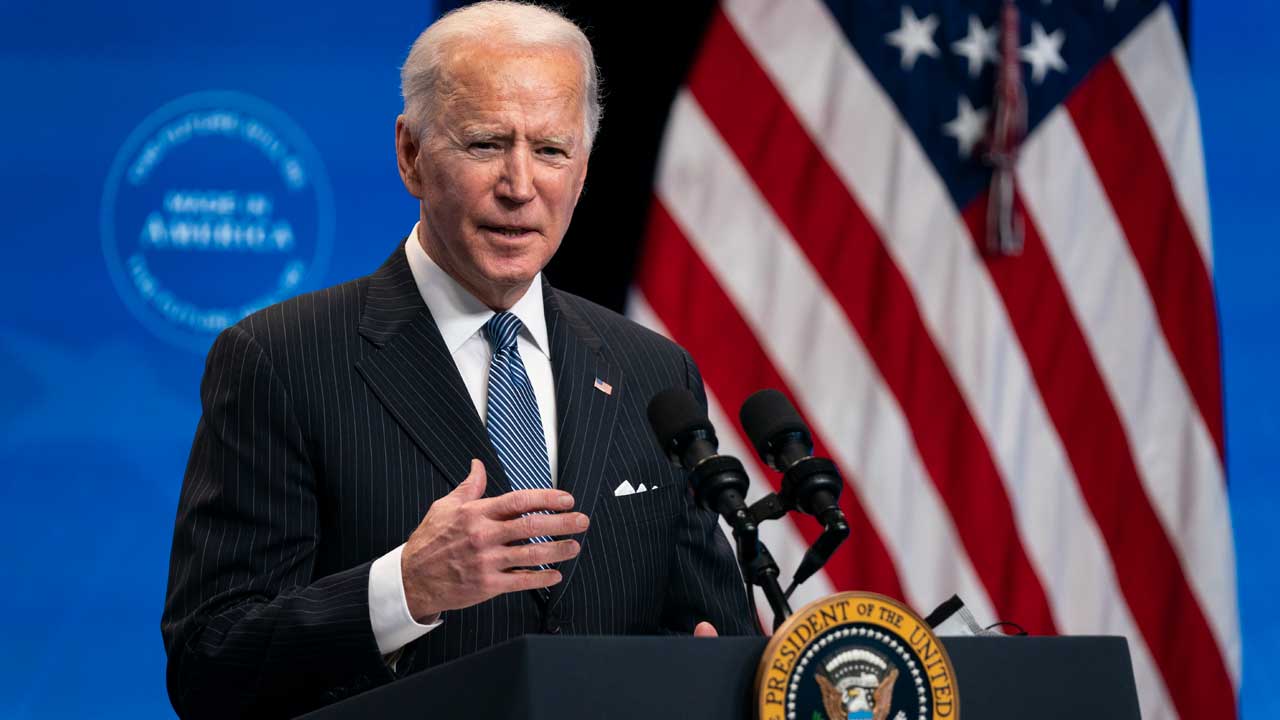 President Joe Biden said Monday he believes it'll be "this spring" when any American who wants a COVID-19 vaccine will be able to get one. This is perhaps the most ambitious target mentioned publicly by his administration thus far.

"I think it'll be this spring. I think we'll be able to do that this spring," Mr. Biden said Monday when a reporter asked him when any American who wants a vaccine should be able to obtain one. "But it's going to be a logistical challenge that exceeds anything we've ever tried in this country. But I think we can do that. I feel confident that by summer we're going to be well on our way to heading toward herd immunity and increasing the access for people who aren't on the first, on the list, all the way going down to children and how we deal with that. But I feel good about where we're going and I think we can get it done."

In recent days, Biden administration officials on calls and in press conferences had declined to set a specific timeline for when the vaccine will be broadly available to the public.

The new president also increased his hopes for how many doses of the vaccine can be delivered during his first 100 days in office, revising it from 100 million up to 150 million. Some had questioned whether the Biden administration's 100 million shots in the first 100 days was ambitious enough, given that the U.S. was already administering roughly 1 million shots a day when he took office.

Dr. Anthony Fauci, now an adviser to Mr. Biden on the COVID-19 response, said in an interview on "Face the Nation" Sunday that the administration is hoping to exceed that goal.

"It's going to be a challenge," Fauci said. "I think it was a reasonable goal that was set, we always want to do better than the goal you set, but it is really a floor and not a ceiling."

In December, Fauci estimated it could be "sometime by the end of March, the beginning of April that the normal healthy man and woman in the street who has no underlying conditions would likely get it." Fauci has said he hopes that by early summer, enough people will be vaccinated in the U.S. for the nation to begin to reach herd immunity. There is no set determination of herd immunity for COVID-19, but experts estimate at least roughly 70% of the population needs to have immunity against the virus in order to achieve it.

In a CBS News poll earlier this month, 59% of Americans surveyed said they thought the vaccine rollout was moving too slowly, while a smaller number remained hesitant about getting it. Forty-one percent said they'd get the shot as soon as they could, while 37% said they'd wait and see how it goes for others first.