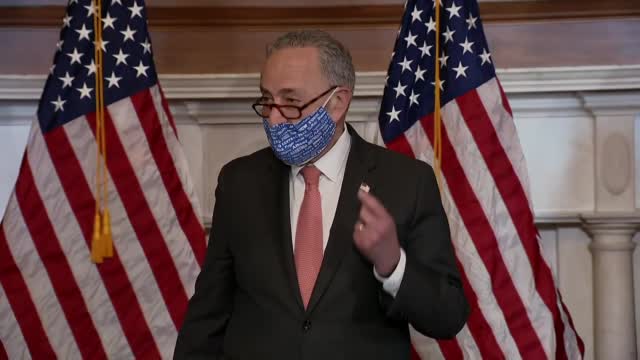 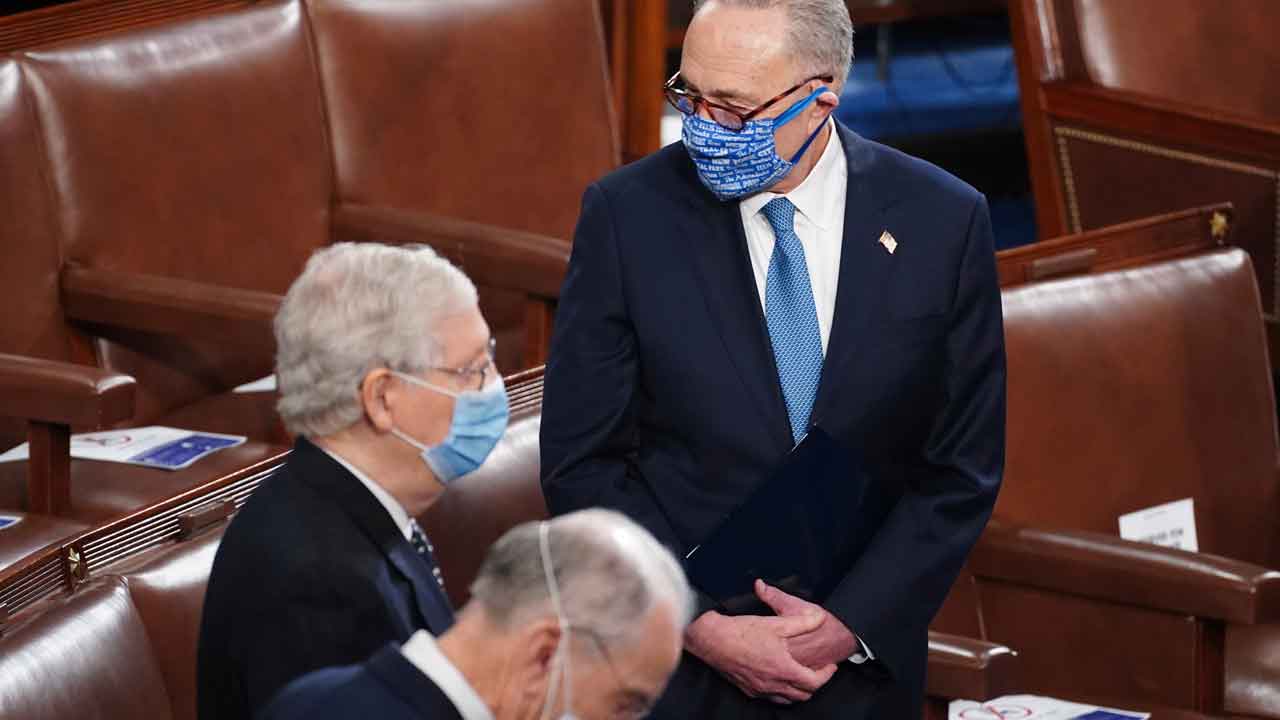 This would give impeachment managers and Mr. Trump's defense at least a week to prepare. McConnell floated the proposal to GOP senators on a caucus conference call Thursday.

It's not yet clear what date in February McConnell is proposing. He had already said he would not take up a trial immediately after the House impeached Mr. Trump, and Democrats now control the Senate. The House has yet to send the single article of impeachment for incitement of insurrection to the Senate.

Senators are currently scheduled to be working from their states during the week of February 15 for Presidents' Day, potentially complicating the timeline.

At the moment, the Senate is also working to confirm President Joe Biden's nominees.

McConnell has not said publicly whether he supports or opposes impeachment, although he has said that the mob that attacked the Capitol was "provoked by the president."