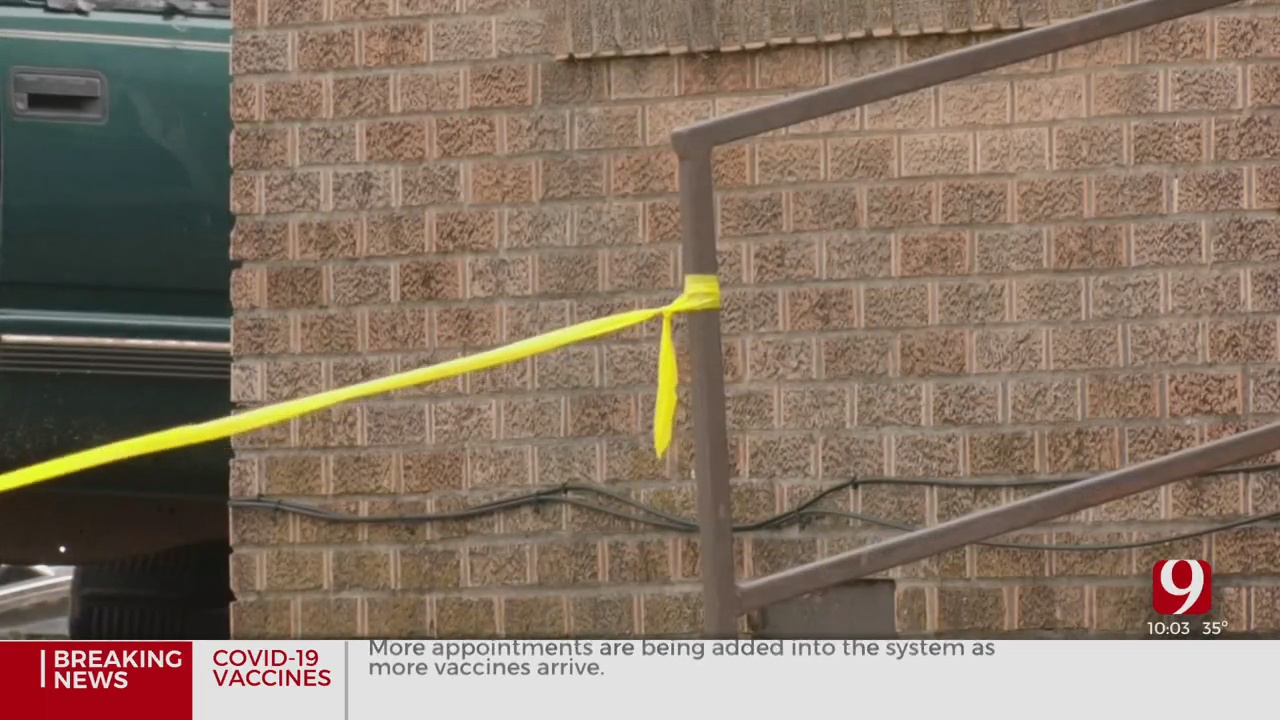 “I came out around 2:30 in the morning,” resident Lashawna Wilson said. “There were about five or six police cars.”

Officers were called to the area during the early hours of Sunday morning. When they arrived, they found a victim with a gunshot wound.

One neighbor said she wasn't home at the time of the shooting but knew something was wrong when she found crime tape near her front yard.

“I’m just like, ‘Oh Lord, something had happened,’” resident Latisha Wright said. “Now knowing that it was right next door, that’s scary.”

Investigators said the victim was shot in the chest and died at the scene. It is not known what led up to the shooting at this time.

“Before the cops came, I could hear a lot of people outside, so I just woke up to see what was happening,” Wilson said.

As of now, police said there is no suspect description. No one else was injured during the incident.

Neighbors said something like this is alarming with young children around.

“Bullets don’t have eyes, and having kids, it’s living on the edge,” Wright said.

“It’s sad. It’s on our block and I pray for whoever it was and their family,” Wilson said.