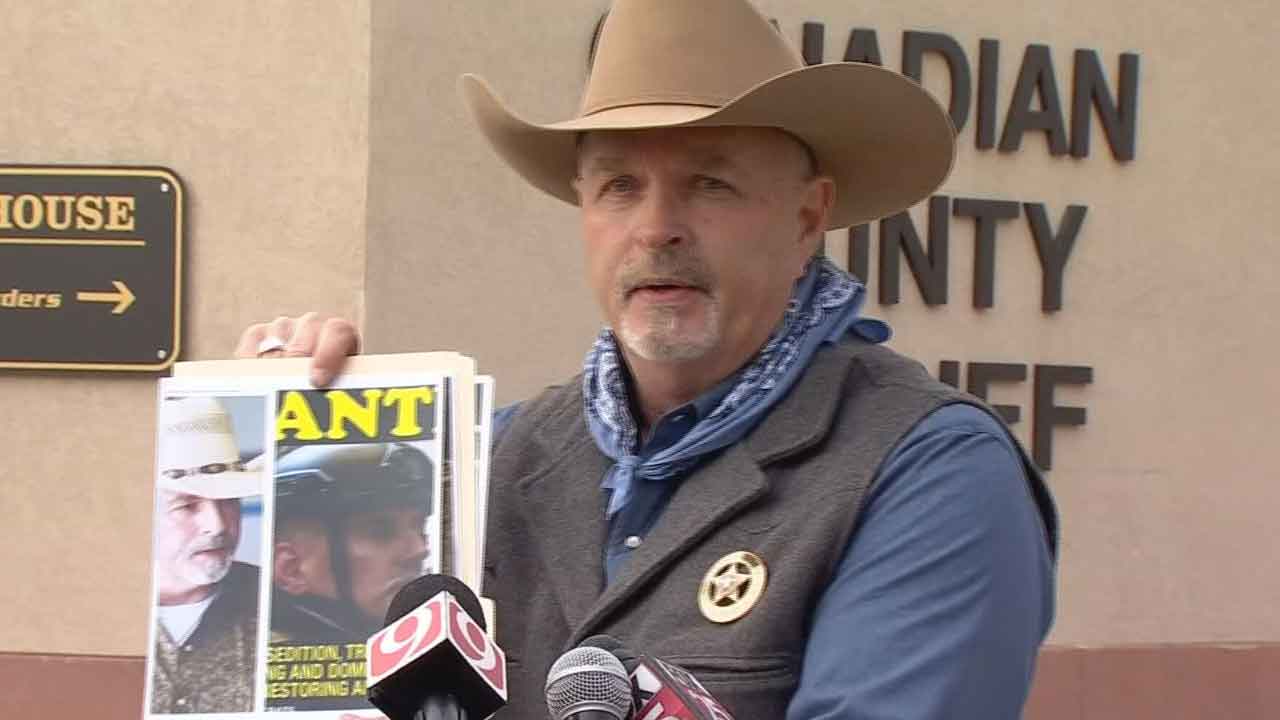 He said supporting the outgoing president is all he was doing when he drove his personal vehicle to Washington D.C. joining tens of thousands of people protesting the congress’s Electoral College vote certification.

By Wednesday evening, social media posts claiming to identify rioters as the sheriff made the rounds. By Friday there was an online petition calling on him to resign.

“My wife supported me going to Washington D.C., but she asked me not to make that public for her safety,” West said. “I’m concerned even right now making this public statement that me and my wife, my family could be doxed.”

West said he carried a “Make America Great Again” flag and participated in chants of “stop the steal” as he marched down Pennsylvania Ave. toward the Capitol after hearing President Trump speak. He said he never saw violence.

“I don’t know when the violence happened, but I believe we were down at Liberty Square, and maybe on our way to the Capitol, because I believe that all of that stuff was already going on before we even left Liberty Square.”

“What happened at the nation’s Capitol, the crimes that were committed, the egregious crimes on our beacon and the bastion of last hope for our nation,” West said. “I rebuke all of that. Every bit of it.”

West said the numerous photos floating around social media claiming to show him inside the Capitol simply are not him.

“I want the citizens of Canadian County to know that is not their sheriff,” West said. “Their sheriff is a God-fearing patriotic American.”