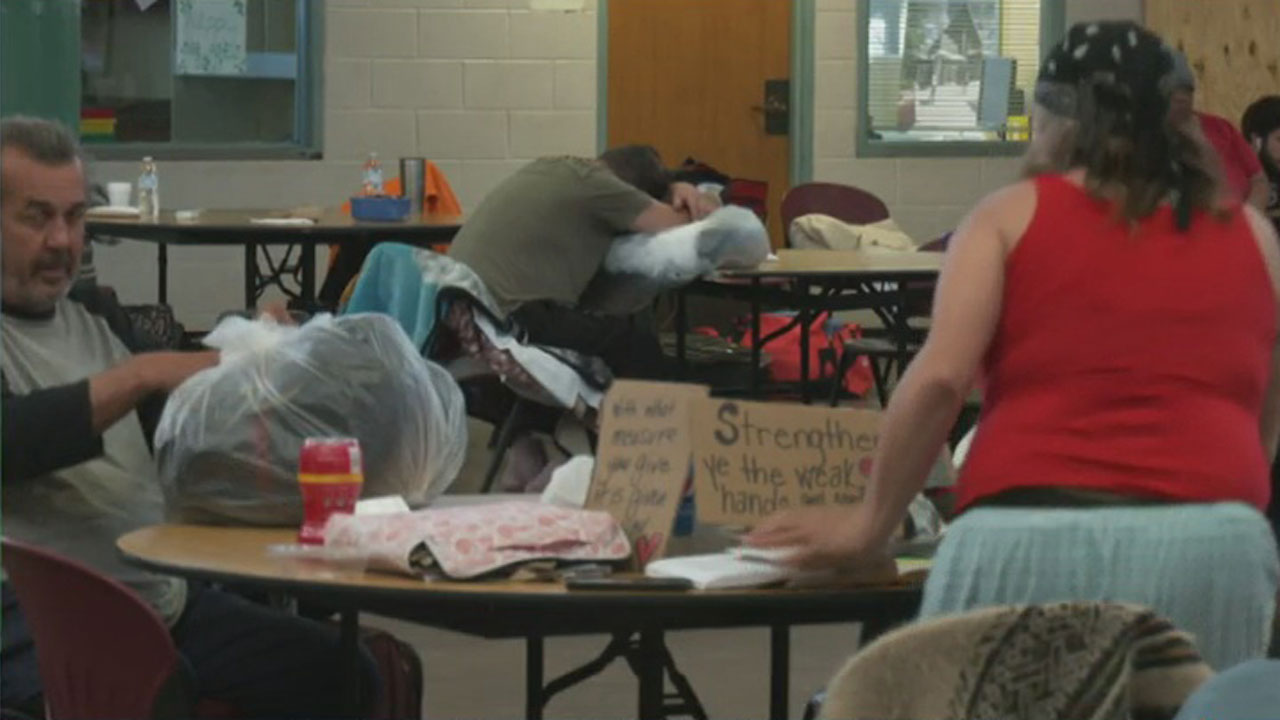 Oklahomans experiencing homelessness know how cold the winters here can get, sending many to seek shelter for the night. But what if they have COVID-19?

That's what the alternate shelter at City Rescue Mission is accomplishing. It opened back in May for homeless people who believe they've been exposed to the virus.

Here they can be properly diagnosed and get the care they need, all while being socially distant.

Dan Straughan, director of the Homeless Alliance, says the summers mass effort in testing the homeless population for COVID combined with this shelter, has had great effect.

"We have done nearly 4000 tests since September, and the positivity rate for homeless population of Oklahoma City is only at three percent," he says.

The Oklahoma City Community Foundation, who was one of the teams behind the shelter tells News 9 in part:

"We expected there would be a need for a facility to shelter those who had tested positive for the virus and had nowhere to go. At first, the facility wasn't used. But as the virus spread and continued to impact our community, the facility was confirmed as a valuable asset."

With cold weather and the number of cases continuing to rise, Straughan says the need for the shelter isn't going away anytime soon. Especially since once a virus gets into the population, it can spread very rapidly.