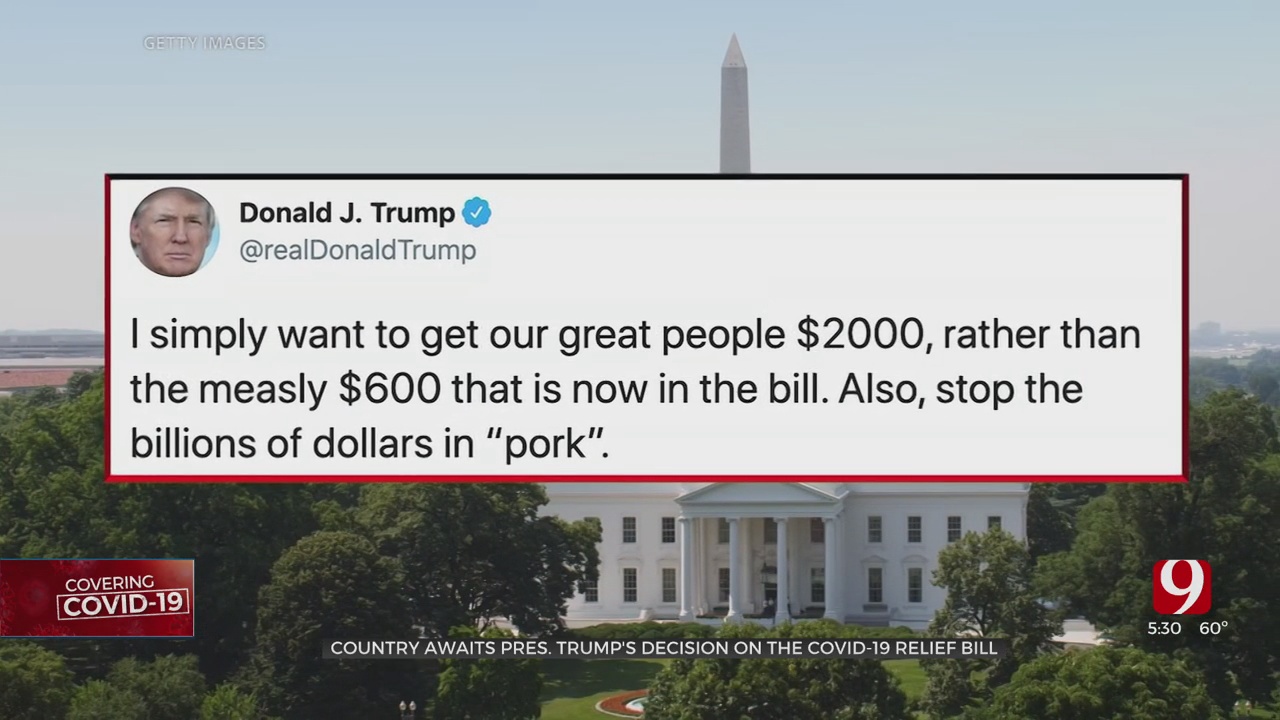 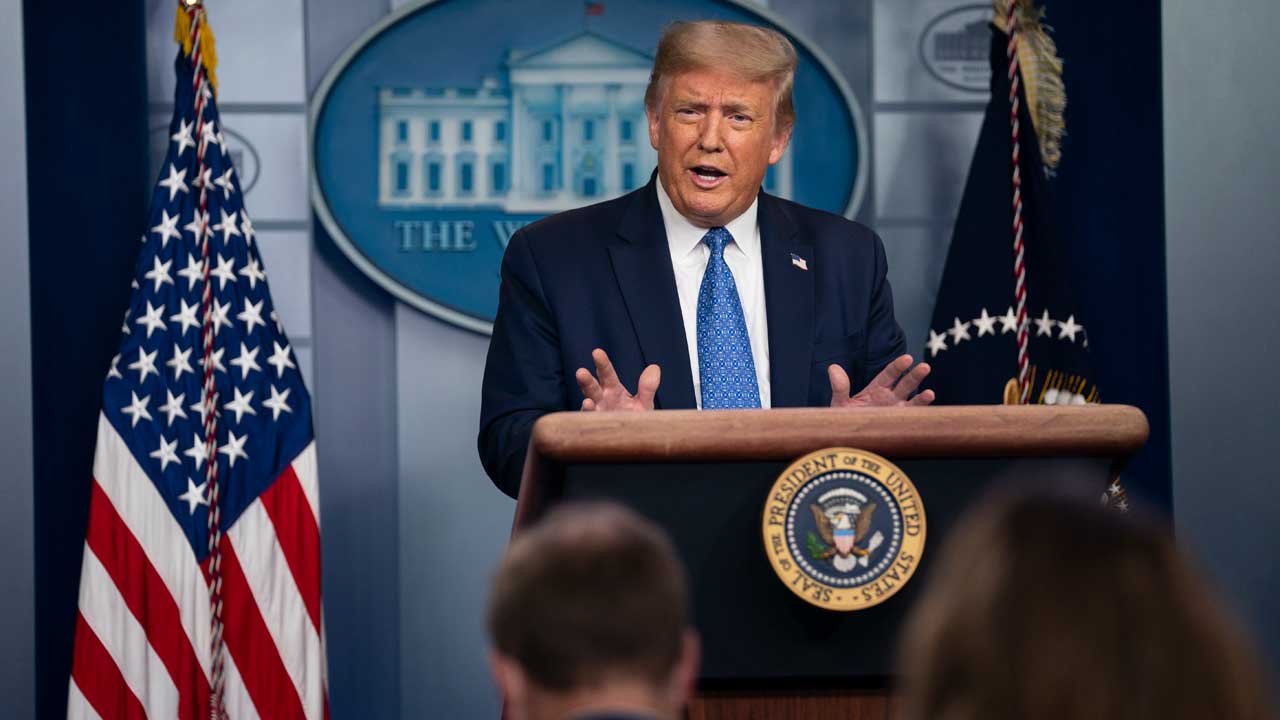 Jobless benefits for millions of Americans lapsed on Sunday and the government is set to shut down Monday at 11:59 p.m. as the fate of the COVID-19 economic relief package remained unclear. President Trump has yet to sign that bill and the accompanying $1.4 trillion spending bill to fund the government that Congress passed on December 21 after weeks of negotiations that included members of Mr. Trump's own administration.

An estimated 12 million Americans lost their unemployment assistance after two key government programs authorized by the Coronavirus Aid, Relief, and Economic Security Act, or CARES Act, expired on December 26, according to a study released last week by The Century Foundation, a progressive think tank.

Mr. Trump has refused to sign the bill over the $600 stimulus checks, instead insisting on checks of $2,000. Over the weekend, he also instructed Congress to get rid of the "pork" in the bill, although he didn't specify what he means by pork, which generally refers to attachments added onto bills that are pet or local causes of members of Congress.

House Speaker Nancy Pelosi said Thursday that the House would vote Monday on a standalone bill that would provide $2,000 checks to Americans. She said the bill had been blocked by Republicans.

"Today, on Christmas Eve morning, House Republicans cruelly deprived the American people of the $2,000 that the President agreed to support. If the President is serious about the $2,000 direct payments, he must call on House Republicans to end their obstruction," Pelosi said in a statement Thursday morning. "On Monday, I will bring the House back to session where we will hold a recorded vote on our stand-alone bill to increase economic impact payments to $2,000."

The bill also extends the eviction moratorium for another month. If it isn't passed, millions of renters who have fallen behind on their rent could face eviction.

In addition to economic relief, the deal also earmarks more than $30 billion to support the procurement and distribution of the coronavirus vaccine and $27 billion for testing and state health care programs.

"It is the day after Christmas, and millions of families don't know if they'll be able to make ends meet because of President Donald Trump's refusal to sign an economic relief bill approved by Congress with an overwhelming and bipartisan majority," Mr. Biden said in a statement on Saturday.

Mr. Trump is in Florida at his Mar-a-Lago resort for the holiday.