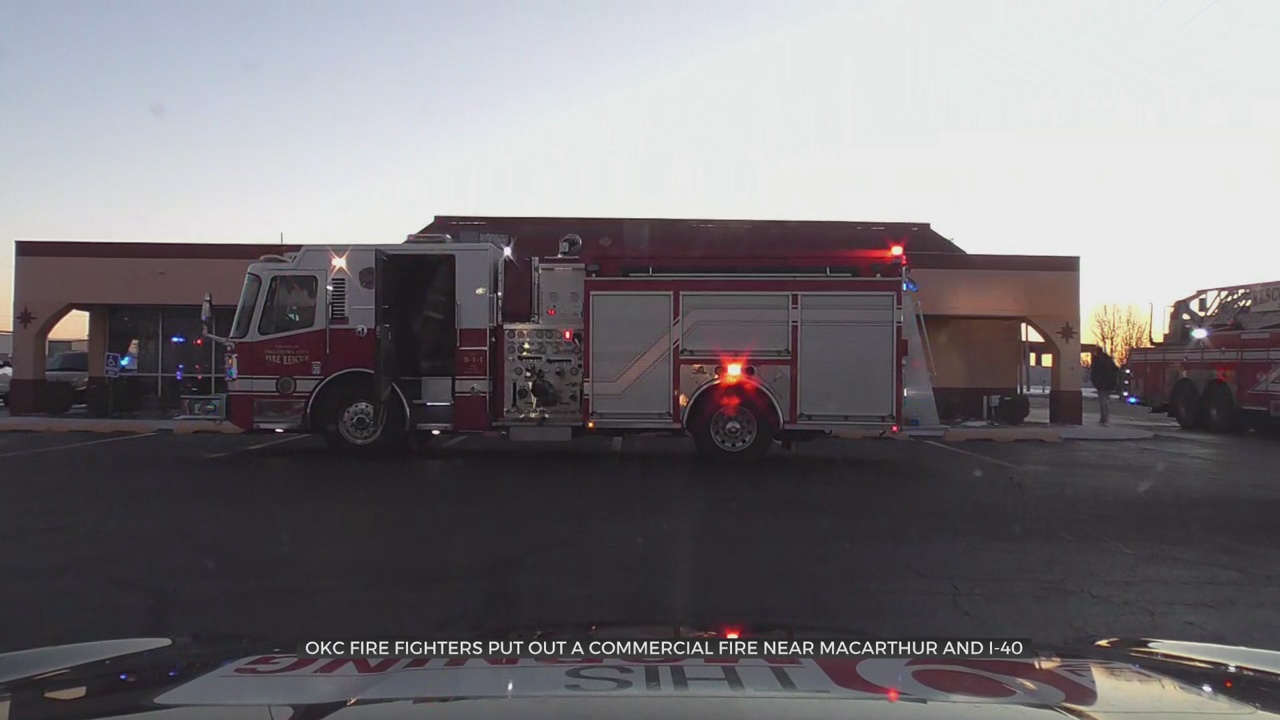 Firefighters are investigating the cause of a commercial fire Thursday morning in southwest Oklahoma City.

According to authorities, the fire was at a Travelers Inn near Interstate 40 and South MacArthur Boulevard.

Fire officials said smoke was visible when they first responded to the scene.