1 Fatally Shot By Police During Altercation In NW OKC 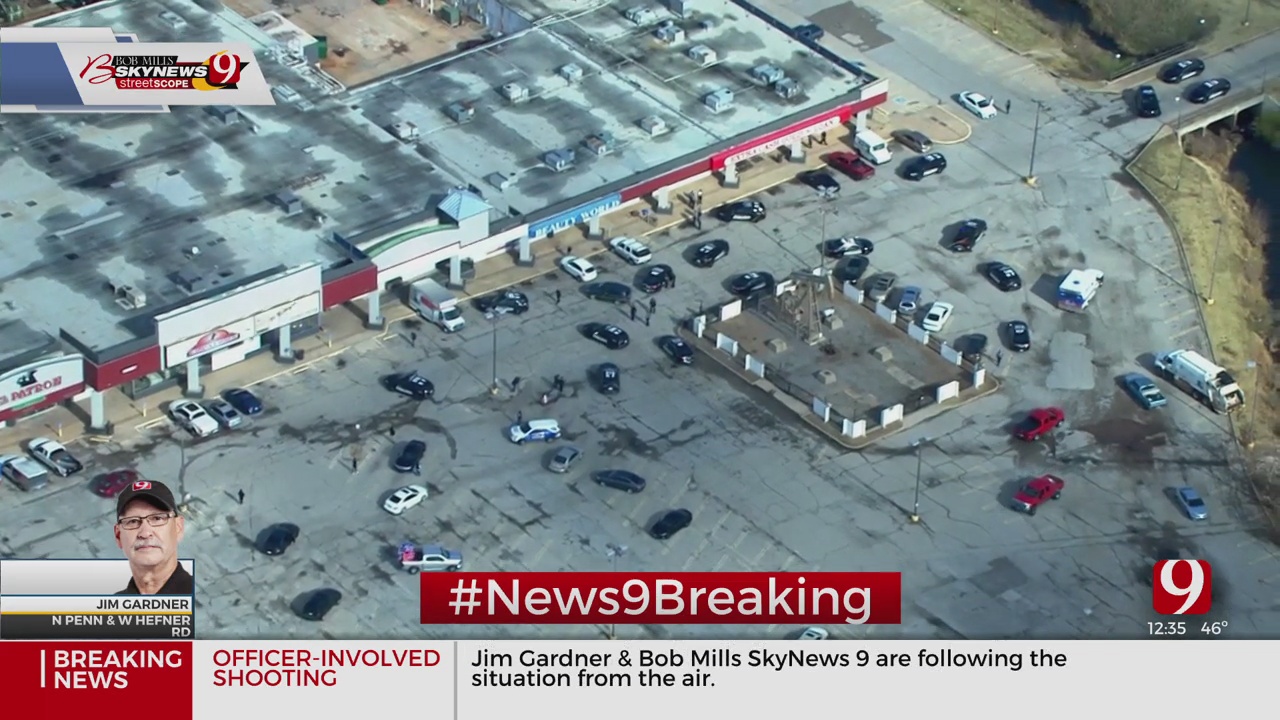 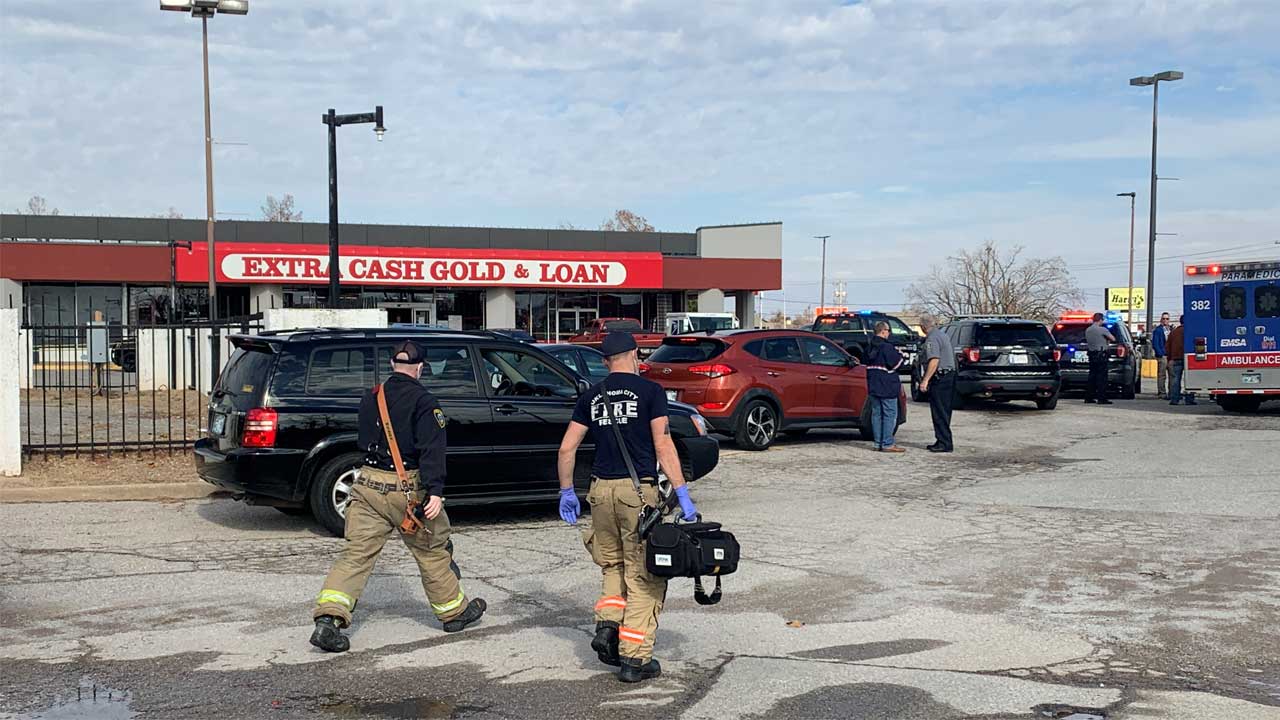 The incident was reported Friday afternoon near Hefner Road and Pennsylvania Avenue.

Officers were called to the area to investigate a disturbance.

A homeless man was in the parking lot and reportedly bothering customers, police said.

Police said the man had a knife and officers tried to de-escalate the situation with a Taser and OC spray, or more commonly known as pepper spray.

Shots were fired during a confrontation with the man, police said. Three officers were involved in the altercation.

The family identified the man as 60-year-old Bennie Edwards and said he was diagnosed with a mental illness.

Edwards's niece said she found out about her uncle's death when she saw a video of the altercation on a social media site.

While officers tried to move expand the crime scene, some officers used OC spray on the protesters to move them backward.

Oklahoma City police Capt. Dan Stewart said the interaction with Edwards happened very quickly and officers were left without a choice but to fire at him. He asked the public to give the investigation time.

1 Fatally Shot By Police During Altercation In NW OKC