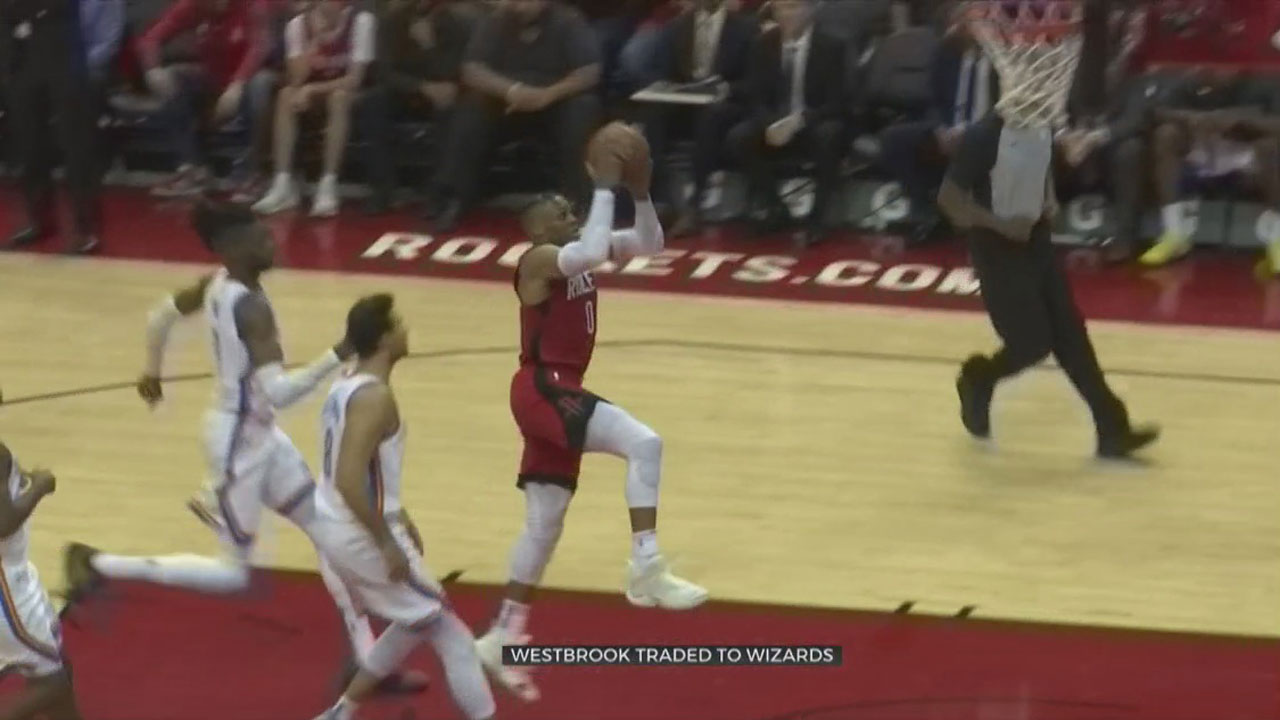 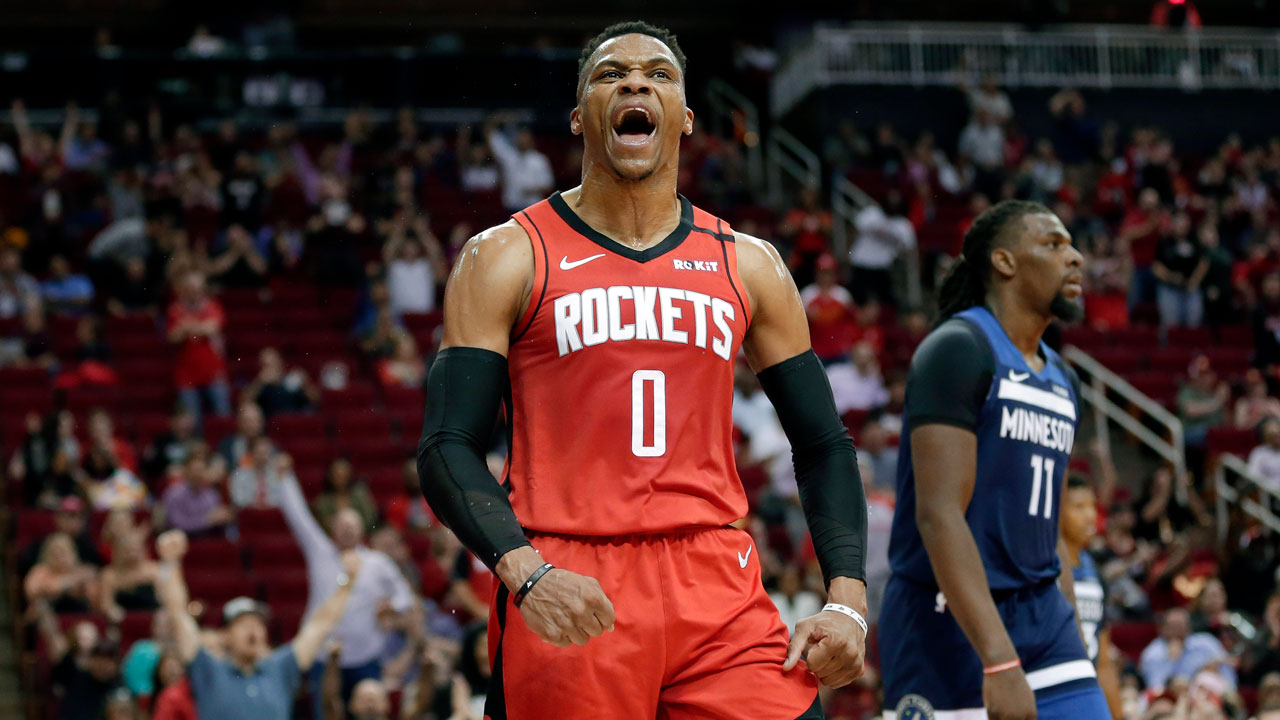 Russell Westbrook is headed to the Washington Wizards and John Wall is moving to the Houston Rockets in a significant swap of point guards — one an MVP, the other a No. 1 overall draft pick — just weeks before the season starts.

The Wizards shipped a future lottery-protected first round pick to the Rockets on Wednesday night.

“Having the opportunity to acquire a player of Russell’s caliber and character was something that we could not pass up when looking at both the immediate and long-term future of our team,” Wizards general manager Tommy Sheppard said in a release. “With that said, the decision to part ways with John, one of the greatest players in franchise history, was extremely difficult. What he has meant to our organization and our community is immeasurable and will not be forgotten.”

While Wall has played his entire professional career in the nation’s capital, the move ends Westbrook’s tenure in Houston after just one disappointing season. He arrived from Oklahoma City in July 2019 for Chris Paul and draft picks.

The Rockets had hoped that the 32-year-old Westbrook would be the final piece they needed to win their first title since winning back-to-back championships in 1994-95. But instead, Houston was eliminated from the playoffs by the eventual champion Los Angeles Lakers in the Western semifinals. Westbrook was the 2017 NBA MVP and is a nine-time All-Star, but has failed to win a title.

Many questioned whether the pairing of two ball-dominant guards like Westbrook and James Harden would work in Houston, but the longtime friends insisted that it would. After the Rockets were sent home from the playoffs early again, rumors started to swirl that the two weren’t happy in Houston and both wanted out.

But after spending years building their entire team around Harden, who won MVP honors in 2018, the Rockets weren’t interested in parting with him. This move could be new general manager Rafael Stone’s way of appeasing Harden so the Rockets can continue their quest for a title this season instead of rebuilding without the superstar. Stone was promoted to GM last month after Daryl Morey stepped down before quickly taking a job with the Philadelphia 76ers.

The Westbrook-Wall deal works under the NBA’s rules because the two players are owed about the same amount: Each gets more than $80 million over the next two seasons, plus each has a player option of more than $45 million for 2022-23.

And both were looking to move on.

Wall, the No. 1 overall pick out of Kentucky in the 2010 draft, became the face of the franchise for Washington, a five-time All-Star who repeatedly helped get his team to the playoffs.

But Wall’s Wizards never reached 50 wins in a season or made it past the conference semifinals.

He has been troubled by injuries of late, appearing in only 41 games in 2017-18 because of left knee surgery, then just 32 in 2018-19 because of a left heel problem that required an operation. While recovering from that, Wall tore his left Achilles tendon and sat out all of last season.

After a report surfaced that Wall wanted out of Washington, Sheppard said on Nov. 23 that Wall “didn’t request” to be moved when they spoke that morning.

“There’s no plans to trade John,” Sheppard said during a video conference with reporters that day.

He said he and Wall speak “pretty much every other day” and characterized their relationship as “very, very close.”

But he also reaffirmed that his plan is to build around shooting guard Bradley Beal, whose scoring average of 30.5 points last season was second in the league behind Harden.

After a stretch of getting to the postseason four times in five years, Washington has missed the playoffs each of the past two seasons, losing 47 games last season and 50 the season before.

Hall of Famer Magic Johnson believes the pairing of Beal and Westbrook will be what the Wizards need to be a contender in the Eastern Conference.

“Everyone now has to watch out for the Wizards! They traded for Russell Westbrook today,” Johnson tweeted. “(Westbrook)/(Beal)⁩ will terrorize the East and make the Wizards a playoff team.”

Wall was beloved in Washington and team owner Ted Leonsis lauded the player and his contributions to the team and city in a series of tweets Wednesday night.

“He has been a great, all-star caliber player and a fantastic citizen and leader in our community,” Leonsis wrote. “I am proud of how hard John has worked to come back to the league after two years away from competing. Our fans, our franchise and I will miss him very much.”