Amazon To Spend $500 Million On Holiday Bonuses For Workers 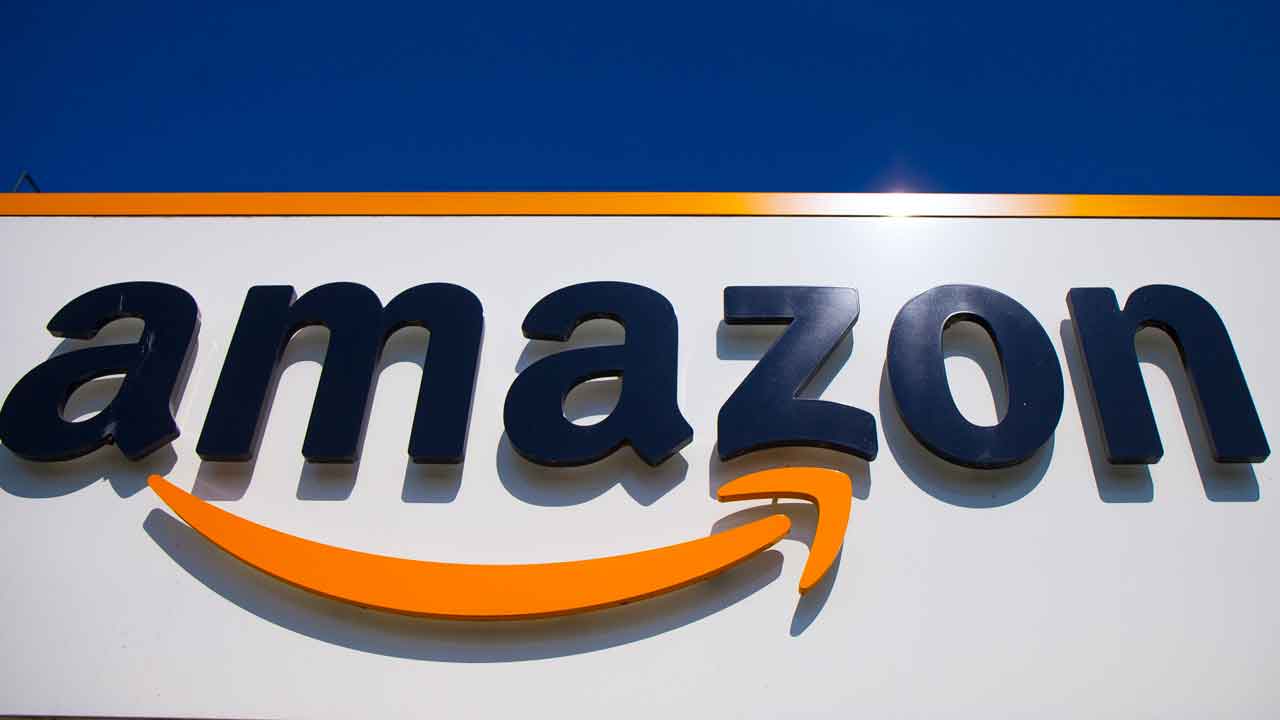 Amazon will spend more than $500 million on bonuses for frontline workers to recognize their efforts during the holiday season. The financial rewards come as the ecommerce company and other major retailers draw fire for ending so-called hazard pay for employees that have continued to work during the coronavirus pandemic.

Amazon will give full-time operations workers $300 and part-time employees $150 so long as they are employed at the company for the whole month of December, logistics chief Dave Clark said Thursday in a company blog post. The holiday payments follow one-time bonuses of as much as $500 in June, Amazon said.

"Our teams are doing amazing work serving customers' essential needs, while also helping to bring some much needed holiday cheer for socially-distanced families around the world," Clark wrote. "I've never been more grateful for — or proud of — our teams."

Those teams now involve a workforce of more than 1.2 million globally. Amazon has hired nearly 430,00 employees in the first 10 months of 2020, according to the New York Times.

The retailer has benefited as lockdowns shuttered brick-and-mortar businesses and Americans increasingly turned to online shopping to avoid physical visits to stores. Amazon forecasts revenue of $112 billion to $121 billion in the final three months of the year. It reported third-quarter revenue of $96.1 billion, up from almost $70 billion a year earlier.

Earlier in the year, Amazon and other major retailers like Walmart boosted hourly pay for workers who continued to show up during the public health crisis, which killed more than 260,000 Americans. But most ended the extra compensation during the summer. Amazon, whose starting pay is $15 an hour, halted its $2-an-hour increase for hundreds of thousands of warehouse employees at the end of May.

"A number of companies at the beginning of the pandemic instituted hazard pay. They've almost all stopped," U.S. Senator Sherrod Brown, a Democrat from Ohio, told a Brookings Institution forum this week. "It's pretty simple — workers don't need a public relations campaign, they need better pay and better protections on the job."

Amazon To Spend $500 Million On Holiday Bonuses For Workers