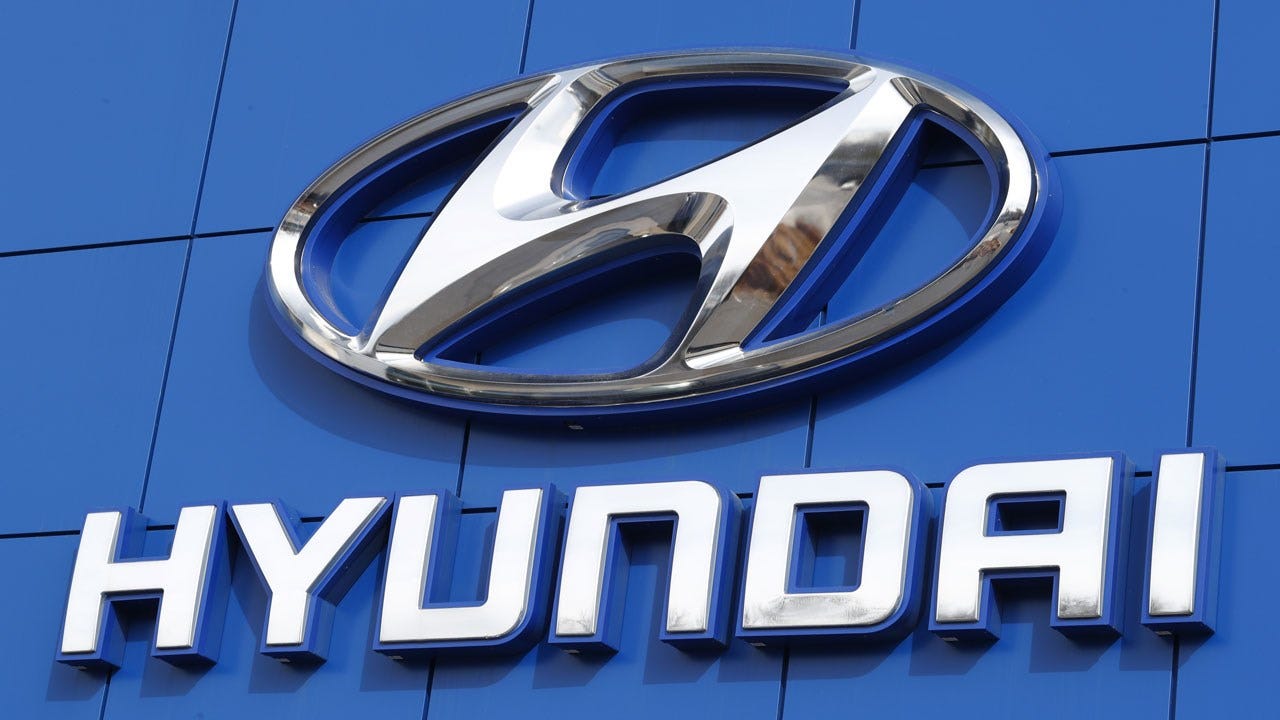 Hyundai and Kia must pay $137 million in fines and safety improvements because they moved too slowly to recall over 1 million vehicles with engines that can fail.

The National Highway Traffic Safety Administration announced the penalties on Friday. They resolve a three-year government probe into the companies' behavior involving recalls of multiple models dating to the 2011 model year.

The agency says automakers have to recognize the urgency of safety recalls and be candid with the government.

"Safety is NHTSA's top priority," said NHTSA Deputy Administrator James Owens in a statement. "It's critical that manufacturers appropriately recognize the urgency of their safety recall responsibilities and provide timely and candid information to the agency about all safety issues."

Under a federal order, Hyundai will pay $54 million and invest $40 million to improve safety operations under an agreement reached with the agency. The company must build a field test and inspection laboratory in the U.S. and put new computer systems in place to analyze data to identify safety issues. Another $46 million in penalties will be deferred as long as the Korean automaker meets safety conditions, NHTSA said in a prepared statement.

Kia, which is affiliated with Hyundai, must pay $27 million and invest $16 million on safety performance measures. Another $27 million payment will be deferred as long as Kia behaves.

"We value a collaborative and cooperative relationship with the U.S. Department of Transportation and NHTSA, and will continue to work closely with the agency to proactively identify and address potential safety issues," Brian Latouf, Hyundai's chief safety officer, said in a prepared statement.

A message was left Friday seeking comment from Kia.

The U.S. safety agency opened its probe in 2017 after Hyundai recalled about 470,000 vehicles in September of 2015 because debris from manufacturing could restrict oil flow to connecting rod bearings. That could make the bearings wear out and fail, potentially causing the four-cylinder engines to stall or catch fire. The repair was an expensive engine block replacement.

NHTSA said in investigation documents that Hyundai limited the recall to engines made before April of 2012, saying it solved the manufacturing problem after that. In addition, Kia didn't recall its cars and SUVs with the same 2.4-liter and 2-liter "Theta II" engines, contending they were made on a different assembly line at a plant in Alabama.

But 18 months after the 2015 recall, both automakers announced recalls of 1.2 million more vehicles for the same problem, including models the automakers originally said weren't affected, NHTSA said when it opened the investigation.

Engine failure and fire problems with Hyundais and Kias have plagued the companies for more than five years, affecting the owners of more than 8 million vehicles. In June of 2018, NHTSA opened two more investigations of the automakers that have yet to be resolved. The agency said it had owner complaints of more than 3,100 fires, 103 injuries and one death. It granted a petition seeking the probes filed by the nonprofit Center for Auto Safety, a consumer advocacy group.

The new investigations, one for Hyundai and the other for Kia, covered non-crash fires in almost 3 million vehicles across the model lineups of the affiliated Korean automakers.