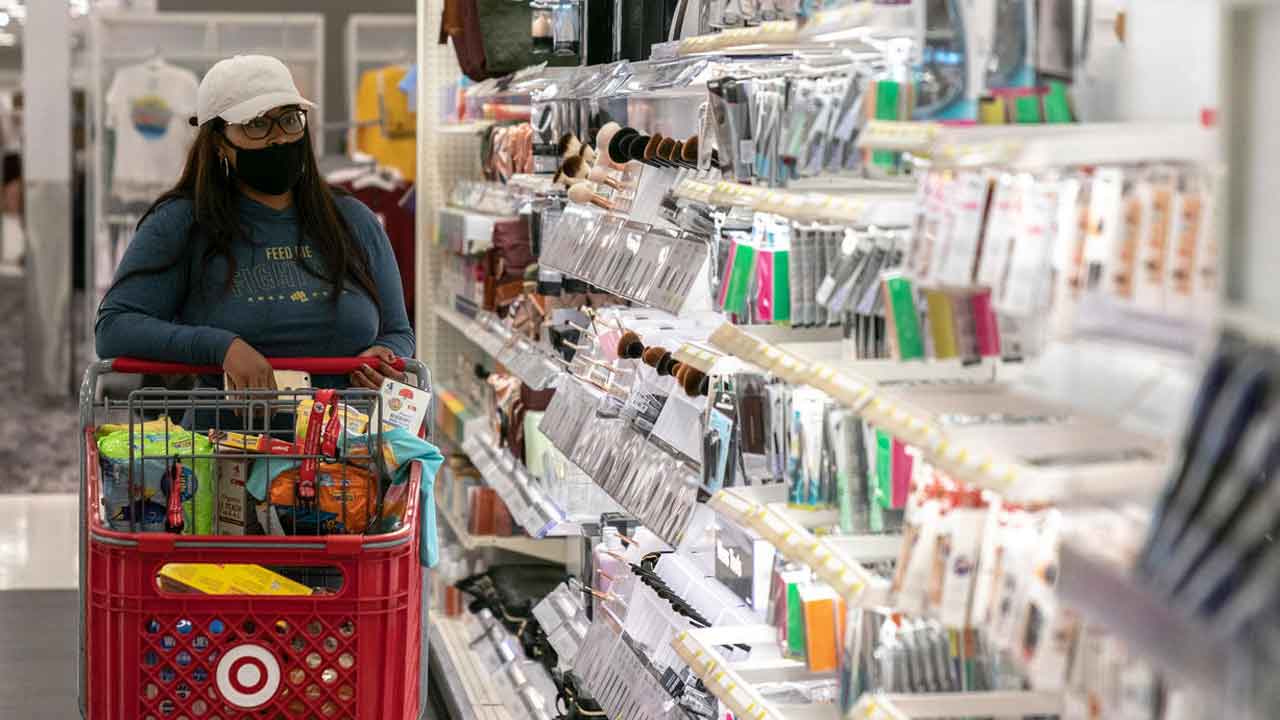 Let's face it: The novel coronavirus canceled much of 2020 — sporting events, school schedules, nights out at bars and restaurants. In some ways, that decision has affected the high holy days of American shopping: Black Friday, Small Business Saturday, Cyber Monday and Travel Tuesday.

For the first time since the 1980s, for example, Walmart plans to close stores for Thanksgiving, and other mega-retailers will follow suit. For discount chains, Black Friday traditionally ramps up on the night of Thanksgiving, with deals lasting for a few days, or as supplies hold for the hottest electronics, toys and other gifts.

Walmart has framed the 2020 Thanksgiving day off as a thank-you to workers.

"We know this has been a trying year, and our associates have stepped up. We hope they will enjoy a special Thanksgiving Day at home with their loved ones," John Furner, president and CEO of Walmart U.S., said in a statement. "We are certainly thankful to our people for all of their efforts."

Target also will be dark that day, along with Dick's Sporting Goods. The decision follows a growing trend among large retailers, who already have seen declining foot traffic as online shopping has continued to grow.

Here's another change over previous Black Fridays: Some big-box stores have been spreading out their deals to help curtail crowds at their brick-and-mortar locations, often for an entire month or more.

Walmart, for its part, has started scattering deals more widely between physical locations and its online operation, over the course of a month. The discounter, based in Bentonville, Arkansas, launched the first wave of deals online November 4, with new deals in stores on November 7. The second event began online November 11, followed by a similar sales event in stores November 14. The final spree was expected to include online discounts through November 25 with new discounts in stores November 27, the day after Thanksgiving and the traditional Black Friday.

Target, for its part, started offering 2020 Black Friday-style deals as early as October.

Other stores that have re-imagined their Black Friday deals schedules include Lowe's and Home Depot.

A third change: Mask requirements. Target recently joined a growing list of some of the nation's largest retailers to require customers to wear face coverings, as cases of coronavirus continue to spike in the U.S. If you plan to brave the crowds for Black Friday shopping, be sure to bring a face covering — or risk being turned away — and be prepared for longer lines, given health-expert guidelines on staying six to 10 feet apart.

﻿And finally, some stores are stepping up their offers on free delivery. The best example might come from Lowe's, which, for the first time in 2020, introduced free delivery of fresh-cut trees and wreaths on orders of more than $45.