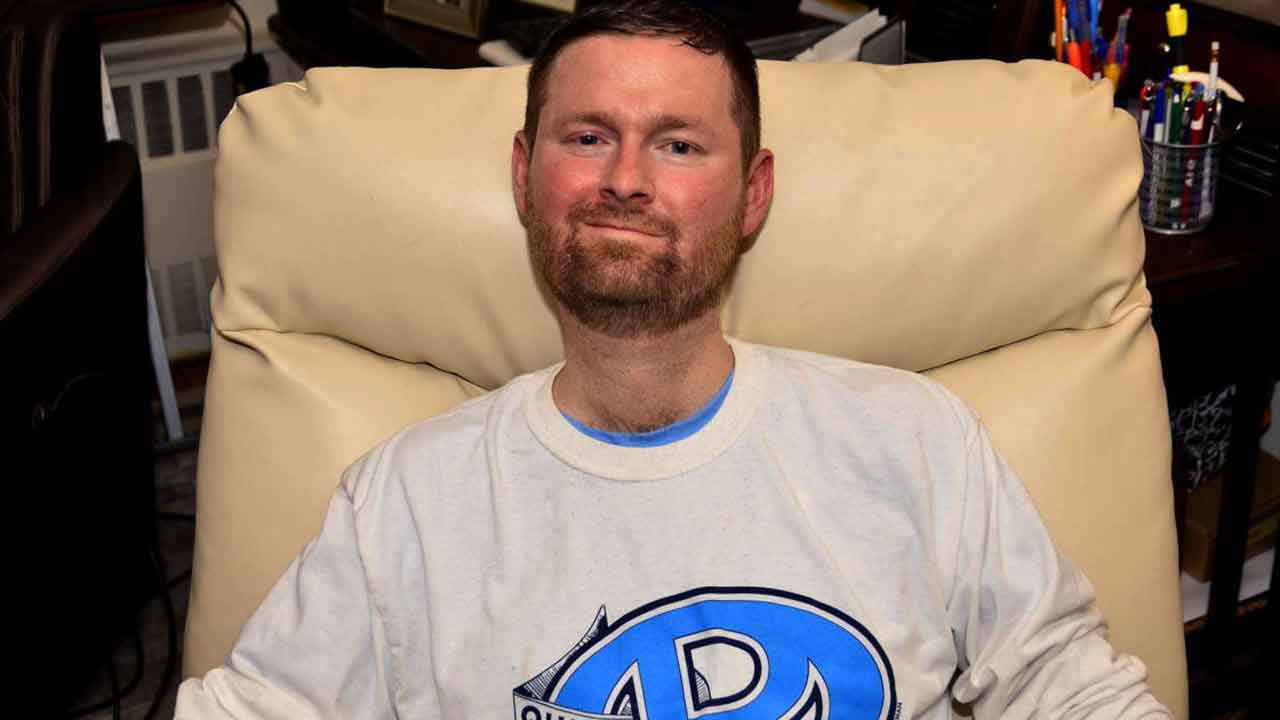 "It is with great sadness that we must share the passing of Patrick early this morning," the ALS Association posted online. "He was a blessing to us all in so many ways. We will always remember him for his inspiration and courage in his tireless fight against ALS."

Quinn was first diagnosed with the neurodegenerative disease in March 2013 at the age of 30. Motivated by his friend and inspiration behind the Ice Bucket Challenge, the late Pete Frates, Quinn established a team of supporters to fundraise for the fight against ALS. Quinn came across the Ice Bucket Challenge on social media where people were challenged to pour a bucket of ice water over their heads, contribute to the cause and encourage others to do the same. Quinn knew that was key to raising awareness about ALS.

The Ice Bucket Challenge took social media by storm in the summer of 2014, making Quinn a viral sensation. Since its inception, the challenge went on to raise $115 million for the ALS Association and more than $220 million for ALS research.

Following the Ice Bucket Challenge, Quinn spoke to groups around the country to raise awareness of the effects ALS has on a person's voice and the significance of voice banking through Project Revoice. He continued to host an Ice Bucket Challenge every year in his hometown of Yonkers, New York, and created a social media campaign motivating people to "FindUrSmile." Quinn was also nominated with Frates as Time magazine's "Person of the Year."

ALS is a nervous system disorder that affects nerve cells in the brain and spinal cord, causing loss of muscle control. There is no cure for the fatal disease.