Charlie Brown Specials To Air On TV, After All, In PBS Deal 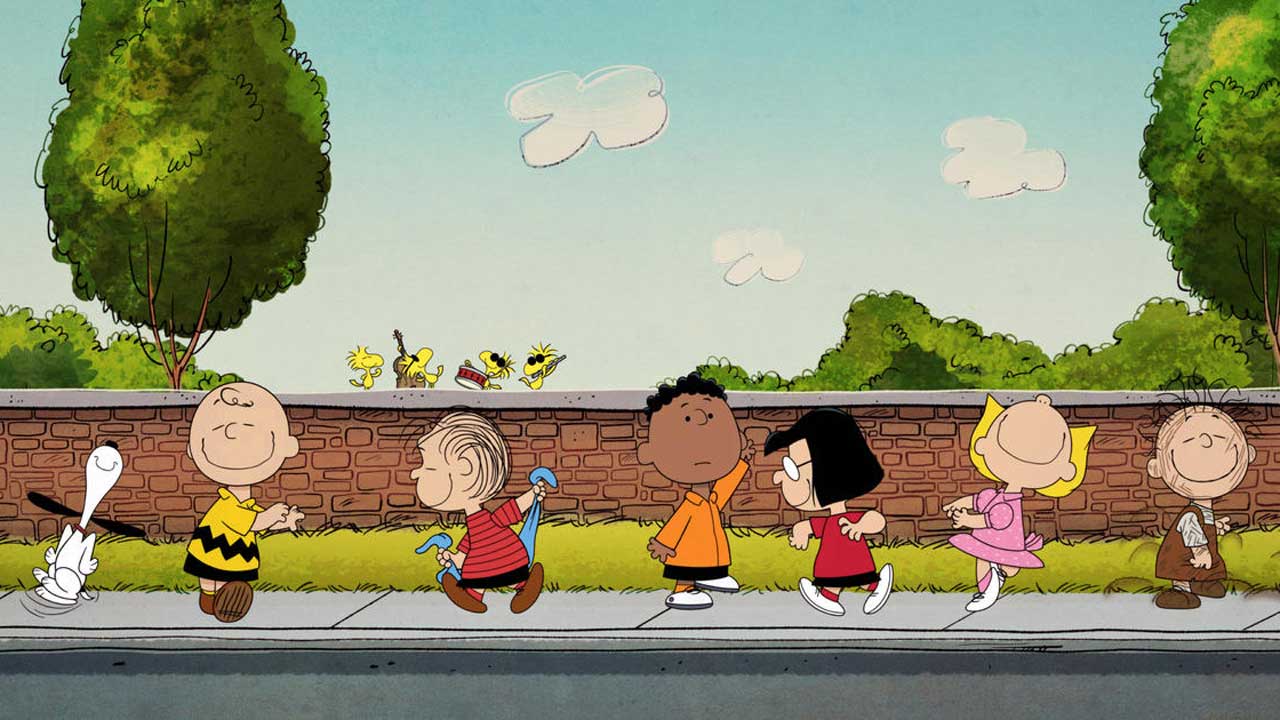 The “Great Pumpkin” never showed on broadcast television this year, but after a deal with PBS, the Charlie Brown Thanksgiving and Christmas specials will return to the air.

Last month, Apple TV+ became the new home to the beloved Peanuts holiday specials. That sparked an outcry from viewers who were accustomed to annually tuning in on network TV. Apple offered each special to stream for free for a handful of days, but that didn’t stop online petitions from gathering hundreds of thousands of signatures.

Charlie Brown Specials To Air On TV, After All, In PBS Deal