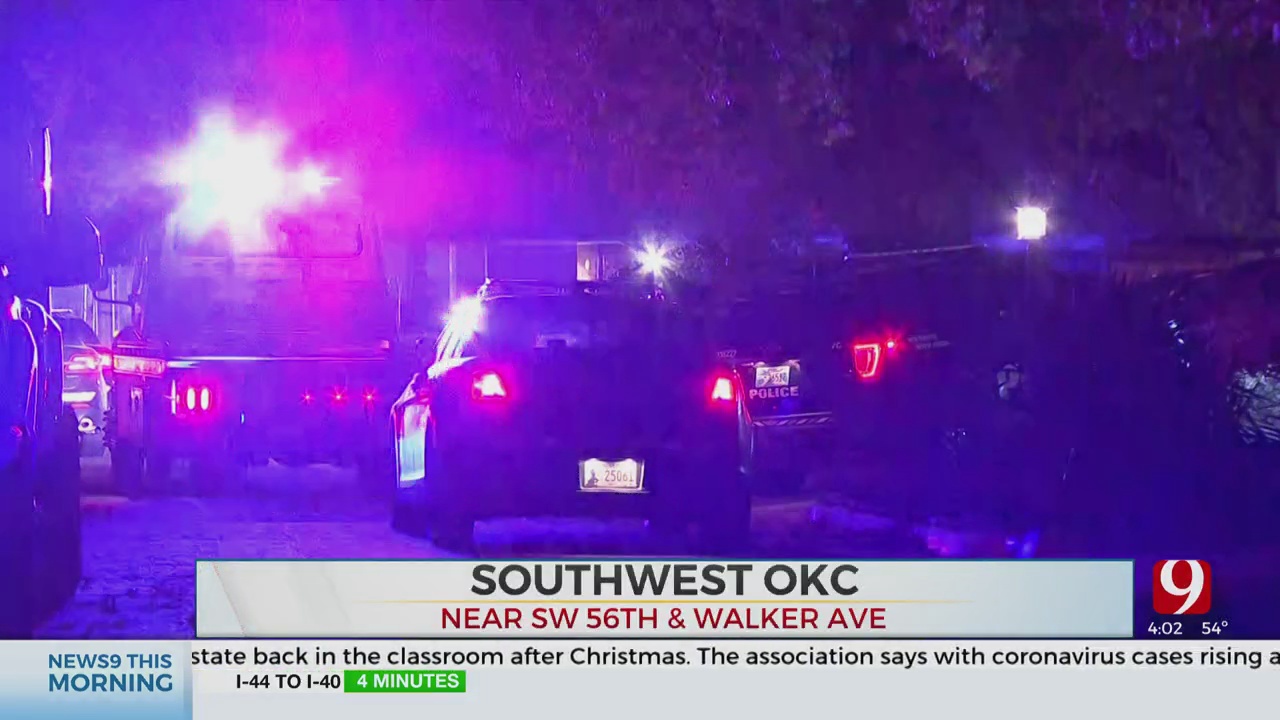 The driver and three passengers tried to run, but officers caught up to them all.