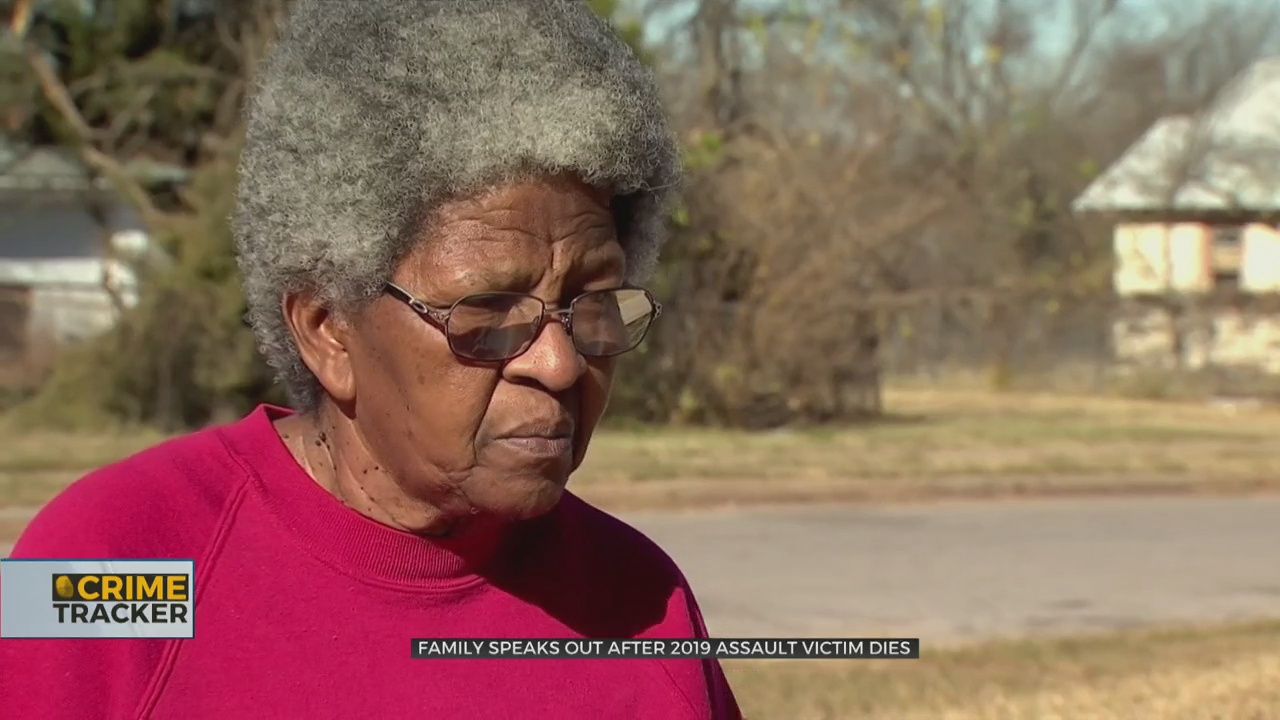 An Oklahoma City mother spoke to News 9 on Tuesday after her son’s death and the murder suspects were being locked up.

Donald Williams, 63, was assaulted and hospitalized for more than a year before he died on Friday.

The victim spent weeks at OU Medical Center before he was moved to a southwest Oklahoma City nursing home. Williams' family was heartbroken they were unable to be with him in his final days.

Verna Cole said COVID-19 prevented her from spending quality time with her son since March.

“When we did get to see him at the nursing home we had to look at him through a window,” said Cole, Williams' mother. “It’s not the same because I can’t touch him, I can’t tell him I love him, I can’t hug him.”

Cole would visit Williams often before the pandemic, even though he could not respond other than moving his eyes.

“I’m thinking he could hear us,” said Cole. “He just couldn’t respond to us like he would have liked to.”

Williams was left permanently brain damaged and hospitalized from an assault last September.

Witnesses told police John Burton, 34, and Ebony Williams, 28, bragged about violently beating Donald Williams because he owned them $80. Donald Williams was left inside his northeast Oklahoma City home for nearly a day before police were notified.

His grieving mother said justice is coming to the suspects who are now accused of murder.

“Nobody could hurt me any worse than what they did to my son,” said Cole.

Donald Williams was the first-born of eight children. Cole spent more than a year praying her son would pull through, but last Friday, she was notified that he did not make it.

“I don’t care who you lose,” said Cole. “Until you lose your child, it’s all together a different feeling.”

Ebony Williams and Burton are in the Oklahoma County jail and they each face a first-degree murder complaint.