US Consumer Prices Unchanged In October, Lowest In 5 Months 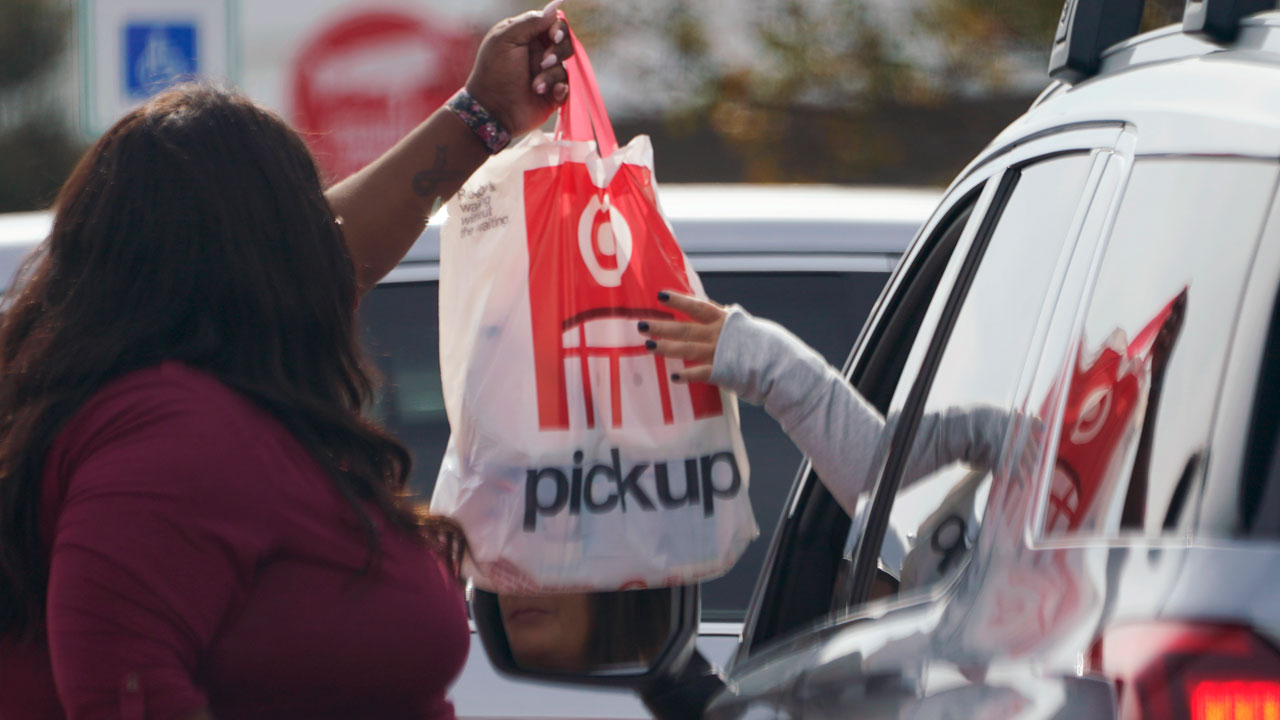 U.S. consumer prices were unchanged in October, the lowest reading in five months, suggesting that a price spike over the summer is beginning to fade as coronavirus cases spread.

The flat reading for last month followed a gain of 0.2 percent in September. Core inflation, which excludes volatile food and energy costs, also showed no changed in October, another indication that inflation remains well-behaved, the Labor Department reported Thursday.

Over the past 12 months, overall inflation is up a moderate 1.2 percent while core inflation is up 1.6 percent. Both readings are well below the Federal Reserve’s two percent target for annual price gains.

Economists believe the consumer price index for October shows that inflation was well contained and would allow the central bank to keep interest rates low for a considerable period.

Kathy Bosjancic, chief U.S. financial economist at Oxford Economics, said that the “benign inflation readings support our call that the Fed will not lift-off” its current ultra-low rates until the middle of 2024.

At its meeting last week, the Fed left its key policy rate at a record low of zero to 0.25 percent and repeated its new policy guidance that it will keep rates low to allow inflation to rise above its two percent target for a time in order to drive unemployment lower.

The new CPI report showed that used car prices, which had been surging, retreated slightly in October, dropping 0.1 percent after a 6.7 percent jump in September which had been the largest one-month gain in 51 years.

Energy prices edged up a slight 0.1 percent in October as gasoline prices fell by 0.5 percent. That puts pump prices 18 percent below where they were a year ago.

Food costs edged up 0.2 percent in October and are 3.9 percent higher than a year ago. Prices of dairy and related products fell 0.9 percent in October, the biggest drop since January 2015. Four of the six major grocery store groups saw price gains in October with meat, poultry, fish and eggs all increasing.

US Consumer Prices Unchanged In October, Lowest In 5 Months