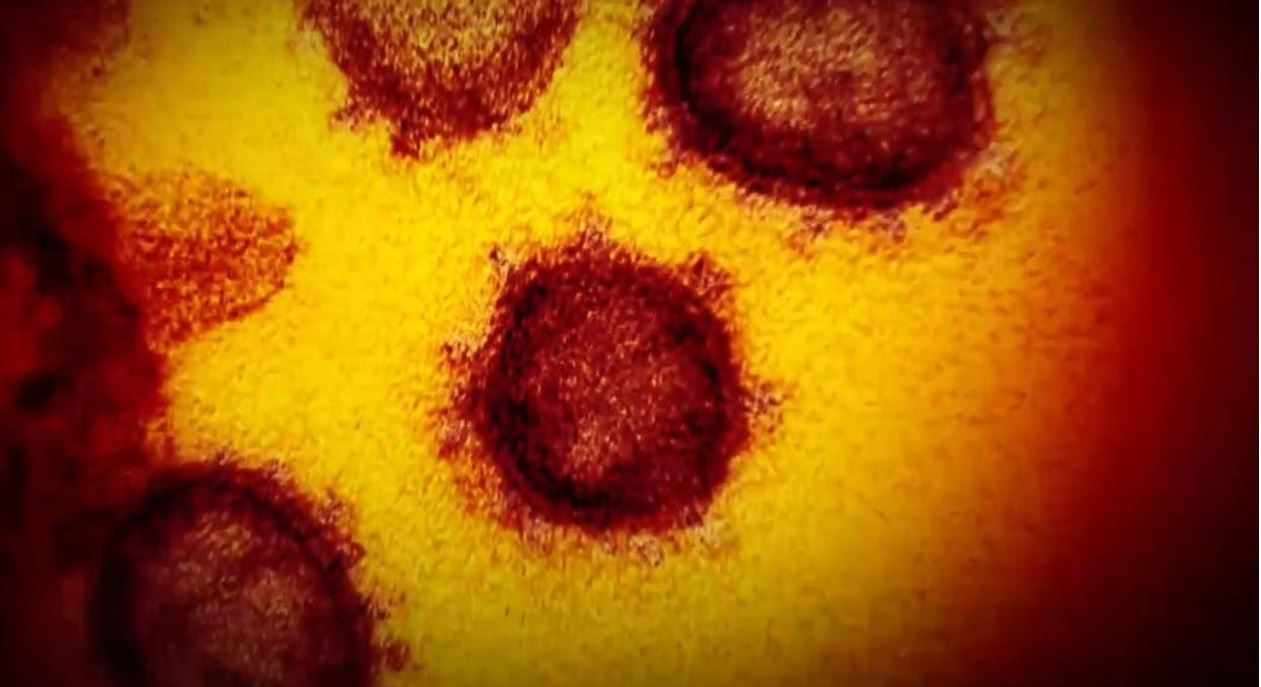 The United States set a record again — for a third straight day — for new COVID-19 cases. More than 153,000 new cases were recorded nationwide in a single day on Thursday, according to a tally from Johns Hopkins University.

As the holidays approach, officials across the country are announcing a wave of new measures in a push to help combat the spread.

A stay-at-home advisory for Chicago will go into effect on Monday. Illinois Governor J.B. Pritzker said he may impose a statewide stay-at-home order in the coming days. Residents are already being asked to stay home as much as possible.

In Michigan, Governor Gretchen Whitmer has warned that hospitals are running dangerously low on personal protective equipment. "Our case numbers are skyrocketing," Whitmer said, adding, "Right now this curve is a straight line, and it is straight up."

New York City residents are bracing as positivity rates rise. The citywide positivity rate is closing in on the 3% threshold that would trigger a shift for students to remote learning.