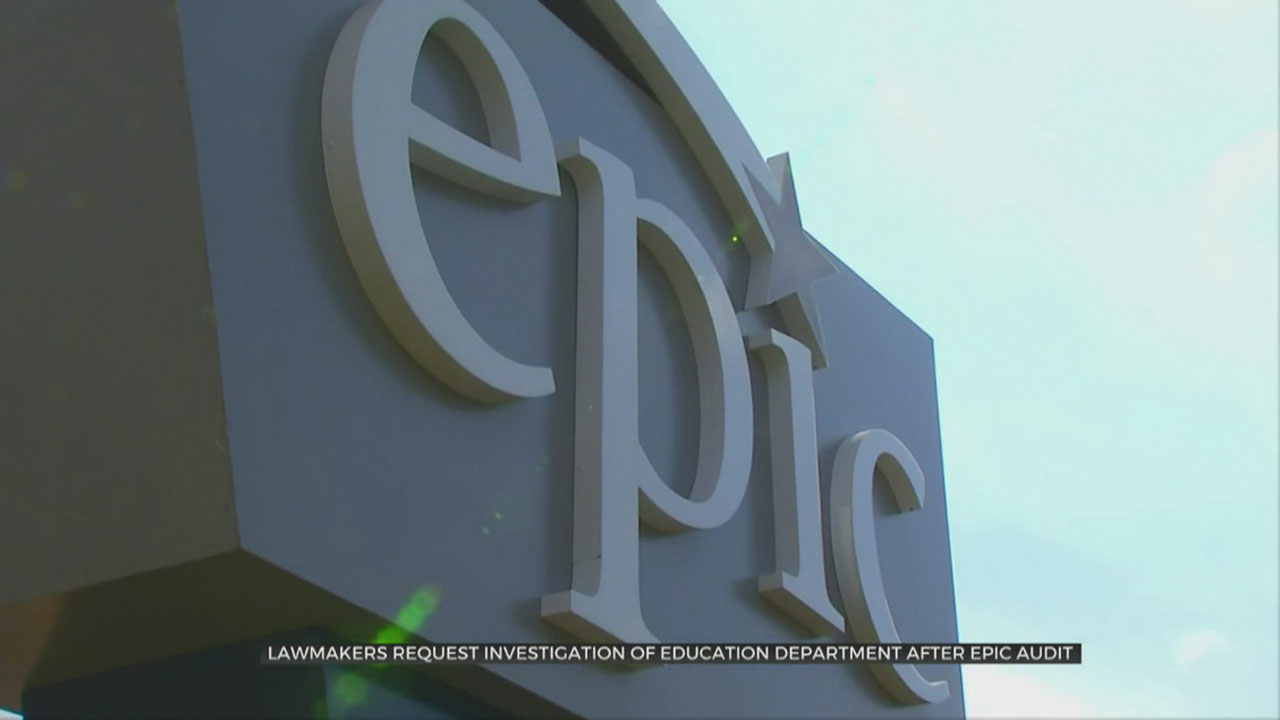 A group of lawmakers are requesting an investigation into the State Department of Education, after the state auditor accused Epic Charter Schools of misspending millions of taxpayer dollars.

The lawmakers said if the allegations against Epic are true, then the state's education department failed to properly monitor the Cost Accounting System for compliance.

The lawmakers note the auditor claims the department doesn't have a process in place to evaluate compliance with the written policies, procedures, and Administrative Rules.

She said in part there's virtually no follow-up or on-site review conducted by the state.

The State Education Department said they are willing to talk with any lawmaker who wants to better understand the audit's results and Epic's tactics.

The agency tells News 9 in part, “…we believe this group’s concerns may stem from a misunderstanding of what has occurred as it relates to the audit."

Governor Kevin Stitt said he will work with lawmakers to request the audit.

“As we continue to work with the Legislature to invest in public education at the highest levels in our state’s history,” said Governor Stitt. “It is imperative that these funds are being carefully managed and in compliance with the law.”