Fireworks Believed To Have Led To Young Zebra's Death At Zoo 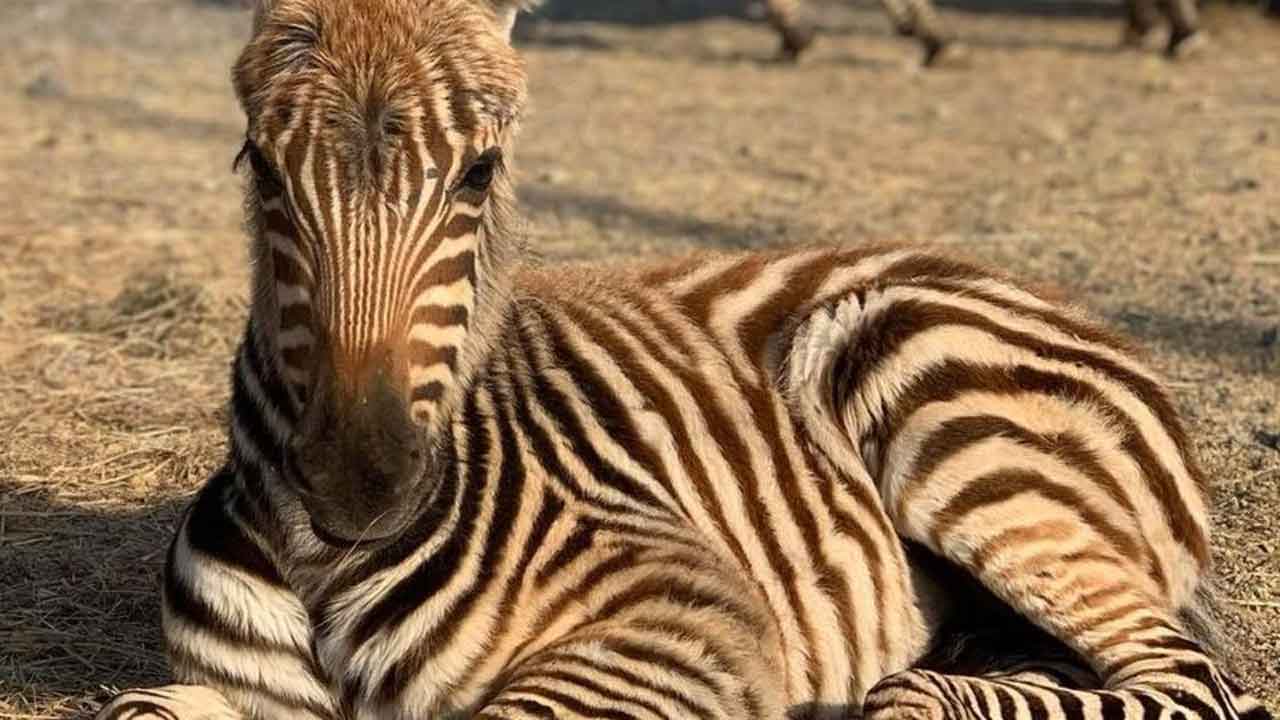 A young zebra born at the start of the COVID-19 pandemic died at Noah's Ark Zoo Farm near Bristol, England, last week. It is believed the zebra, named Hope, died after being scared by fireworks, the zoo announced on Facebook.

When fireworks went off ahead of a bonfire last Wednesday, Hope ran into the boundary of her enclosure, according to the post. Zoo staff said they believe she was frightened by the bangs of the fireworks, which caused her to bolt.

The zoo said a post-mortem report showed Hope's cause of death was sudden impact.

"It is such a tragedy that she has lost her life, seemingly as a result of fireworks being set off at nearby events which were intended as a celebration," the zoo's managing director, Larry Bush, said, according to BBC News. Bush said the staff was "devastated."

"We know this was not the intention of local organizers and people letting off fireworks but it does demonstrate in a tragic way the impact that fireworks can have on animals – whether this be zebras, horses, native wildlife or pets in our homes," he continued.

In the Facebook post, Noah's Ark Zoo Farm said it wanted to use this tragic story to call for change. "We really hope that people will now think and consider alternative arrangements for celebrations, including silent fireworks or more animal-friendly options," the post reads.

Hope was born at the start of England's first lockdown in March. Her birth was "a real high point" at the zoo when it had to closed due to the pandemic, zookeeper Jayne Gibbins, said. "We are all feeling her loss greatly," Gibbins said.

The zebra was named Hope "to symbolize a ray of light and hope at a time which felt so bleak," the zoo's Facebook post reads. "She became a symbol of positivity to our keepers and many of our visitors alike and she will be very much missed."

Fireworks Believed To Have Led To Young Zebra's Death At Zoo