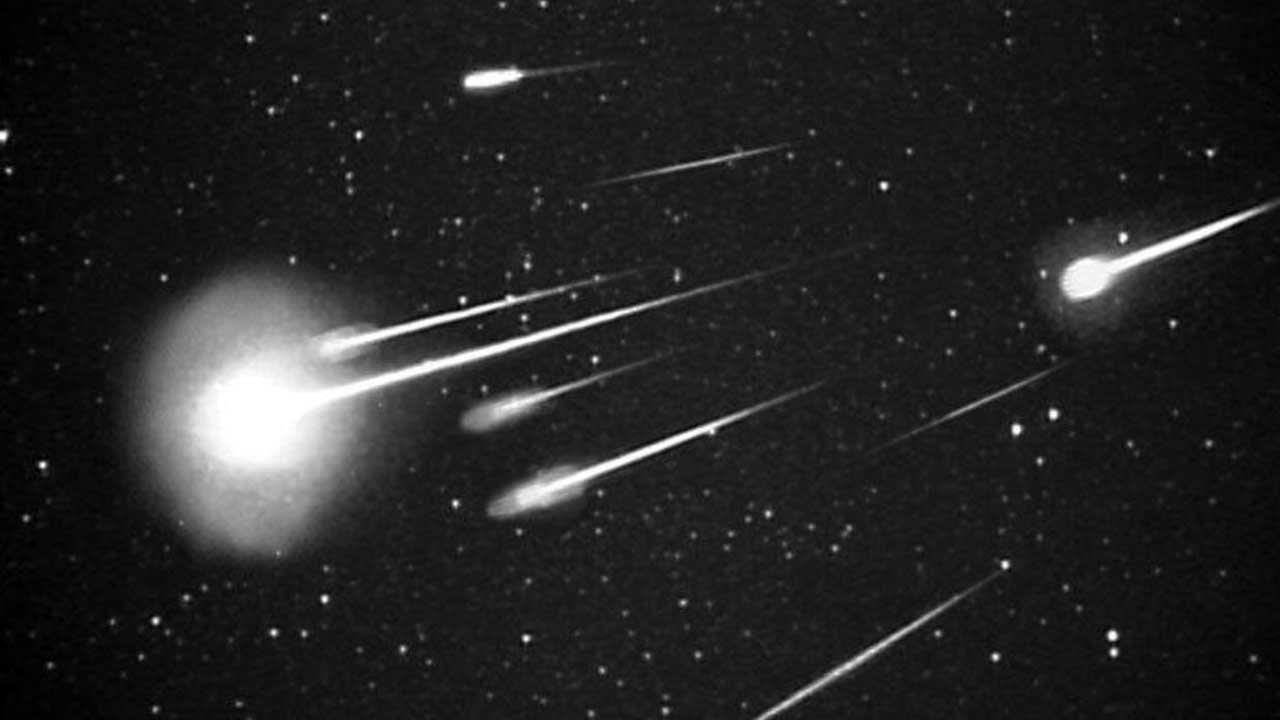 Between coronavirus, wildfires and the presidential election, 2020 has been an overwhelming year. But it has also brought breathtaking celestial activity, including a once-in-a-lifetime comet, a close approach with Mars and countless meteor showers.

November is no exception, as the Leonid and Taurid meteor showers promise to light up the night sky with shooting stars and bright fireballs. In addition, November also brings a supermoon, as well as the infamous cluster of stars known as the Pleiades.

What are the Leonids and the Taurids?

The Leonids is a major meteor shower that lights up the sky every year from November 6 to November 30. The shower brings bright, colorful meteors that travel at speeds of 44 miles per second — some of the fastest all year, according to NASA.

Leonids are famous for their fireballs and Earthgrazer meteors. Fireballs are massive explosions of light and color, longer than an average meteor, while Earthgrazers are meteors that streak close to the horizon line, known for long and colorful dust tails.

Under ideal conditions, the Leonid meteor shower produces between 10 and 20 visible meteors per hour.

About every 33 years, skywatchers experience a Leonid storm, with hundreds to thousands of meteors visible each hour, sometimes appearing to fall like rain. The last storm took place in 2002.

The Leonids are caused by dust and debris from the comet 55P/Tempel-Tuttle, which takes 33 years to orbit the sun. The small comet, discovered in 1865 and 1866 by Ernst Tempel and Horace Tuttle, enters Earth's atmosphere at 159,000 miles per hour.

The meteors appear to radiate from the constellation Leo, but it is actually better to view the meteors away from the radiant. Looking directly at it will make the shooting stars appear shorter and less spectacular.

As Earth passes through debris from Comet 2P/Encke each year from September to November, meteors from the Taurid shower are visible. However, the long-lasting shower is weak most years, bringing only a few meteors each hour.

The dust hits the atmosphere at 65,000 miles per hour, creating the Taurid shower. Shooting stars from the shower can be seen any time the constellation Taurus is above the horizon during fall months.

How to watch the showers

The Northern Taurids shower peaks Wednesday, November 11, while the Leonid shower peaks Tuesday morning, November 17. The best time to spot shower activity for both showers is after midnight but before dawn.

More than 280 people, including the writer of this story, reported seeing a fireball over Connecticut and New York on Sunday at about 7:22 p.m. EST. This fireball activity is likely to continue throughout the month, and you never know when or where you may spot one.

Ideal conditions for viewing include a dark place without any light sources, clear skies with no clouds, a clear view of the sky and uninterrupted darkness. It is always best to come prepared to stay for several hours, with a sleeping bag or blanket to stay warm.

Your feet should be facing east as you lie flat on your back and look up. Give your eyes plenty of time to adapt, and be patient as you wait for shooting stars to light up the sky.

Other celestial activity in November

On Saturday morning, Nov. 14, at 6:44 a.m. EST, the moon will be at perigee, the point in the orbit at which it is nearest to Earth, NASA said. Then, at 12:07 a.m. EST on Sunday, November 15, there will be a new moon — when the moon is not visible from Earth as it passes between our planet and the sun.

Because this phenomenon occurs when the moon is closest to the Earth, it is classified as a "Supermoon." Diwali, the 5-day Hindu Festival of Lights, is celebrated in the days surrounding this new moon.

This month, skywatchers can also spot the Pleiades, a bright cluster of thousands of stars that can be seen in the cooler months in the Northern Hemisphere. Using binoculars or a telescope, you can see hundreds of the stars — but a handful of the brightest are visible to the naked eye.

The next meteor shower, the Geminids, is one of the strongest of the year, peaking on December 13-14.