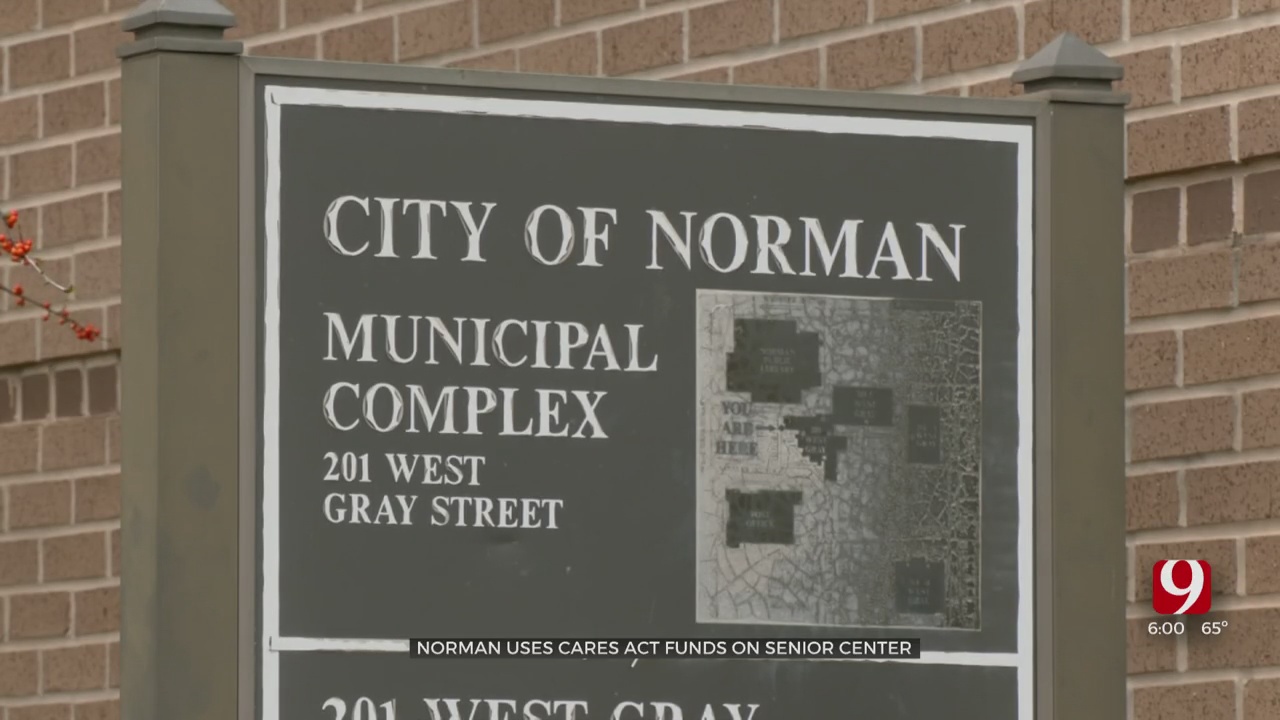 The state awarded $9.6 million to the city of Norman back in August to reimburse first responder expenses.

“The budget for that project is about $12.5 million and had a budget of about $7.8 million from the Norman Forward question,” Norman City Manager Darrel Pyle said.

However, U.S. Treasury CARES Act Guidance said the expenses must be specific to “the public health emergency with respect to Coronavirus” and must have been incurred between March 1 and Dec. 30, 2020.

“They’re primarily funded through hotel bed tax, and when we saw nationwide lockdown, our hotel occupancy rates dwindled to next to nothing along with the revenue streams that funded those two very important programs,” Pyle said.

According to treasury guidance, the money cannot be used “to fill shortfalls in government revenue” and “revenue replacement is not a permissible use of Fund payments.”

“The reimbursements were based on cost that the city incurred in addressing the pandemic for our first responders, and once those dollars come back to us in the form of a reimbursement, they become discretionary dollars for council’s utilization,” Pyle said.

According to the city manager, all Norman police and fire salaries and benefits were approved for CARES Act reimbursement.

“When the check shows back up, it becomes discretionary and council can utilize those dollars for any government purpose,” Pyle said.

Whether or not that goes along with the spirit of the CARES Act, Pyle said, “The opportunity to assist in local recovery, when you talk about spending $4.8 million in the local economy, you definitely see some economic recovery taking place as a result of the investment in all of these dollars.”