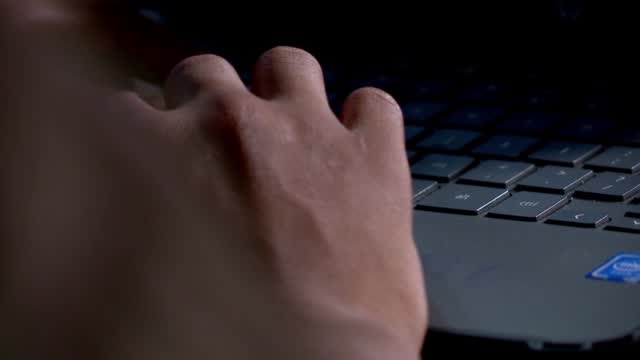 The pandemic has turned school into a virtual experience for millions of kids. Researchers said cyberbullying is still happening and it's not just among teenagers.

COVID-19 forced Shellen White's son to take classes at home. She said that's when remote learning became a lesson in cyberbullying for her son Jaylen.

"Once he started logging into Zoom for his classes, we started to receive messages,” she said.

Someone apparently hacked the sixth grader's computer and sent messages like “I will find and kill Jaylen.”

New research from the Cyberbullying Research Center finds more than 14% of tweens, 9 to 12 years old, have experienced cyberbullying.

He said it's not clear if online bullying is increasing now that kids are spending more time on devices.

But a report from L1ght did find a 70% increase in hate speech between teenagers during online chats when the pandemic started.

"The vast majority of kids who are cyberbullied are also being bullied at school,” Patchin said.

He said it's important to make sure kids can protect themselves.

He adds that it's also important for kids to feel comfortable enough to talk to their parents about cyberbullying when they experience it.