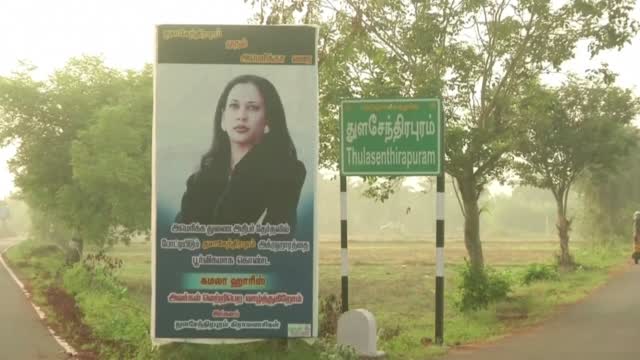 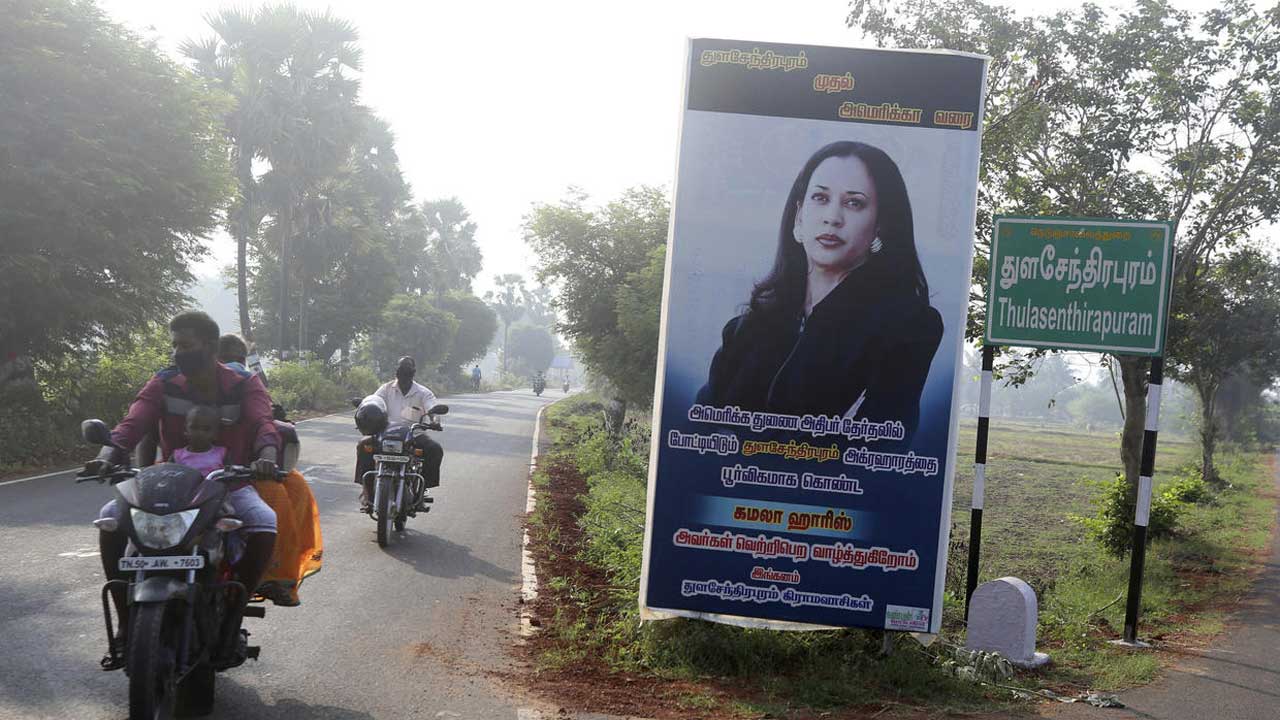 People gathered Tuesday in a village in India that was once home to the forebears of Democratic vice presidential candidate Kamala Harris to pray for her ticket's victory in the U.S. presidential election, Reuters news agency reported.

About 20 residents who live in and around Thulasendrapuram, where Harris' maternal grandfather was born, assembled at a temple for a ritual called Abhishekam, which involves the pouring of milk over a Hindu idol while reciting prayers in favor of Harris, according to Reuters. Posters and banners of Joe Biden's running mate were also erected throughout the village.

R.R. Kalidas Vandayar, a local businessman and elder, explained to the news agency what a Biden-Harris victory would mean to them.

"If she wins that, it's a pleasure for us, for our village people," he said. "Yeah, so we are also very proud, if she wins."

Harris' name is also seen sculpted into a stone plaque that lists public donations made to the temple, Reuters reported.

Harris' mother, who was born in India and moved to the U.S. for graduate school, often took her to India to visit their family. Harris' grandfather, P.V. Gopalan migrated from Thulasendrapuram to Chennai, capital of the Indian state of Tamil Nadu, nearly 90 years ago. Harris visited Thulasendrapuram when she was 5 years old and recalled walks with her grandfather in Chennai on Instagram.

She still has family members in the country. Following the vice presidential debate last month, Harris' uncle in India, Balachandran Gopalan, called Vice President Mike Pence a "poor fellow" for going up against his niece.

"We are sure that U.S. President Donald Trump will win with a bigger mandate than before," he told Reuters.