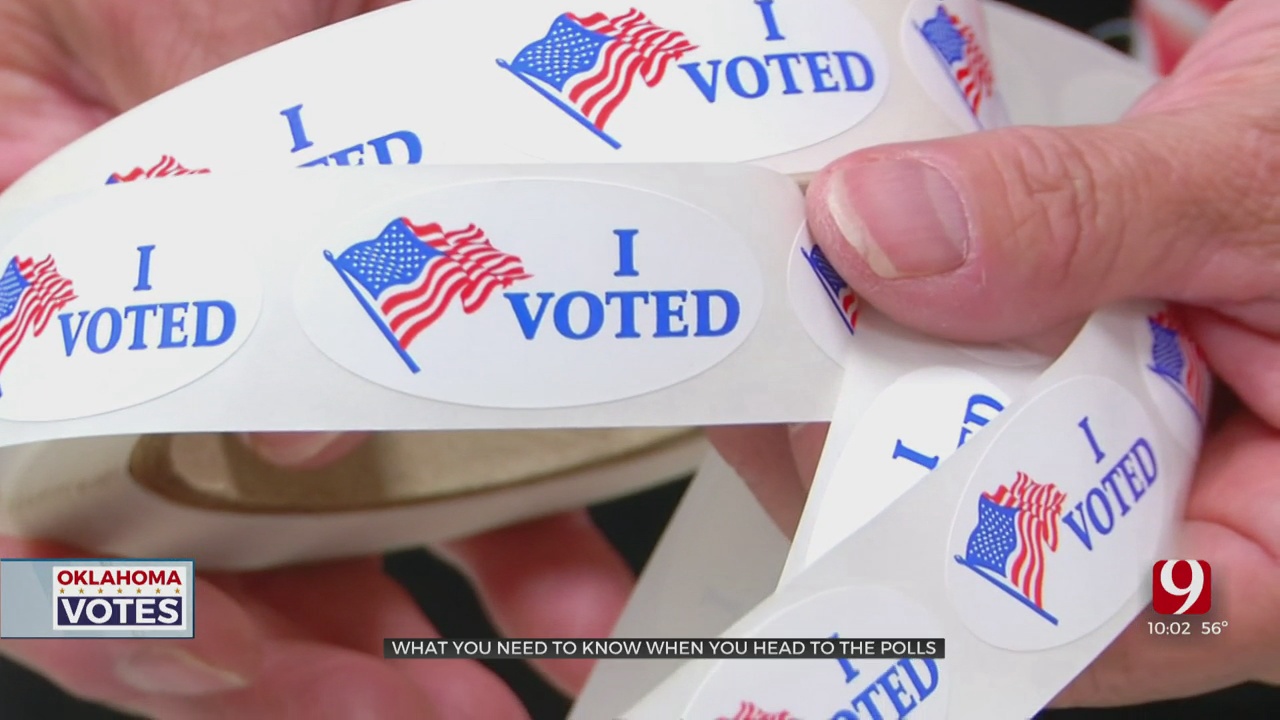 Polls have been set to open Tuesday morning at 7 a.m. As the time is winding down the Oklahoma County Election Board Secretary, Doug Sanderson, has some tips for voters.

"The presidential elections are always a big turnout,” said Sanderson. “So, we wouldn’t expect this one to be any less of a large turnout, it may even set a record."

When trying to pick a time to vote Sanderson said if you are pressed for time there are some times that might be better than others.

"I would say be there early,” said Sanderson. “Midafternoon is usually good I wouldn't wait until the last minute."

Sanderson said they will be taking COVID-19 precautions and they will have a pen for everyone who shows up to vote. They will be sanitizing them and the tables periodically throughout the day. But if you would like to bring your own pen to vote with you can.

"Just a black or a basic blue pen would work and felt tipped would be discouraged,” said Sanderson. “I would use a ball point pen."