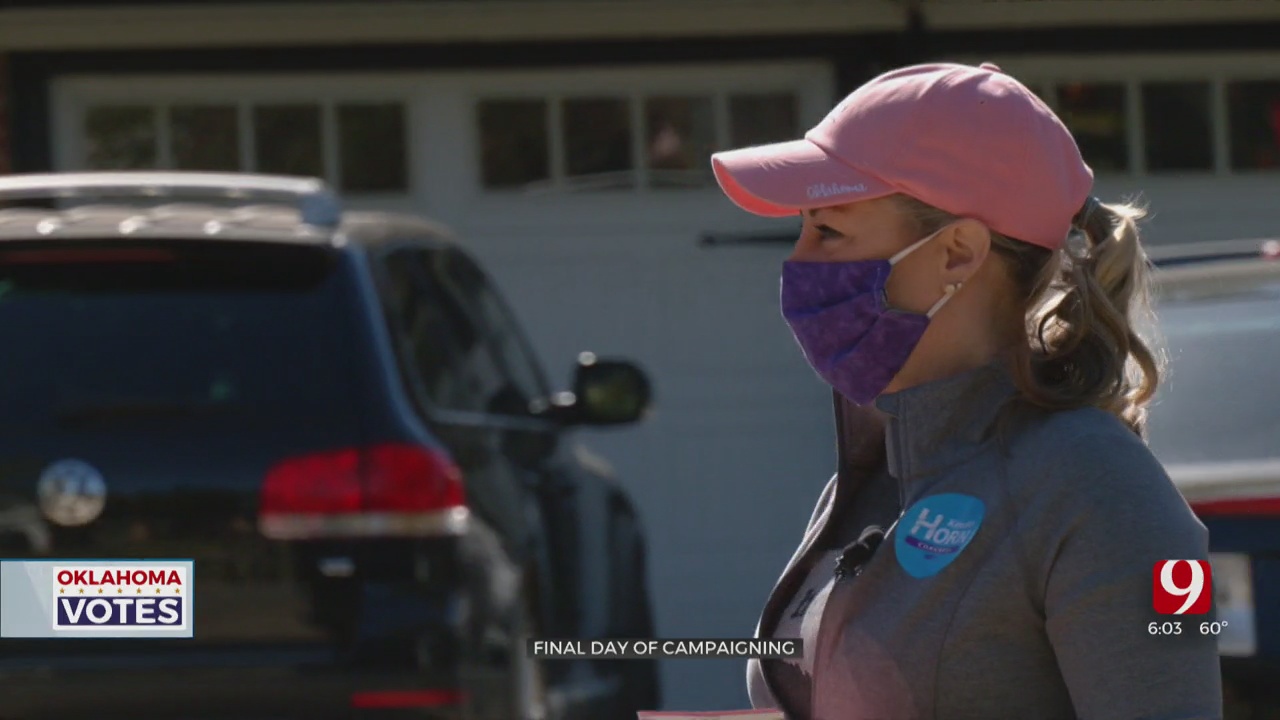 Oklahoma’s fifth congressional district race between Horn and Republican challenger State Sen. Stephanie Bice is being watched as one of the closest congressional races in the country.

“This year is a little bit different,” Horn said. “There’s a lot of attention, there’s a bigger spotlight, but our mission and the work that we’re doing stay the same. It’s still about how we take care of Oklahomans.”

Horn said attacks on her oil and gas record have been one of the biggest misconceptions she’s worked to overcome.

Horn said she believes her campaign has done what it takes to come out on top election night.