Eddie Hassell, 'The Kids Are All Right' Actor, Shot And Killed In Texas 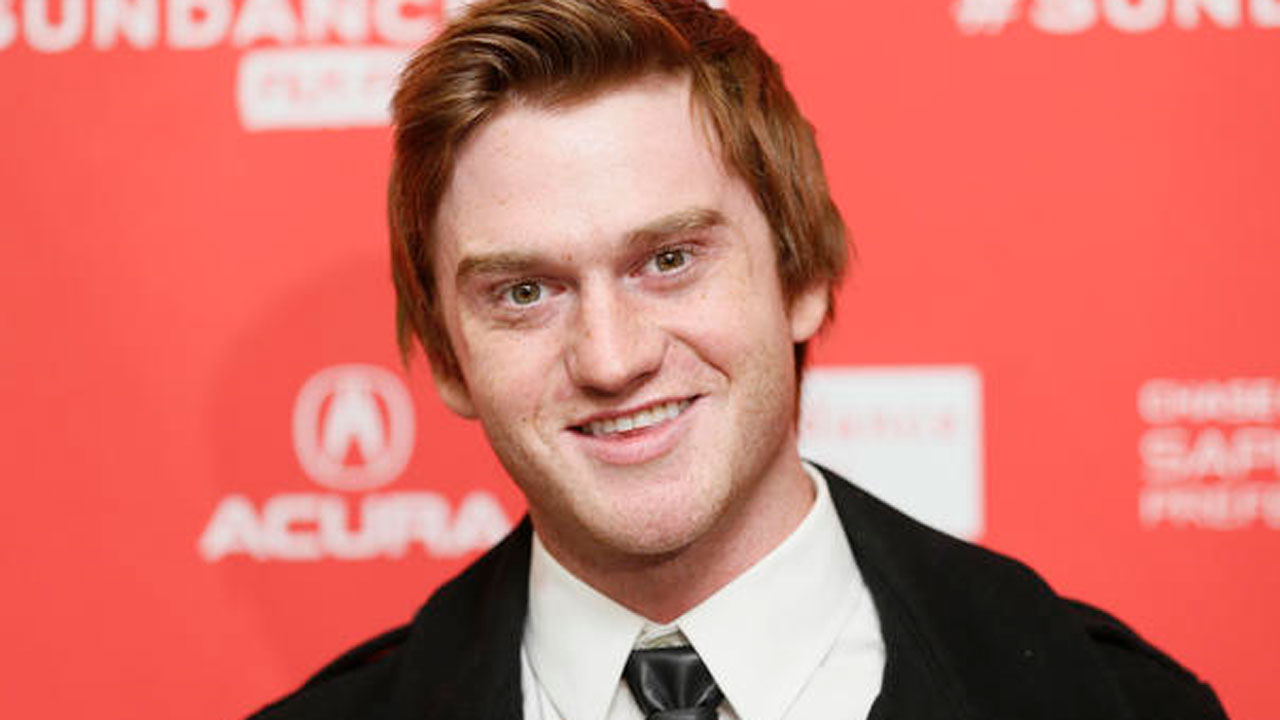 Actor Eddie Hassell, best known for his roles in the Oscar-nominated film "The Kids Are All Right" and the NBC series "Surface," was shot to death in Texas early Sunday, police said. CBS DFW reports the 30-year-old Hassel was shot in Grand Prairie, a Dallas suburb, just before 2 a.m.

Hassell was transported to a hospital where he died. Police are asking for the public's help in identifying a suspect.

Variety, citing Hassell's representative, reported the shooting appeared to be a carjacking, but the incident is still being investigated. A spokesperson for the Grand Prairie Police Department released a statement to ET saying: "The motive is still under investigation but detectives can confirm a car was taken from the scene and later recovered."

ET reported that shortly after Hassell's death, his girlfriend posted a series of photos of them together.

"You were dearer to me than all the bats in all the caves in the world, @eddie_hassell. I loved you more than the sky in Texas," she wrote. "You made me more mad than anyone I've ever met, and I loved every ounce of you for it. Rest In Peace. You'll always have my heart."

In addition to his role as a pill-snorting teen in "The Kids Are All Right," the Corsicana, Texas native was also known for his recurring role on the NBC mystery drama "Surface" and for his role on the Lifetime drama "Devious Maids." He also appeared in the 2013 film "Jobs" starring Ashton Kutcher.

Hassell moved from Texas to Los Angeles when he was 11 years old to pursue an acting career. In a 2013 interview with Elle, Hassell said that his skateboarding skills helped him get the role on "The Kids Are All Right."

"Skateboarding's been a huge part of my life, it also got me cast in commercials. I was into horseback riding and rodeos in Texas and when I moved to L.A., I got into skating. I did all my own stunts. I'm into anything with a board: surfing, wakeboarding."

Crime Stoppers is offering a cash reward of up to $2,500 for information leading to a suspect's arrest. Submit tips here.

Eddie Hassell, 'The Kids Are All Right' Actor, Shot And Killed In Texas